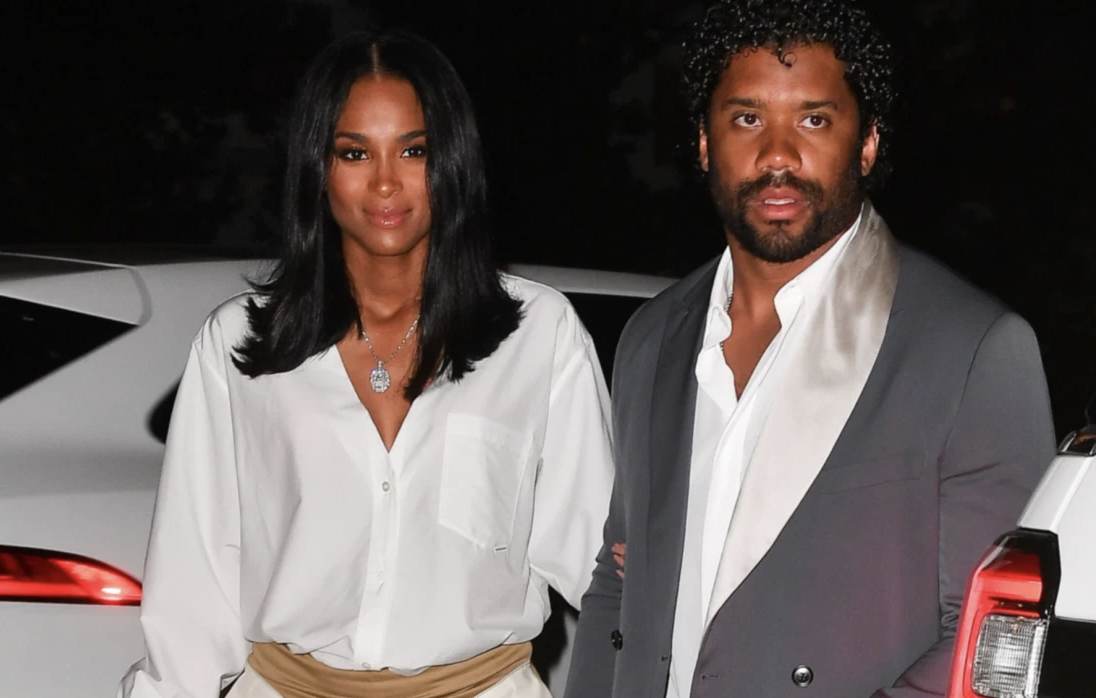 Thursday morning, Russell Wilson and Ciara announced their pregnancy on Instagram. This will be Ciara’s third child and her second with Wilson. She has a son, 5-year-old Future Jr., who she had with Future in a previous relationship. Wilson and Ciara got married in England in July 2016 and Wilson became Future Jr.’s stepfather. The couple had their first child together in April of 2017, a daughter, 2-year-old Sienna Princess. Future Jr. and Sienna Princess will now be a big brother and sister to baby number 3.

The simple pregnancy announcement definitely caught the attention of their followers. The two each posted a picture on Instagram with the caption “Number 3.” Ciara’s post was her on the rocks in Turks and Caicos flaunting her very pregnant belly. Wilson’s was a picture of himself, with his pregnant wife in the background. Wilson is sporting a “3” around his neck in the picture.

While Wilson did not make it to the Super Bowl this year, Ciara is performing at the Rolling Stone’s Super Bowl concert on Saturday in Miami. In November, Ciara shared how Wilson and herself would like more kids and a big family, so this is probably not the last pregnancy announcement we’ll be seeing from this couple.