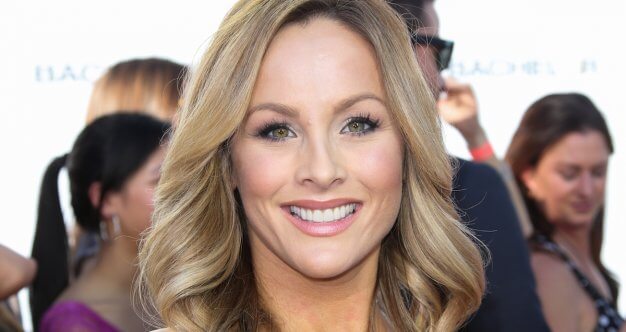 Not every day is a walk in the park for this couple. Clare Crawley recently opened up about her life after “The Bachelorette” and how she is dealing with the accompanied fame and criticism. 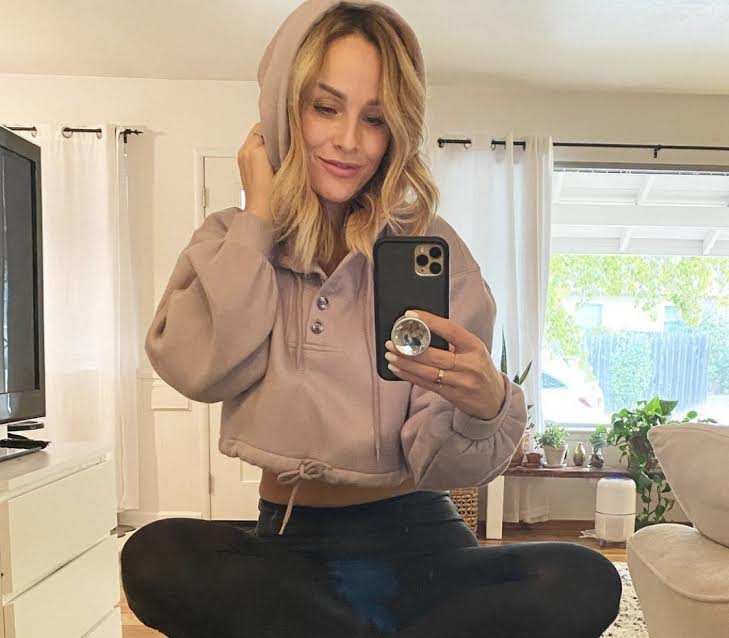 On Saturday, November 28th, The reality TV star took to Instagram to thoroughly describe how she feels post “The Bachelorette.”

“Hi. It’s me, Clare,” she captioned her casual mirror selfie. “Not Clare that you have seen edited on your television or social media squares. But the human one with feelings, insecurities, emotions, and a normal life just like you,” The 39-year-old wrote. “And just like you, I’m going through things, big and small, that all of us experience at some point or another. Just like some of you I can be shy and awkward or even fighting off my anxiety the best I can that day. There are good and bad days. Being in reality TV doesn’t exempt me (or any of us) from that.”

Clare concluded her post by writing “I will always do my best to rise above the negativity and find the positive, but I am not superhuman. So when you choose to pass judgements without knowing someone personally or even something as small as a snide comment, please remember just like you, I am simply trying my best 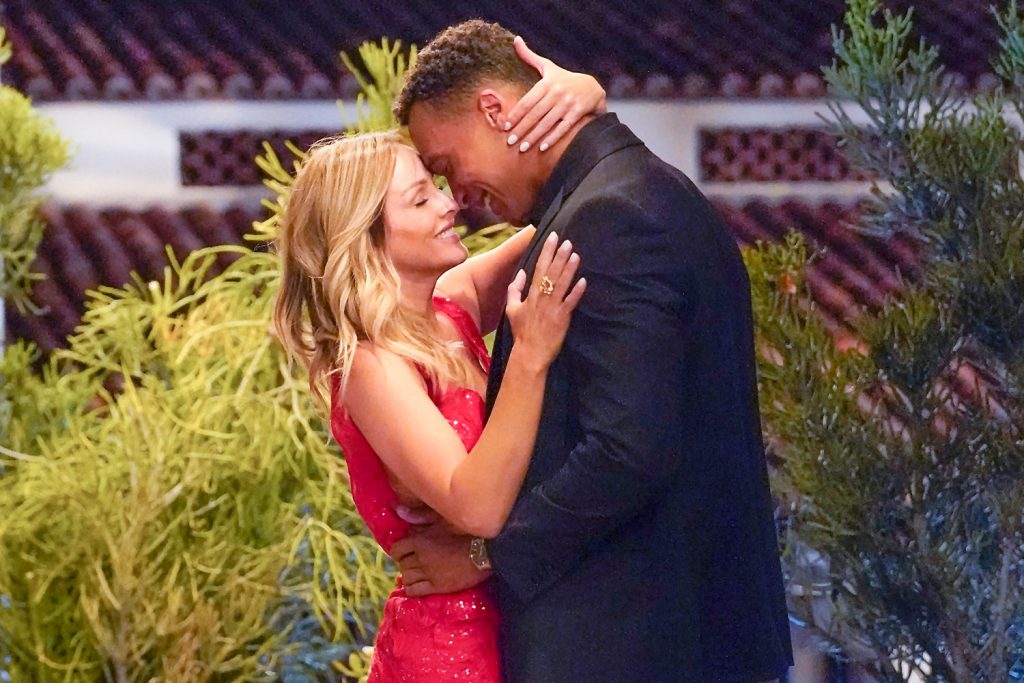 This post worried some of Bachelor Nation, as they wondered if there was trouble in paradise for Crawley and fiancé Dale Moss. But not to worry, she cleared those claims right away by clarifying her pervious post.

On Sunday, November 29th, the OG season 16 Bachelorette posted a video to her Instagram story saying, “I just wanted to get on real quick and tell you guys thank you for the response you guys gave yesterday on the post that I posted. It meant everything to me. The California native added “I wasn’t trying to state the obvious, but I just felt like we could all use a little reminder to have some compassion to everybody. Not just to me, but to everybody. We all don’t talk about everything that’s going on, but we’re all going through things at different magnitudes,” Crawley continued. “Regardless of what it is, even if it’s something big or small. Essentially everybody just has their stuff that they’re going through, and we don’t know from the outside looking in.”

“The Bachelor Winter Games” alum then turned the camera to Moss, 32, who was next to her. “I also almost lost my finger this morning, Dr. Dale saved the day though,” she joked, showing her bandaged finger.

Crawley and Moss made Bachelorette history when Crawley decided to end her time as the bachelorette, just two weeks into filming to get engaged to Moss. 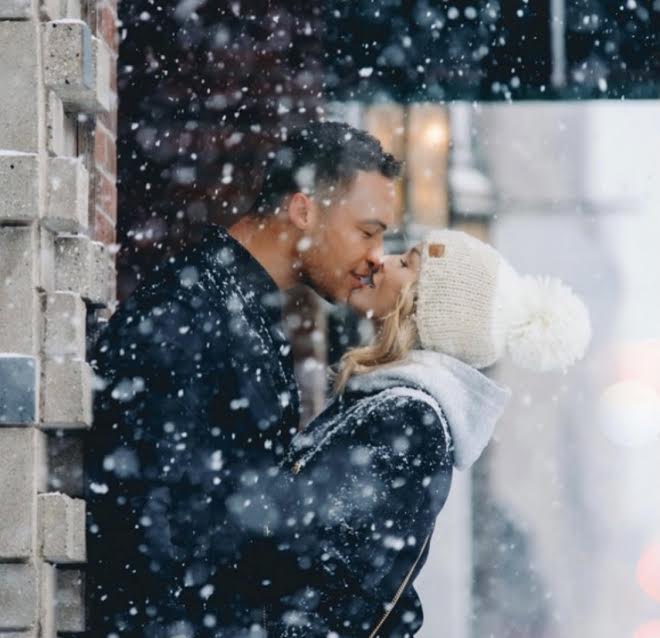 Although every day is not a walk in the park, Crawley lets us know how happy and thankful she is with her fiancé. On November 17th, the former bachelorette posted a picture of her and Moss kissing in the snow with the caption “I knew it❤️.”

Be sure to check out our latest article on “The Bachelorette” for a recap on your favorite show!