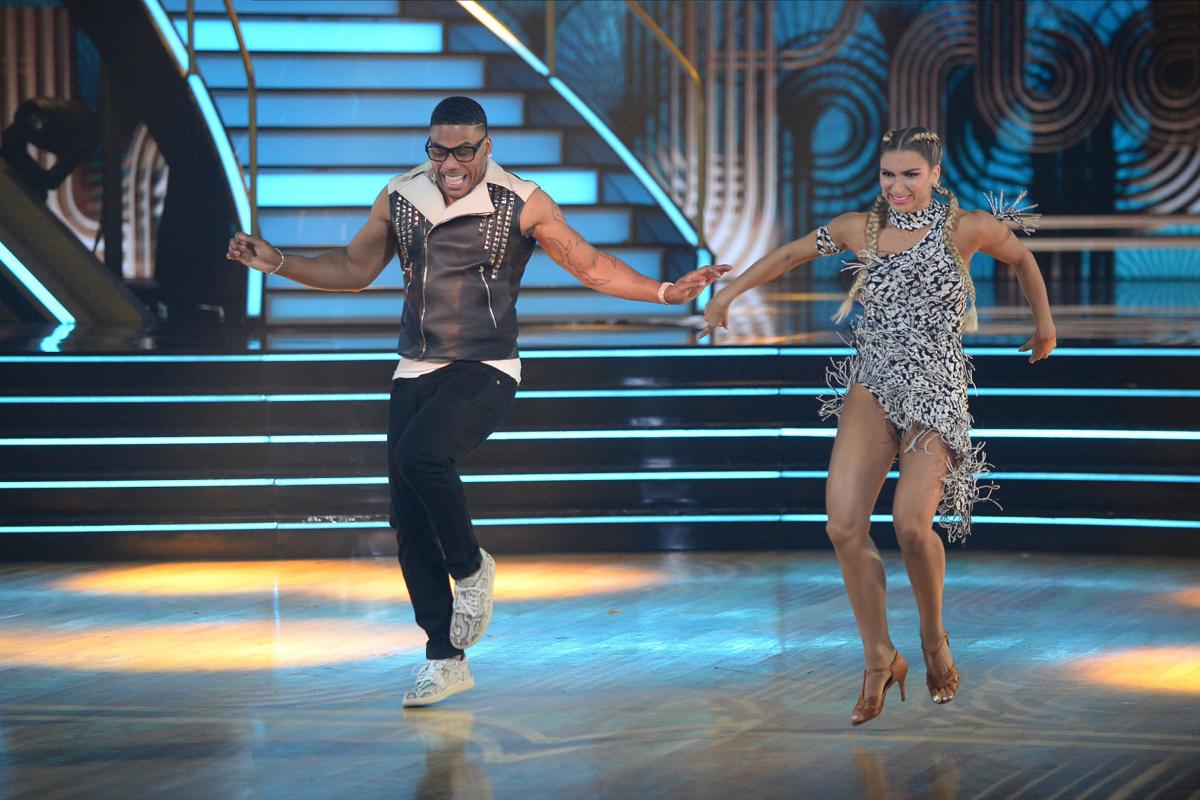 Posted at 16:09h in Celebrities, TV by Brisa Colon 0 Comments

After a long night of dancing, this past Monday’s episode of “Dancing with the Stars” ended in the shocking elimination of two couples. Four couples now move forward to compete for the trophy in the finale.

Details on the Dancing

Justina Machado and Sasha Farber did an amazing job in their “redemption number”. They performed a tango to the song, “El Tango de Roxanne.” Following the performance, they received their first 10 of the season from Derek Hough!

This wasn’t the only perfect score for the night! Nev Schulman and Jenna Johnson received their first perfect score as well after their graceful foxtrot. They performed their foxtrot to “Sign of the Times.”

Kaitlyn Bristowe and her partner, Artem Chigvintesv, earned a perfect 30 with their Paso Doble to the song “Hanuman.” As the competition continues it will only be harder and harder to rise above the pack.

All of the couples performed two performances during this episode. Jenna and Nev performed a contemporary dance to the song “If the World Was Ending.” They received a perfect score for this flawless performance.

Skai Jackson and Alan Bersten performed a jaw dropping Viennese waltz for their second routine. The judges were very impressed and gave the couple a perfect score following the routine

Nelly and his partner, Daniella Karagach, performed an amazing second routine of the Jive and earned themselves a perfect 30. Karagach pushed Nelly past his limits and it definitely paid off.

Despite the night’s high scores, two couples unfortunately still had to go. The couple that was at the bottom was immediately eliminated. That couple was Johnny and Britt. The judges were left with a very hard decision to eliminate the final couple.

The couples that the judges had to pick between were Skai and Alan or Justina and Sasha. In the end, the judges sent Skai and Alan home. This is a shocking turn of events as these are two of the season’s top competitors. 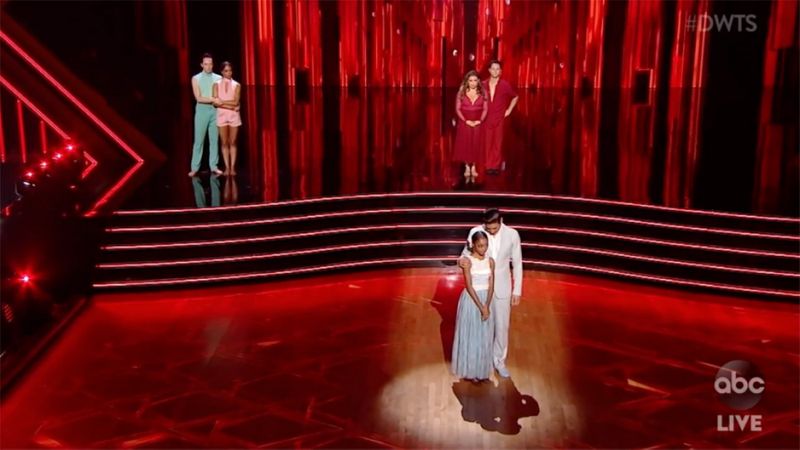 This now means that the final four stars who are still going to be fighting for the Mirrorball are Machado, Nelly, Kaitlyn Bristowe, and Nev Schulman. These four will be competing in the finale on November 23rd. This is their last chance to leave it all on the dance floor!

What was your favorite dance from the night’s line up? Drop a comment below and let us know!

Be sure to check out our latest article on Taylor Swift and Scooter Braun!