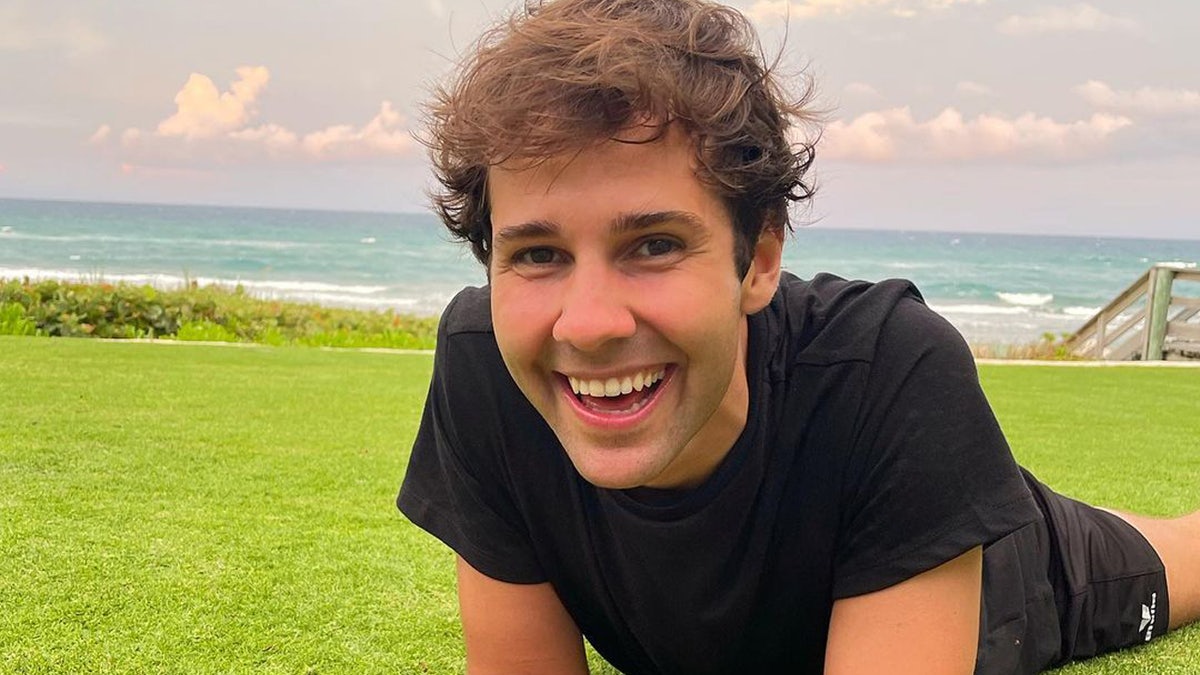 Posted at 12:15h in Celebrities by Paige Burruto 0 Comments

After a three month hiatus, David Dobrik has officially come back to Youtube, and will be posting every Tuesday.

In March, Dobrik took a break from posting videos on his channel, due to many scandals coming to light. Past “Vlog Squad” members, and others featured in videos came forward saying they were uncomfortable with the atmosphere they were put in while filming. 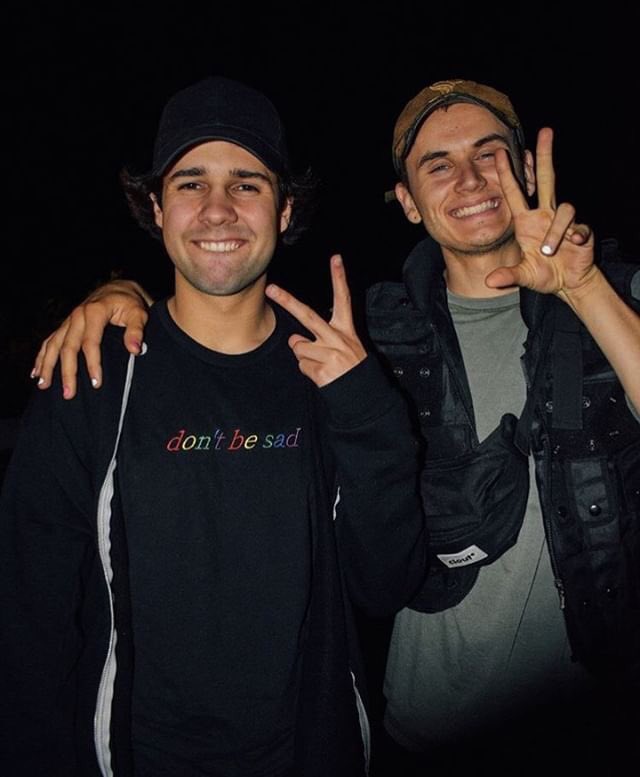 However, the most notable scandal, was when a woman came forward to reveal she was allegedly sexually assaulted by former “Vlog Squad” member, Dom Zeglaitis.

The woman claims this occurred the night of one of the videos that Dobrik filmed in 2018. The woman and Zeglaitis were both in the video. In the video, the woman is clearly intoxicated and being held up by her friends. The video has since been taken down.

Dobrik has apologized, but he initially stuck up for his childhood friend. Before taking his Youtube break, Dobrik posted two apology videos, the first one “Let’s talk,” posted on March 16, and the second titled “3/22/21,” posted on March 23.

“I’m sorry if I have let you down. Things like that won’t happen again,”says Dobrik.

In the second video, the vlogger said, “I’m so sorry. I was completely disconnected from the fact that when people were invited to film videos with us, especially videos that relied on shock for views or whatever it was, that I was creating an unfair power dynamic. I did not know this before.”

Since the allegation, Dobrik has lost numerous brand deals and sponsorships, with companies such as Chipotle, EA sports, and SeatGeek just to name a few. 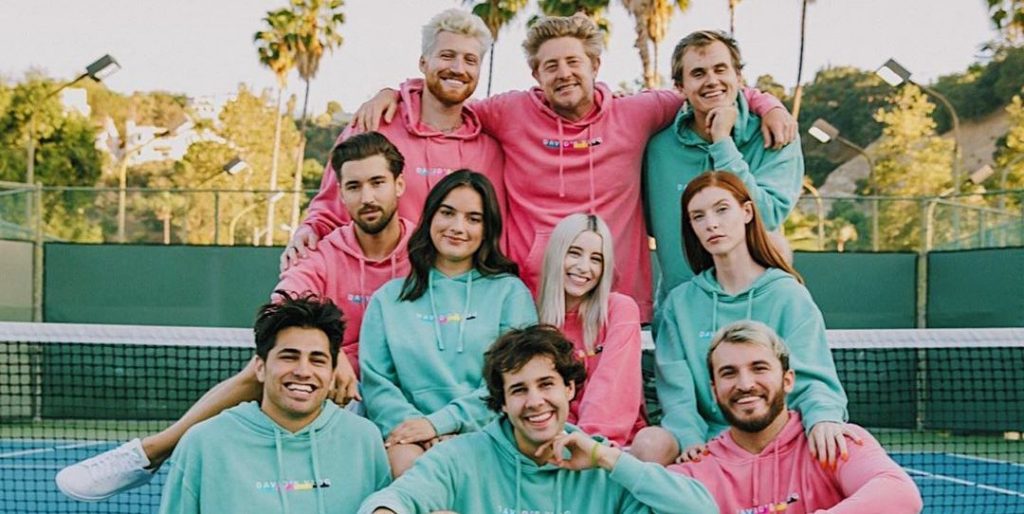 Despite the heavy scandal, on June 15, Dobrik posted his first video since his Youtube pause.

The video called “SURPRISING MY FRIENDS!!” consisted of Dobrik’s usually content, with no mention of the previous scandals. In the video, the “Vlog Squad” goes to Hawaii, and most of the clips were of the crew swimming on vacation.

As expected, the comment section ad mixed reviews. Many fans commenting about how much they missed his vlogs, while others were not happy about his comeback.

Whether viewers loved or hated his return, many in the comments could agree it was odd how his videos just went back to normal, like nothing happened.

What do you think about David Dobrik coming back to YouTube? Drop a comment below and let us know!

Be sure to check out our latest article on Nick Cannon and Abby De La Rosa welcoming twin boys.