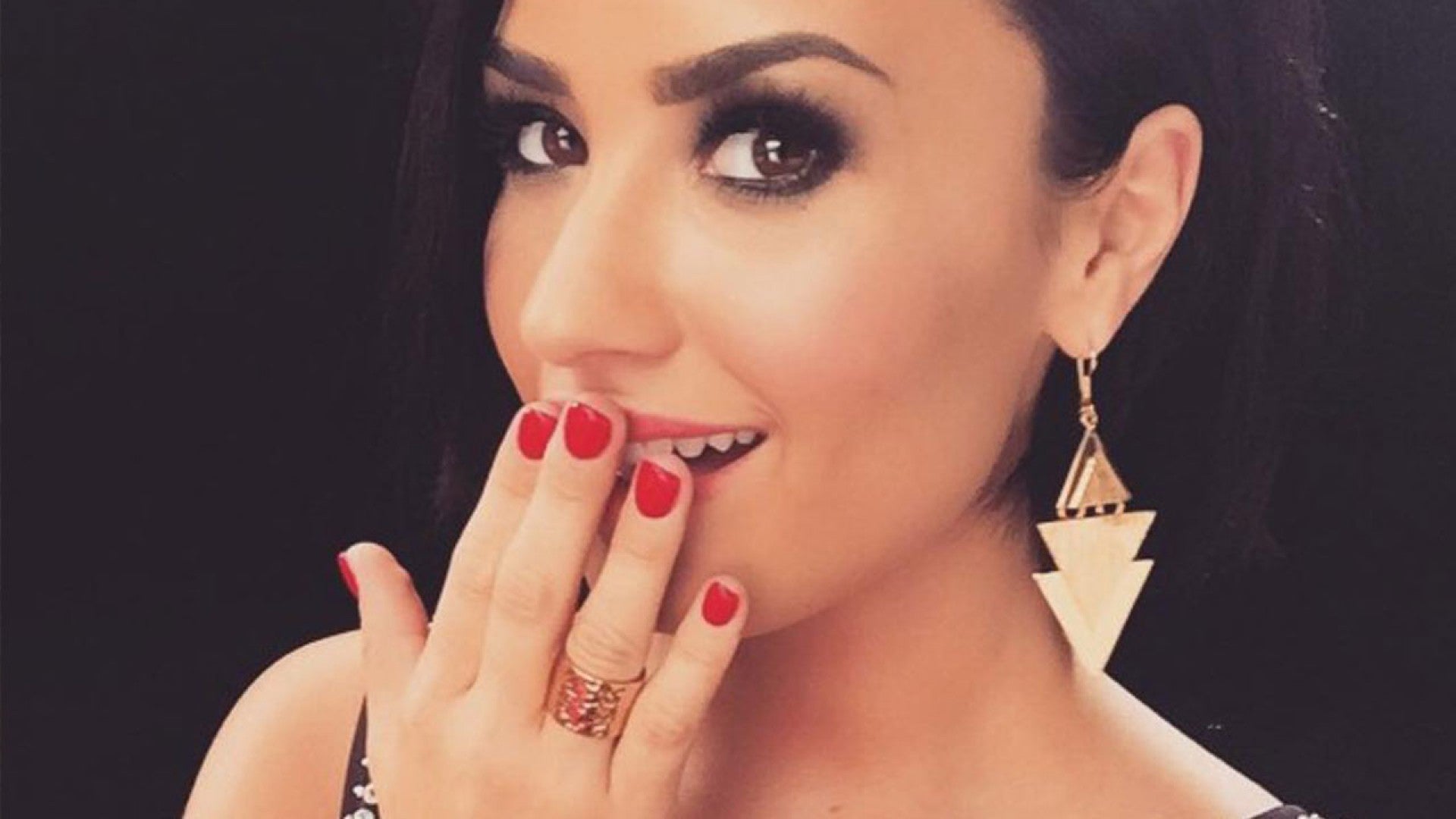 Posted at 07:00h in Celebrities by Jessica Murray 0 Comments

Quarantine is the time for relationships to flourish or fail and last week Demi Lovato revealed that she was in a new one herself.

The actor, who is best known for his work on The Young and the Restless and The Path have apparently been self isolating together. 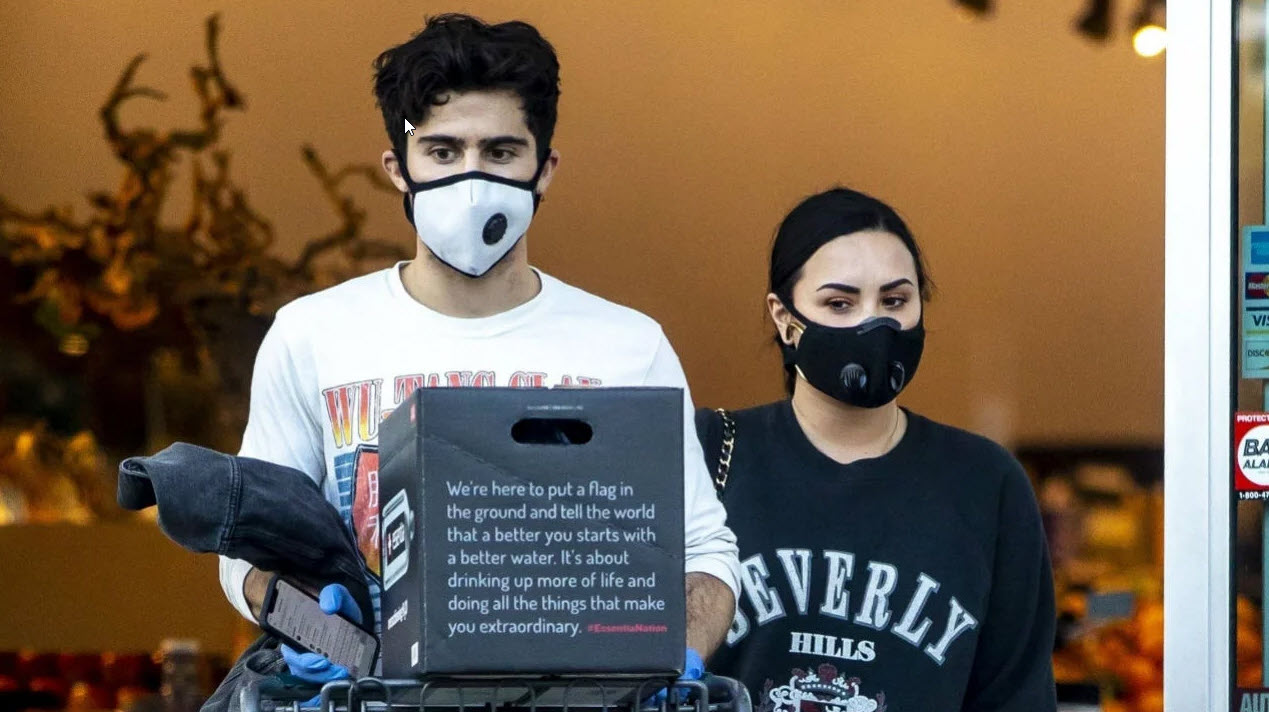 Fans got a glimpse into their relationship when Lovato and Ehrich made an appearance on Instagram together.

Demi Lovato made an unintentional cameo on Max’s Instagram unknowingly walking into frame while he was filming an Instagram Live video last Saturday.

To his defense, Max did try to give Demi a fair warning before she accidentally outed their relationship.

In the video, Max whispers, “I’m on Live,” while playing the piano to give Lovato a fair warning before she steps into frame. By the time she realizes what he’s said, it’s already too late and Lovato tries to cover her face with a blanket.

Since the Instagram mishap last Saturday, the former Disney star and actor have since been seen shopping for groceries together as they self-quarantine together.

Luckily for us, this is not the only evidence that the two are a new item.

The two have been sharing flirty comments over the past month on Instagram.

A few weeks ago, Max posted a video of himself singing a cover of Coldplay’s Yellow and captioned the post, “4D<3” with a rose emoji.

At the time the video was posted, a romance between Max and Demi was just speculation, but now it’s clear to fans that the two are together and that Max dedicated this video to Demi.