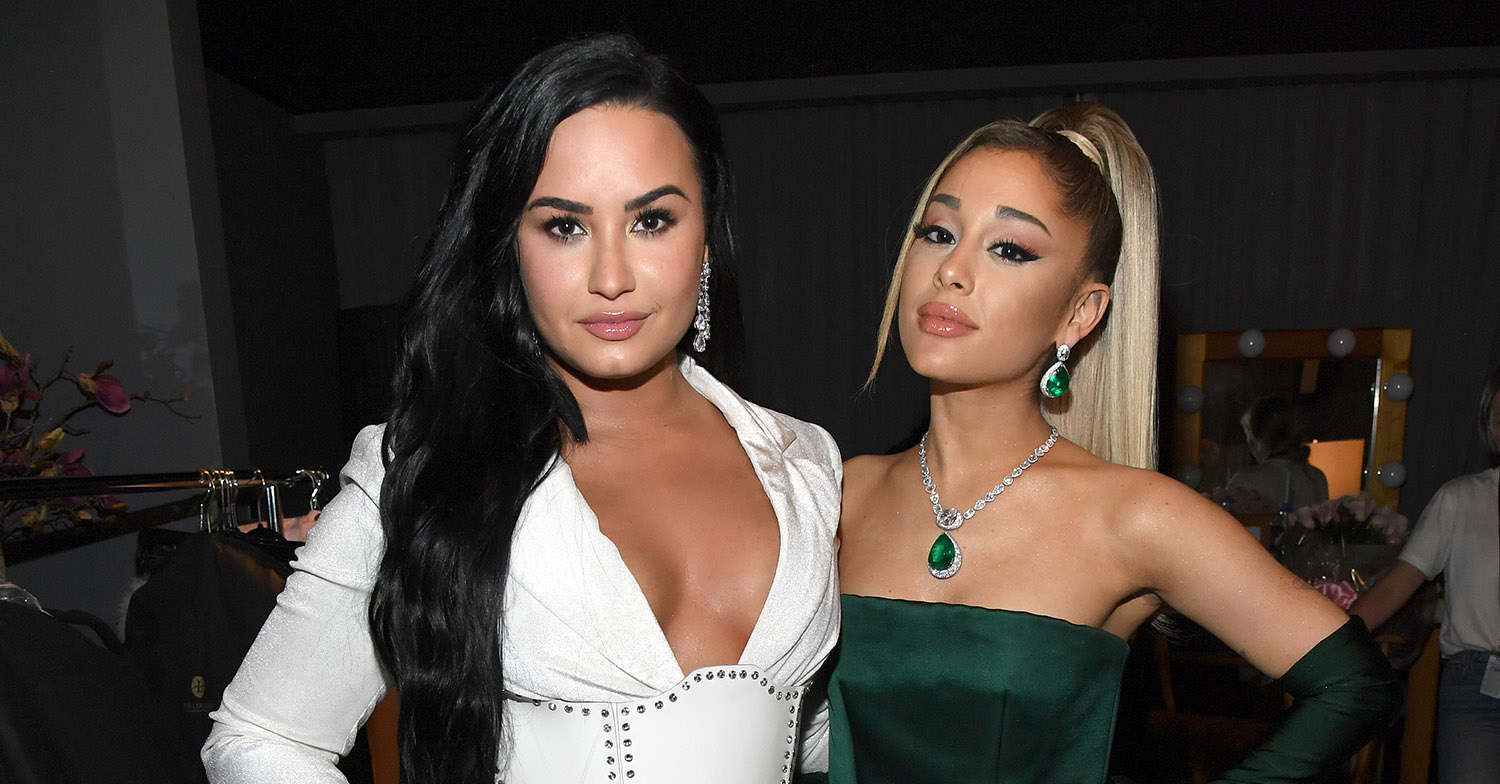 It’s happening! Demi Lovato will join forces with pop star Ariana Grande for her upcoming album, “Dancing with the Devil… The Art of Starting Over.”

On Monday, the artist officially announced the song and teased the collaboration on Twitter. 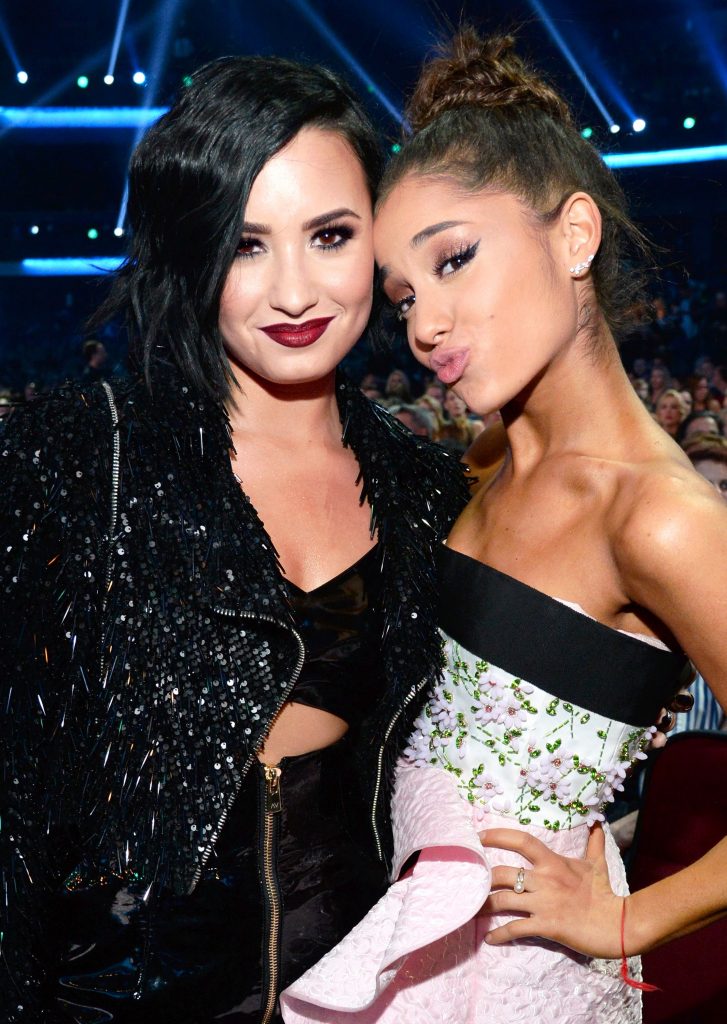 Lovato confirmed the anticipated duet with Grande in an interview with Paper Magazine, announcing its title “Met Him Last Night.” The artist revealed that the song was a “late addition” to the album, and it was recorded over the course of three weeks.

The 28-year old teased the song in a Twitter post, sharing a six-second snippet of the track. The snippet features a synth-pop production.

Grande reshared Lovato’s post with the caption, “‘met him last night’ @ddlovato” with a heart and a hashtag promoting the project.

The “Thank U, Next” singer teased a duet with Lovato on Mar. 7, after posting an Instagram story with harmonies and vocals.

“Backgrounds on a song for a friend,” Grande wrote, with a smiley face, in her caption. Lovato reposted the video on her story, further hinting at their collaboration.

Lovato has previously said that she wanted to work with Grande when “the right song” came along. Now that the moment has arrived, fans could not be happier. 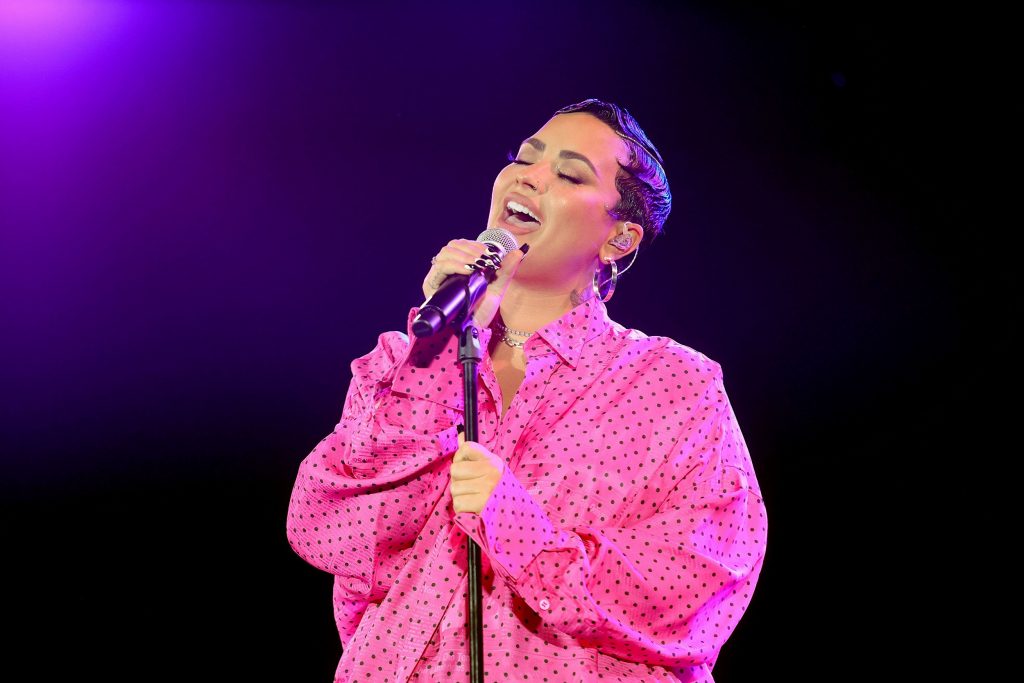 “Met Him Last Night” is one of the few collaborations from Lovato’s seventh album.

Lovato confirmed her collaboration with Saweetie, titled “My GFs are My BFs.” According to Paper Magazine, it’s a “female empowerment anthem.” 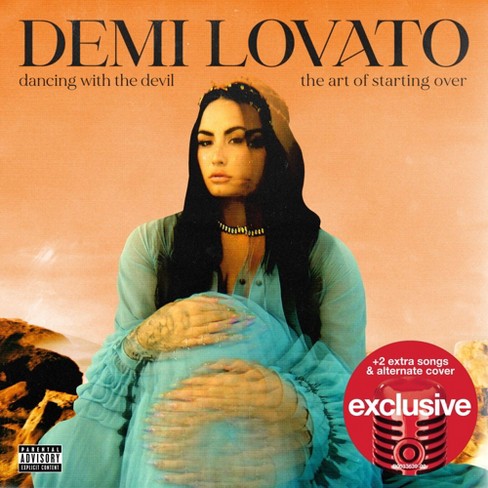 Lovato’s album “Dancing with the Devil… The Art of Starting Over” is her first release since her 2017 album “Tell Me You Love Me.”

The “Cool for the Summer” singer’s project is due on Apr. 2 and is associated with the artist’s documentary of the same title.

The documentary, which gives a candid look at Lovato’s life after her 2018 overdose and her revealed sexual assault, influenced the title of her album.

You can stream Lovato’s new album on Apr. 2, andwatch her documentary on YouTube.

Will you be listening to this collab? Drop a comment below and let us know.

Be sure to check out our latest article on songs to add to your sex playlist!