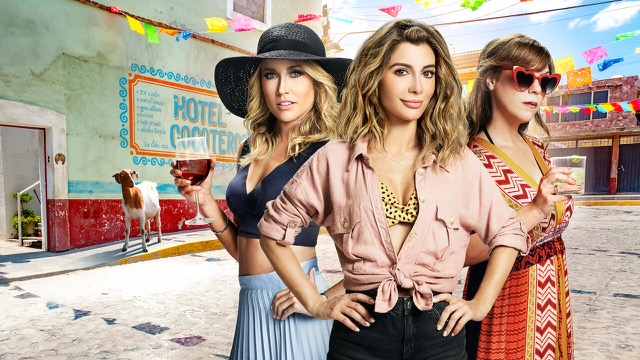 This week I watched the new Neflix original rom com Desperados starring Nasim Pedrad and Lamorne Morris. It was an interesting film to say the least. I did not like the way they portrayed Los Angeles at all. I’ve lived in Los Angeles my entire life. It’s my home and they portrayed such a gentrified side of it. It’s the side that real L.A. natives  hate. Los Angeles is beautiful and culture rich and I don’t like when films and people strip that away from it for aesthetic and selfish reasons.

Putting that aside, the film did that classic move where the main character is so caught up with their own drama that they push away their friends and disregard any struggle that isn’t their own. It’s what I personally like to call the “Main Character Syndrome”. Recently on social media people are so obsessed with being the “main character” in their own lives. I think it’s so stupid because of course you’re the main character of your life but please don’t use that as an excuse to be selfish. 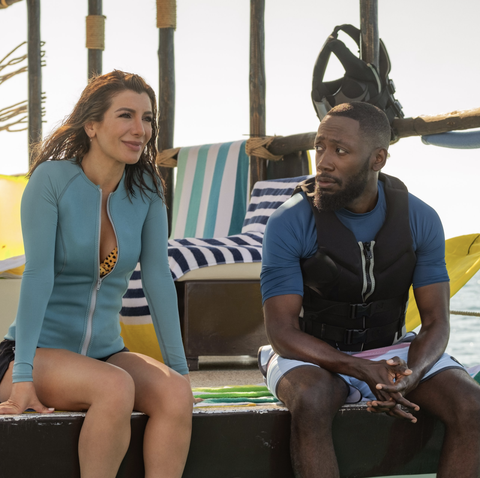 The film follows the story of Wesly Darya, a woman trying to find a job, find a boyfriend and “get her life on track”. It sounds relatable enough but then she finds a guy and strips all the interesting things about her personality just so that he will like her. She thinks he ghosted her and so she and her friends send him a long, mean-ish email about why he sucks. They send it and he finally calls her back saying the reason he hadn’t called was because he was in a coma in Mexico. She feels awful and convinces her friends to go with her to Mexico, sneak into this mans room, hack his devices and delete the email…AND THEY DO IT!

It’s absolutely insane and I think it promotes unhealthy behavior that we should not normalize. It also, like I said before, demonstrates a selfishness towards friends that I am not a fan of. Having female friends is beautiful and they are such gifts.

I did enjoy the awakening her friends had. One decided to finally divorce her cheating husband and the other decided that she would look into adoption. I also enjoyed the scenes between Nasim and Lamorne. They probably already have a chemistry from their days on New Girl because their relationship looked nice on screen.

If you’re looking for another Netflix rom com I recommend The LoveBirds!