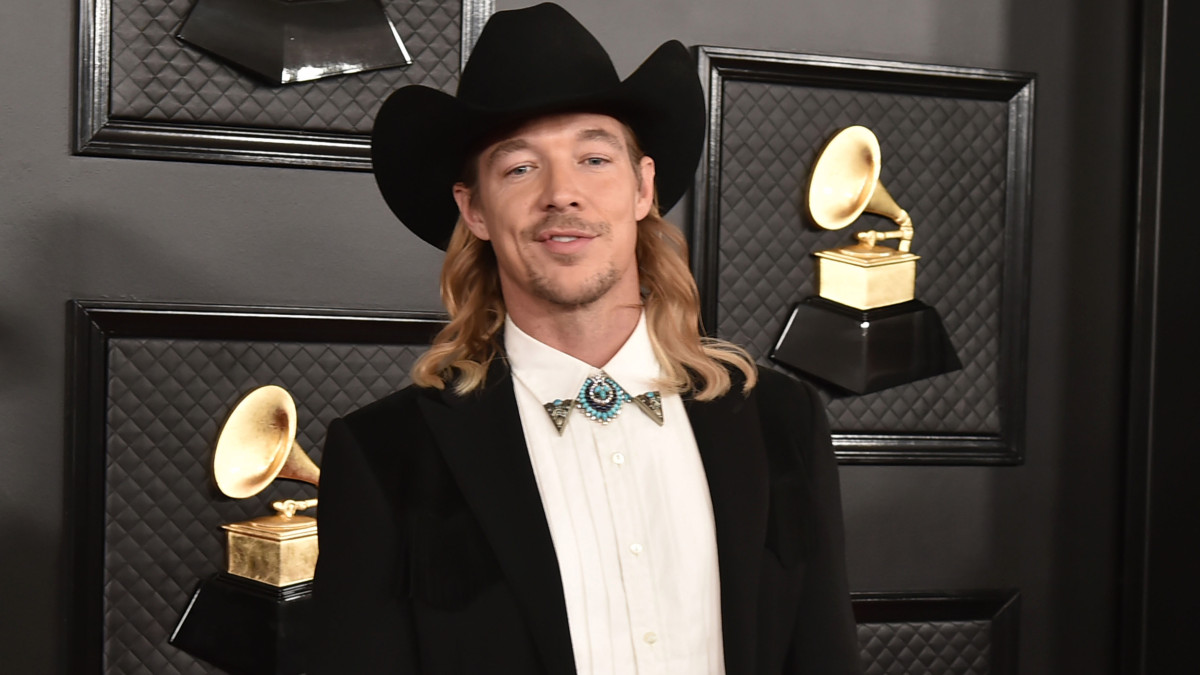 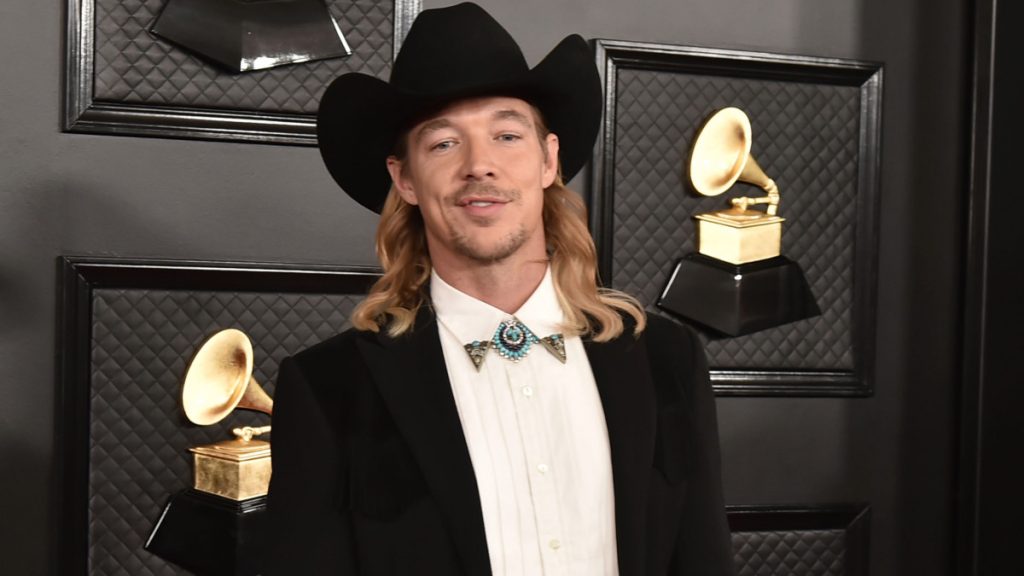 American music producer and DJ, Diplo had a surprise for all of us this Mother’s Day.

In a post captioned, “Thanks for giving me life and helping me create it – the three strongest mothers in the world.. I’m still a work in progress but u have given three perfect beautiful boys 🤍I love you all til the moon and back.”

The post included photos of Diplo, or Thomas Wesley Pentz as a child with his mother, his ex Kathryn Lockhart with sons Lazer, 5 and Lockett, 9 and King with son Pace who was born on March 20, according to King’s instagram.

King represented Trinidad and Tobago in the 2014 Miss Universe pageant. 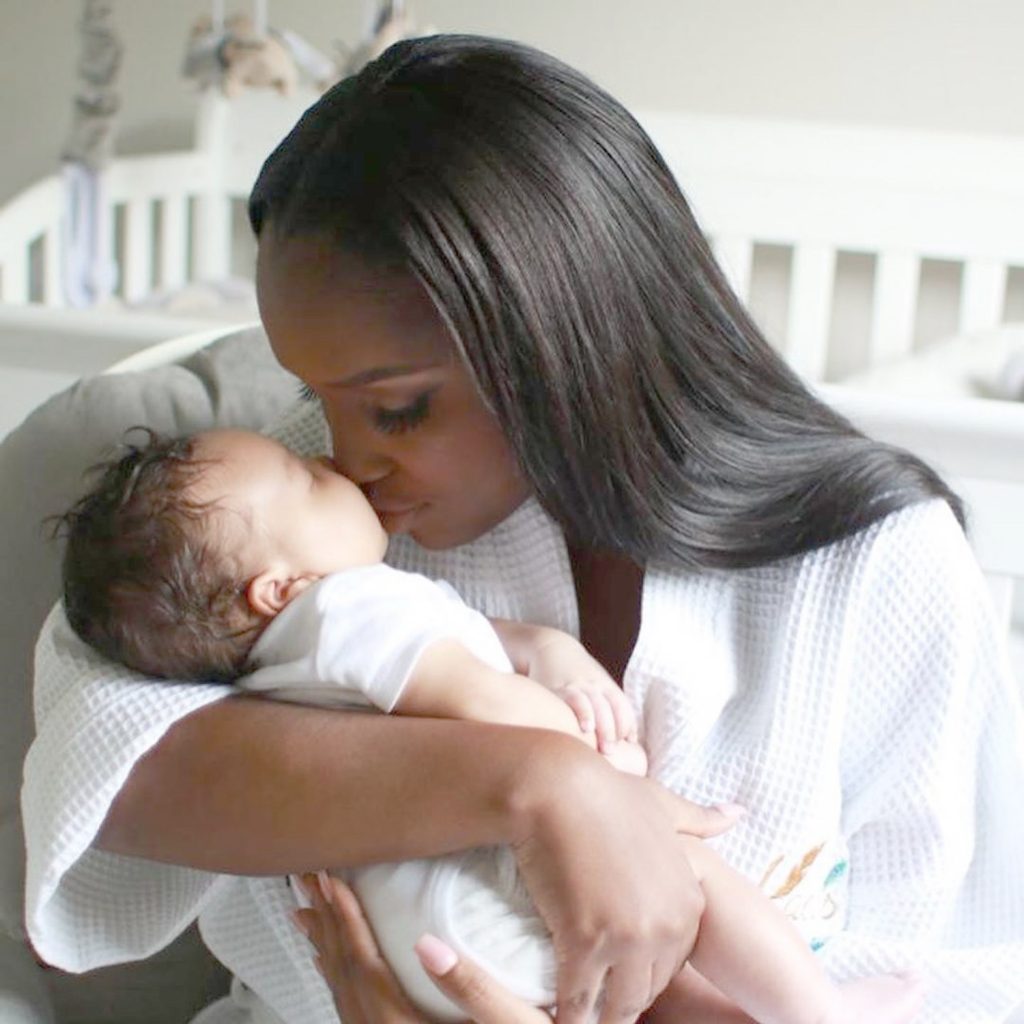 Diplo made another post dedicated to Pace, revealing that he has yet to meet his newest son, “So I had an entire ass baby during quarantine. I was hesitant to post him because not only does he already had a better haircut than me.. But also because I haven’t met him yet since we are separated by a million miles and closed borders. His name is Pace, he and his mommy are super healthy and happy and I’m going to meet them as soon as we turn a corner on this world shut down.”

Diplo is currently self-isolating from sons Lazer and Lockett.

In a post on his instagram, he explains that his reasoning was, “My son’s are too young to understand the complexities of what’s happening. But they aren’t anxious and nervous like the rest of us. They live in a house with their grandmother who is the most vulnerable. I have been in contact with hundreds of people in the past four weeks… And I’m staying away from the house until I am cleared of the virus. This hurts because I miss them so much they are what makes me wake up every day and live and breath[e], they are my ultimate joy, but this is my sacrifice to make sure everyone around me is safe.. I haven’t had this much time home in years, and I wanted to buildLegos and watch movies with them.. But for now im just going to stay by the window and listen to them play drums and sing for me .. Think about others in every decision you make in the coming weeks This isn’t a drill.. We already have enough news from Italy Iran Korea and China about the best ways to slow this.. We need to be smart, going out and interacting with groups is canceled, but kindness is not canceled, Love is not canceled, empathy is not canceled. Happiness is not canceled… Stay strong for the ones who can’t right now.”