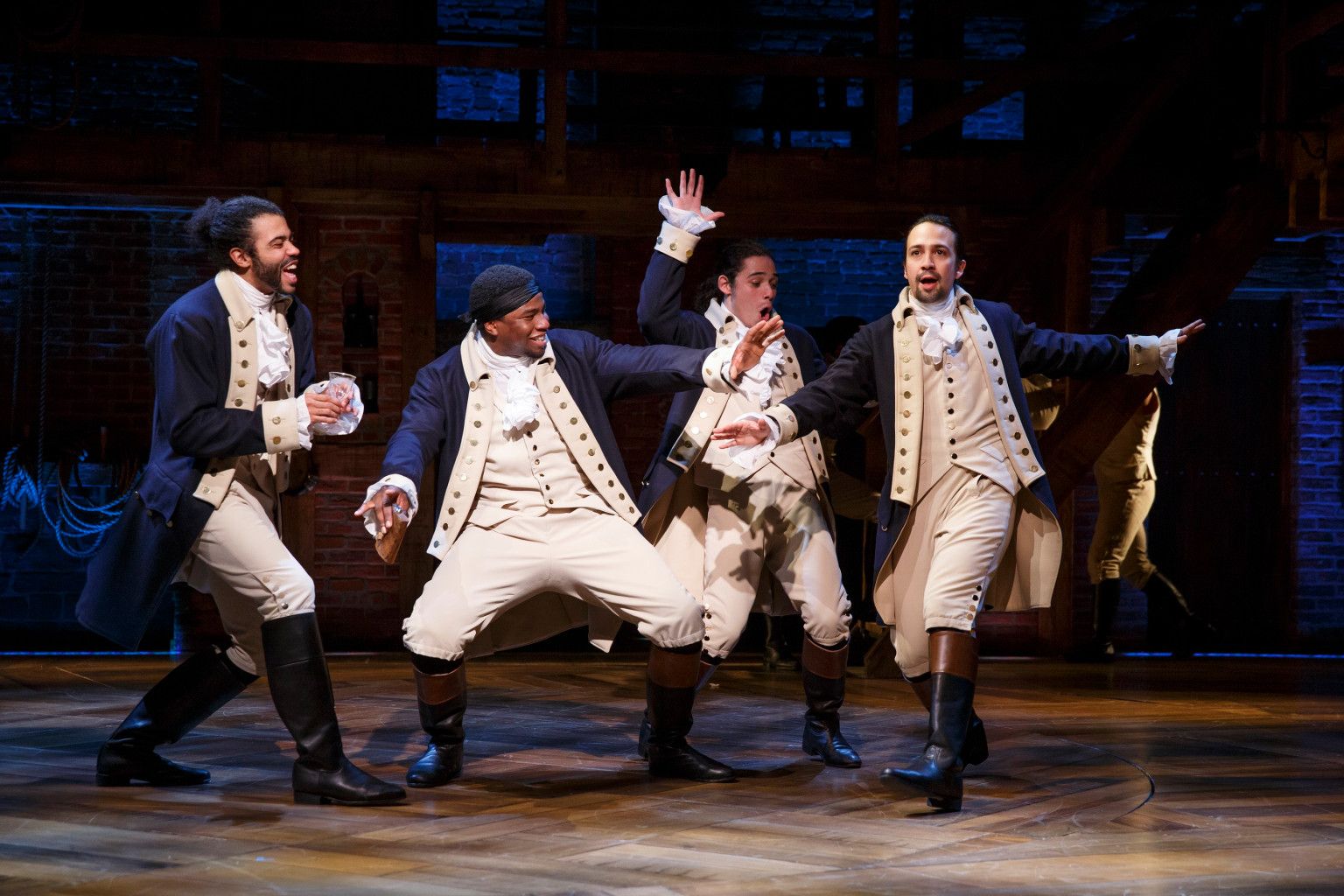 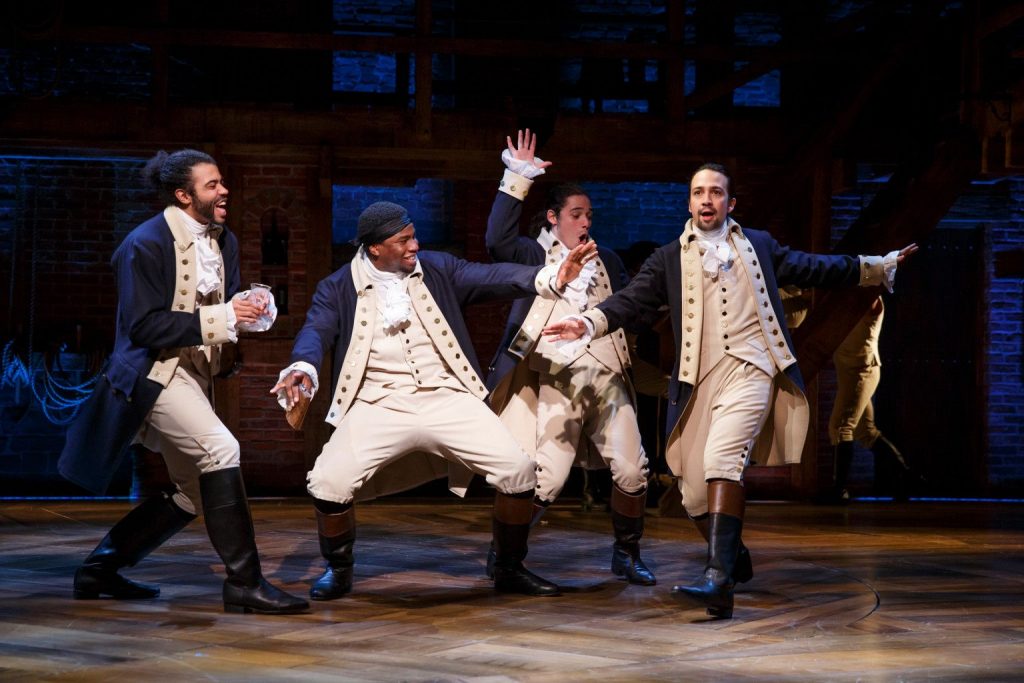 “The world’s gonna know your name. What’s your name, man?”

Hamilton, Lin-Manuel Miranda’s Pulitzer Prize-winning musical, hits Disney+ on July 3rd. When the show first opened in 2015, Hamilton tickets quickly became a coveted possession. If you had plenty of money and/or notoriety, getting nosebleed seats for hundreds of dollars to watch the masterpiece was no challenge.

But now anyone with a $7 Disney+ subscription can watch Lin-Manuel Miranda and the original cast perform. A trailer for the film was released on June 21st, 2020. This will be a live-recording of Hamilton performed at the Richard Rodgers Theatre in 2016. This is similar to how Director Spike Lee recorded Passing Strange for a wider audience to be able to view the comedy-drama rock musical.

The film was originally scheduled to be released in theatres in October of next year. However, in light of the COVID-19 pandemic impact on both the film and performing arts industry, the release date was moved up.

Hamilton is rated PG-13 by the MPAA for “language and some suggested material”. This means that two instances of the “fuck” expletive have been omitted. The only one kept in is the partially unfinished utterance in “Say No to This”. Lin-Manuel Miranda wants more kids to be able to see the film, and that meant making the language a little more family friendly.

Despite the small changes, Hamilton will still be the same show that it was on stage and in the soundtrack. There will even be a 1-minute countdown clock during the intermission.

With a little over a week left before the film’s release, fans all around the world “are waiting in the wings for” Alexander Hamilton.