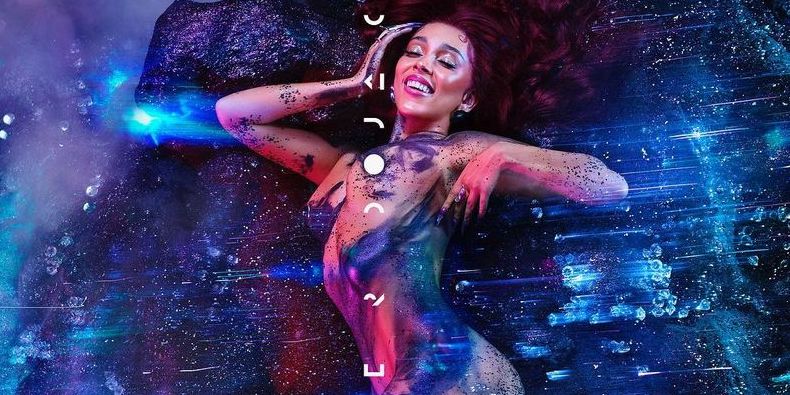 Say goodbye to the “Say So” era because Doja Cat is back with new music this year!

The anticipated album will also feature star-studded collaborations with Ariana Grande, The Weeknd, and more.

On Instagram, the “Say So” rapper showcased the album’s artwork, shot by David LaChappelle. The artwork features Doja Cat in a galactic setting, with a futuristic font and aesthetic.

The tracklist artwork also features the rapper floating seductively in a NASA flight suit. Compared to the singer’s “Hot Pink” artwork, she’s preparing her fans for a new era. 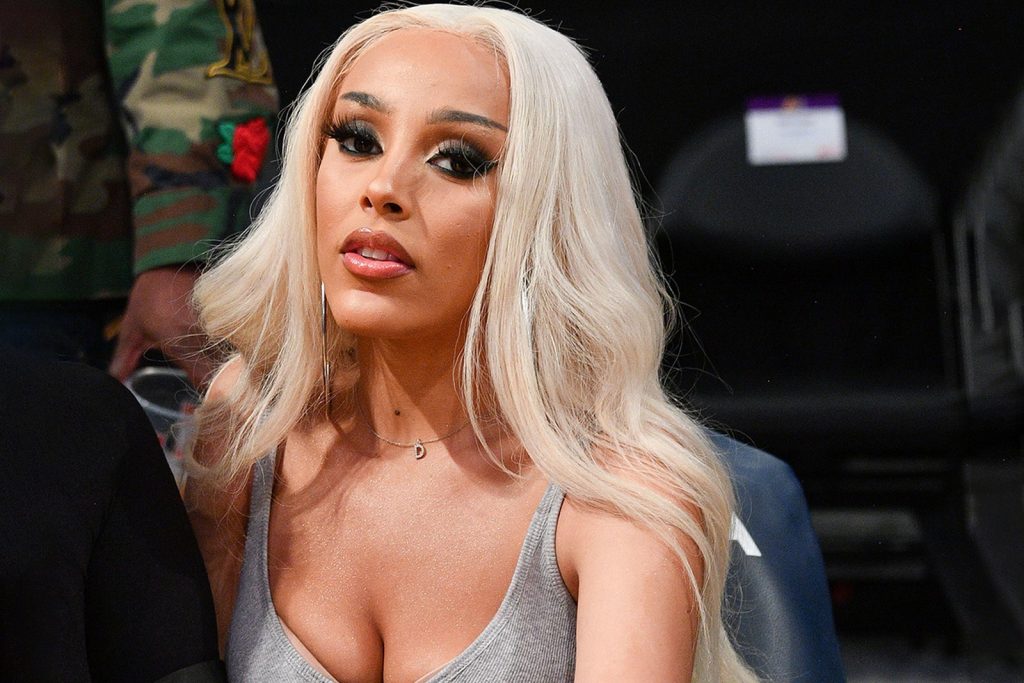 Here is the following tracklist for Doja Cat’s “Planet Her” release.

The album also features an anticipated song “Ain’t Sh*t,” which the rapper previewed on Instagram in 2020, and gained viral attention on TikTok. 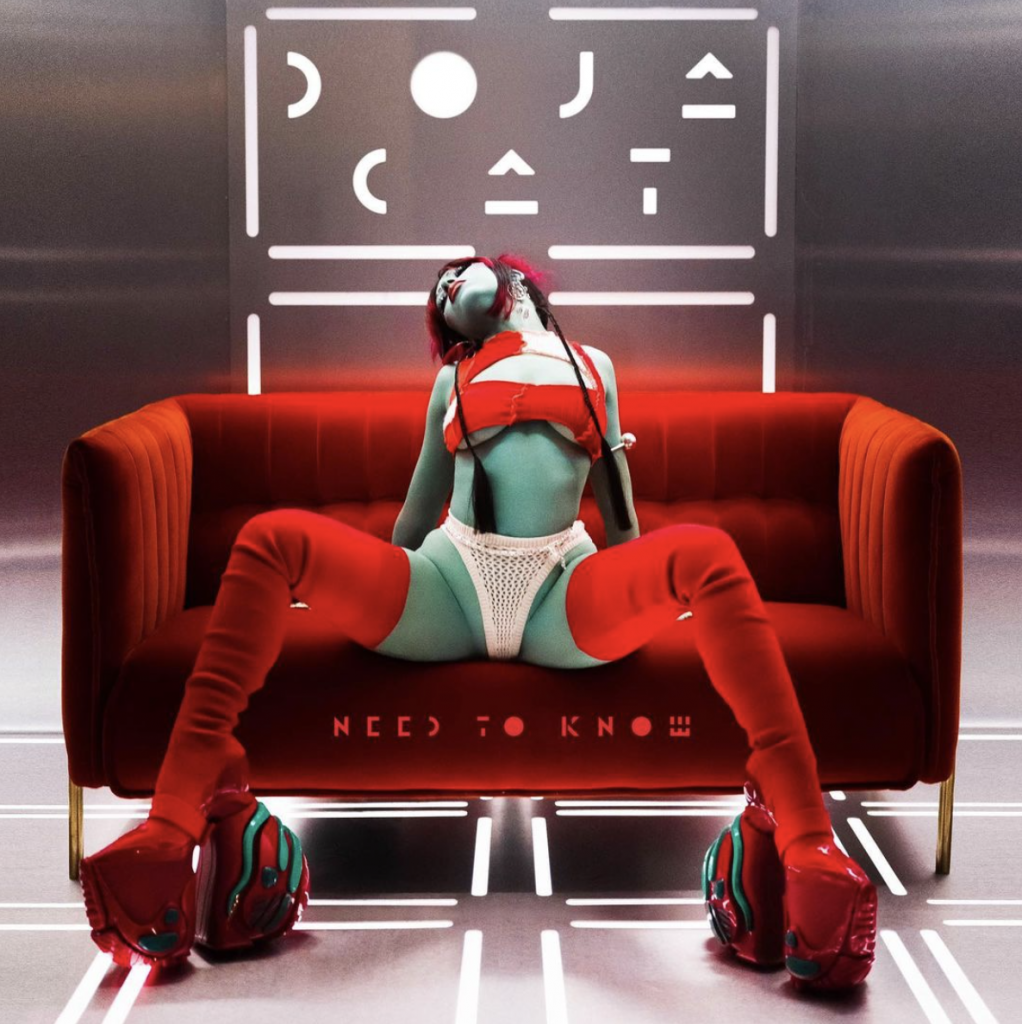 In a December interview with iHeartRadio, Doja Cat shared details about “Planet Her” and described the atmosphere of the album, comparing it to her successful sophomore album “Hot Pink.”

“There are some funk vibes on there,” she added. “Some house-y, experimental [sounds] on there and what not. It’s going to be cute and really fun and I think the features are going to excite people a lot.”

The artist claimed that the album is slightly similar to her previous album, because “all the songs have a different vibe to them.”

“Planet Her” will be released on Friday, Jun. 25 under Kemosabe and RCA Records.

On Friday, Jun. 11, the artist will release “Need to Know” as a promotional single for the album.

What songs and features are you excited for on “Planet Her?” Comment below and share your thoughts!

Be sure to check out our latest article 6 Ways to Cope With a Friendship Breakup!