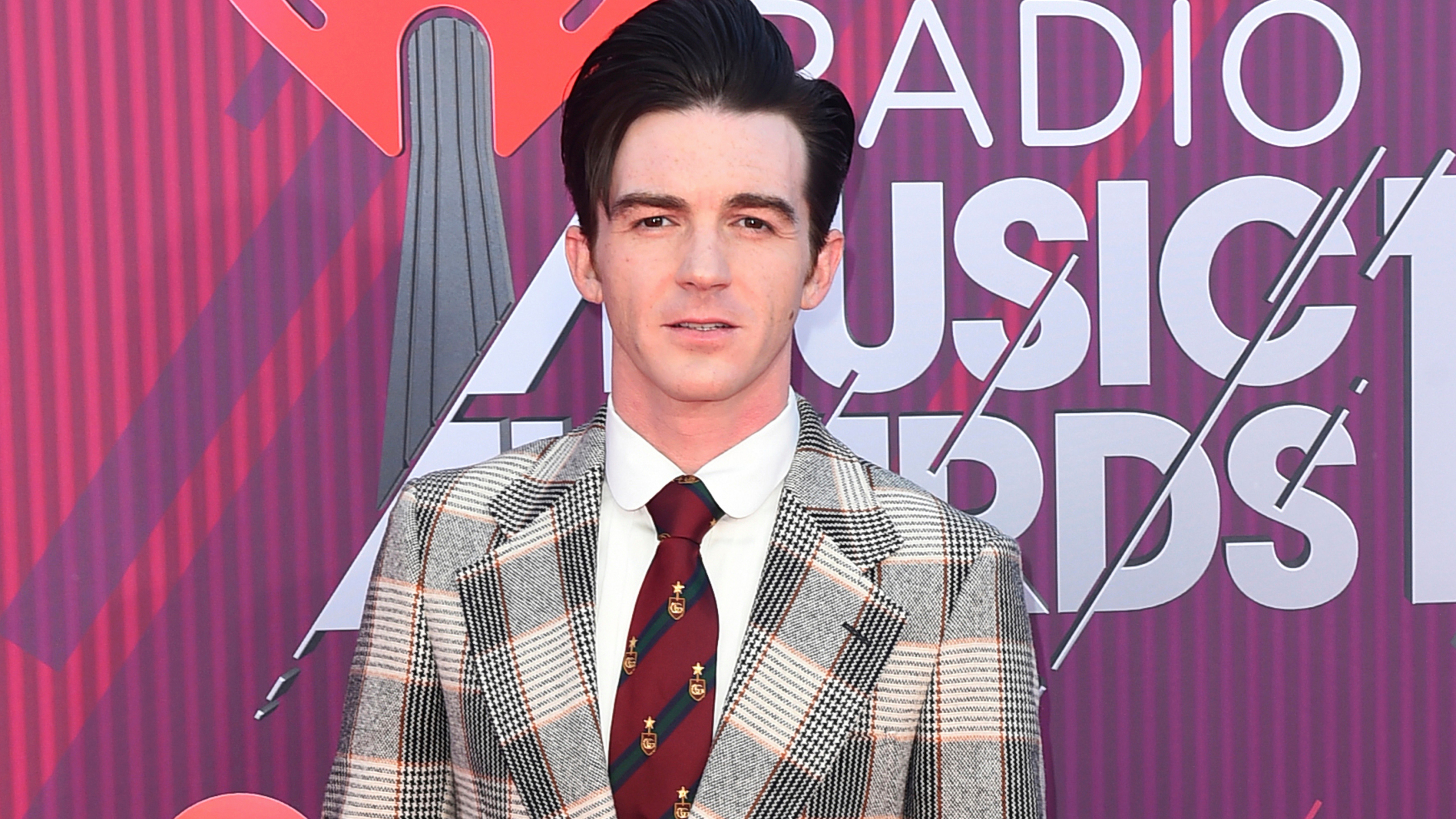 Posted at 16:27h in Celebrities, TV by Isabella Leahy 0 Comments 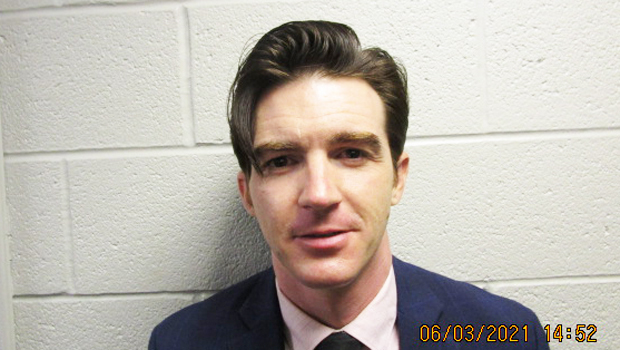 At the time of his arrest, Bell plead not guilty, but on June 23, the 35 year old entered a guilty plea on both charges. His attorneys said that his reasoning behind the plea will be shared at his sentencing.

Drake’s indictment, which was filed on May 21, stated that he was “accused of allegedly victimizing a 15-year-old girl at a Cleveland nightclub in 2017.”  According to E! News, “a police investigation revealed that the victim, who had established a relationship with Bell several years prior, attended his concert in December 2017. While there, Bell Violated his duty of care and, in doing so, created a risk of harm to the victim. The investigation revealed that months leading up to the concert, Bell sent the victim inappropriate social media messages.” 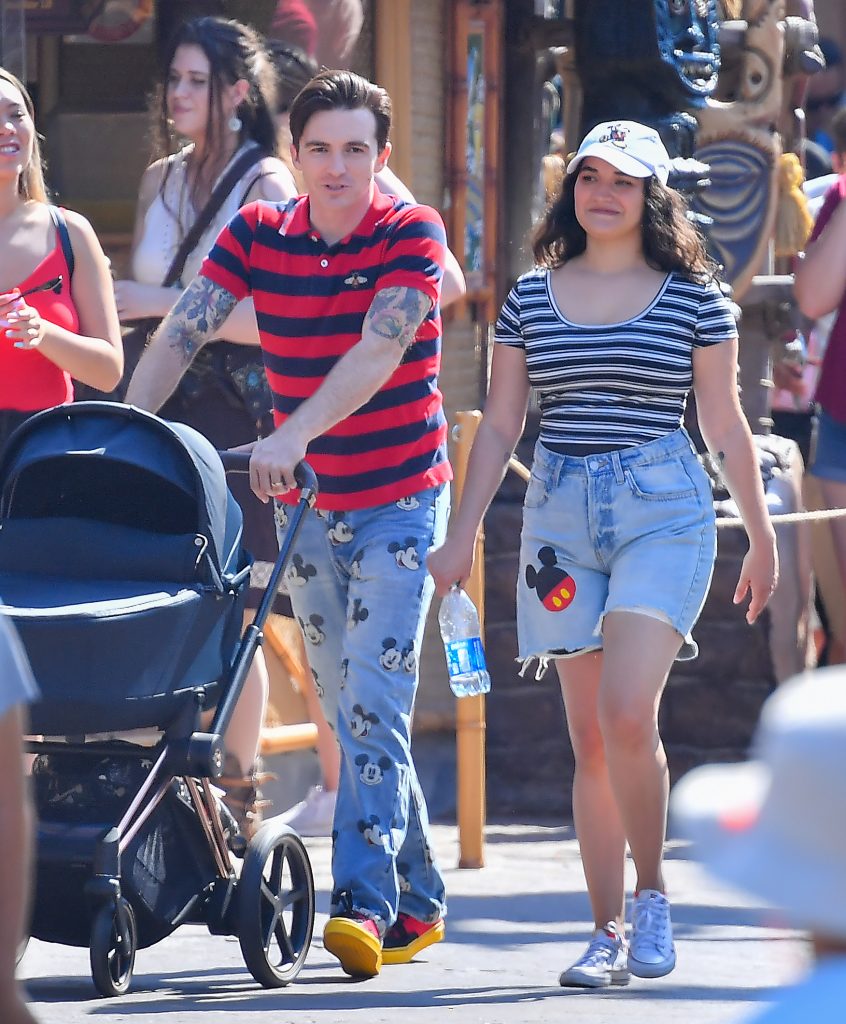 Since being charged, Bell has admitted to more. He has a wife and a young son!

On June 28 Drake was photographed with a woman at Disneyland. The woman was Janet Von Shmeling, Bell’s wife of three years. The two secretly welcomed a baby boy together.

This was his first public appearance since the headlines. A day later, Drake wrote, “In response to various rumors that are incorrect, I have been married for almost three years, and we are blessed to be the parents of a wonderful son. Thank you very much to all my fans around the world for your good wishes.”

The victim filed a report in October 2018 with her local police department in Canada. Canadian authorities then involved the Cleveland police, which prompted the investigation. She is now an adult and will share a victim impact statement at Drake’s sentencing.

Jared Drake Bell avoided jail time in his child endangerment case, but the claims against him were made public for the first time — and they are disturbing.

During his sentencing hearing, Bell virtually faced the victim who called him “the epitome of evil.” The now 19 year old woman alleged in her impact statement that she was sexually assaulted by the actor on multiple occasions when she was just 15.

Bell, best known for his roles on Nickelodeon, has been sentenced to two years’ probation plus 200 hours of community service. He cannot have contact with the victim.

What do you think of Drake Bell’s sentence? Drop a comment below and let us know!

Be sure to check out our latest article ABC Announces ‘Bachelor in Paradise’ Cast!