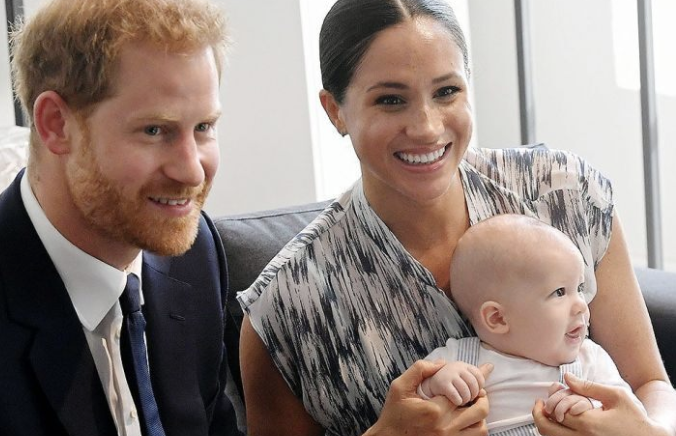 13 Jan The Duke and Duchess of Sussex Want Out

Posted at 13:17h in Celebrities by Gigi Manukyan 0 Comments

Earlier this week the Duke and Duchess of Sussex not only launched their new website with the blueprints of their plans, but they also announced their plans step back from their senior roles in the royal family and focus on these new approaches to the media. Town & Country covered the complete statement from Prince Harry, “…We now plan to balance our time between the United Kingdom and North America, continuing to honor our duty to The Queen, the Commonwealth, and our patronages. This geographic balance will enable us to raise our son with an appreciation for the royal tradition into which he was born, while also providing our family with the space to focus on the next chapter, including the launch of our new charitable entity…” Though this announcement sent shockwaves across the world, Prince Harry and Meghan have made it clear that they still intend to stay committed to their duty not only to the Queen but also the Commonwealth, and their patronages; however, they want to operate in a new progressive direction within the royal family.

So how can you learn more about Harry and Meghan’s new adventure? On the Duke and Duchess’ website, you will find everything you need to know about their new charitable entity. The home page states, “In 2020, The Duke and Duchess of Sussex have made the choice to transition into a new working model. As they step back as senior members of the Royal Family and no longer receive funding through the Sovereign Grant, they will become members of the Royal Family with financial independence which is something they look forward to…” You may be asking, “what’s a Sovereign Grant?” The Sovereign Grant is the annual funding mechanism of the monarchy that covers the work of the Royal Family in support of Her Majesty, The Queen, including expenses to maintain official residences and workspaces. In this exchange, The Queen surrenders the revenue of the Crown Estate and in return, a portion of these public funds are granted to The Sovereign/The Queen for official expenditure.

As much as it was a surprise to the world, apparently, it was also a surprise to the Queen and the rest of the royal family. NBC News reports that a meeting between the royal higher-ups, including Queen Elizabeth II, Prince Charles, and Prince William, is set for Monday at the Queen’s Sandringham estate. More answers to come, but for now, the question remains, why? The Duke and Duchess claim that “…This geographic balance will enable us to raise our son with an appreciation for the royal tradition into which he was born, while also providing our family with the space to focus on the next chapter [of our lives].” An understandable move, of course, to take a step back from the public eye and raise their son in peace. Others believe a deeper, more controversial situation of race is involved. <a

href=”https://www.nytimes.com/2020/01/09/opinion/sunday/meghan-markle-prince-harry.html”>The New York Times claims that the British press has been against the marriage from the start due to Meghan’s half-black heritage: “From the very first headline about her being “(almost) straight outta Compton” and having “exotic” DNA, the racist treatment of Meghan has been impossible to ignore. Princess Michael of Kent wore an overtly racist brooch in the duchess’s company. A BBC host compared the couple’s newborn baby to a chimpanzee. Then, there was the sublimely ludicrous suggestion that Meghan’s avocado consumption is responsible for mass murder, while her charity cookbook was portrayed as somehow helping terrorists.” Whatever the case, Harry and Meghan have taken the initiative in carving their future and time will tell what happens.