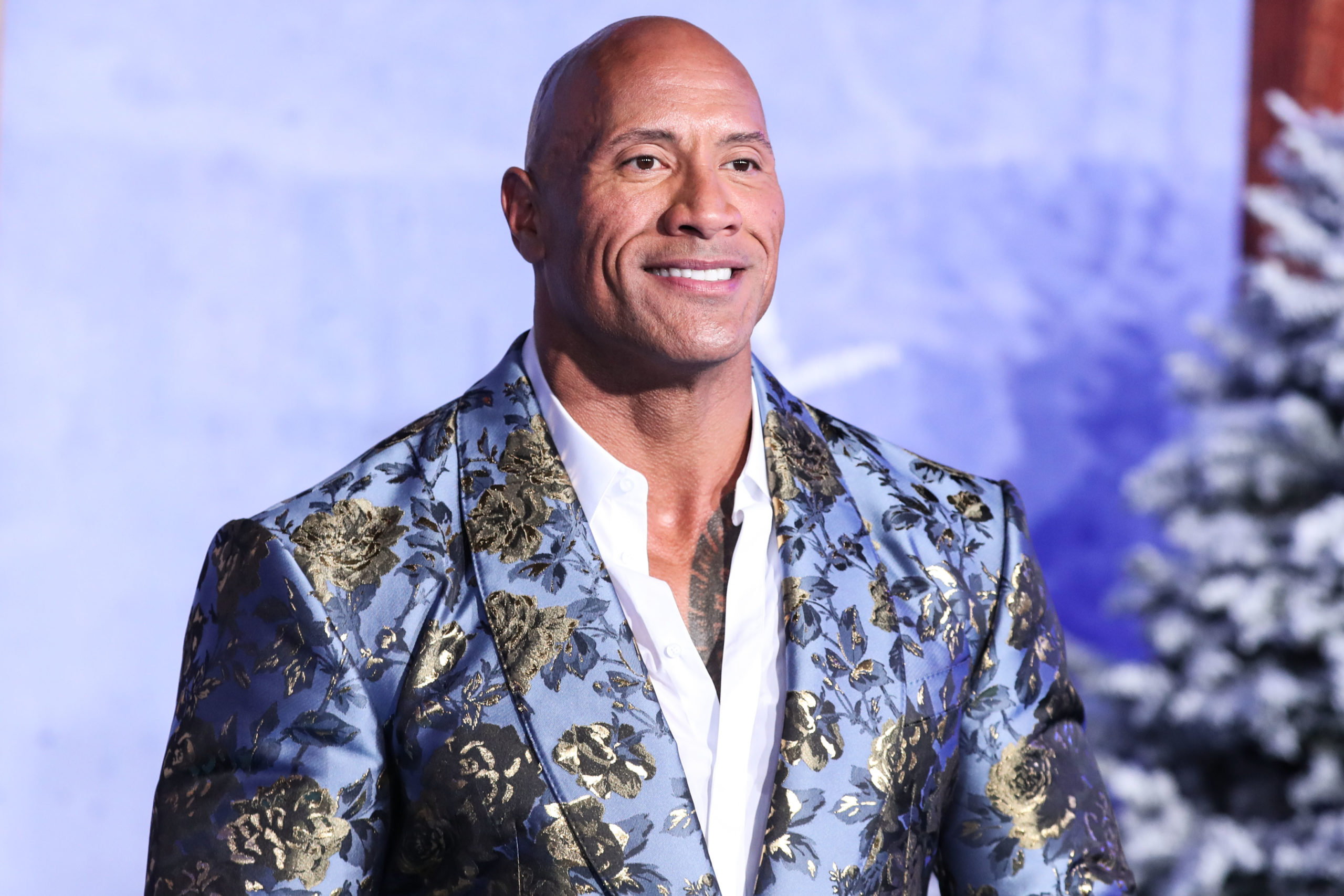 Posted at 21:21h in Celebrities, Lifestyle by Emily Muñoz 1 Comment

Every year Forbes makes a list of the highest paid actors and this years list won’t surprise you. What isn’t too shocking is that a lot of these celebrities have Netflix to thank for this years success. Something that may surprise you is that Dwayne Johnson is at the top once again.

At the top, for a second time in a row, is The Dwayne Johnson. No one can ever tell this man “working hard or hardly working” because he is obviously always working hard. This year he made a whopping $87.5 million. We congratulate Johnson for his year of hard work and success. 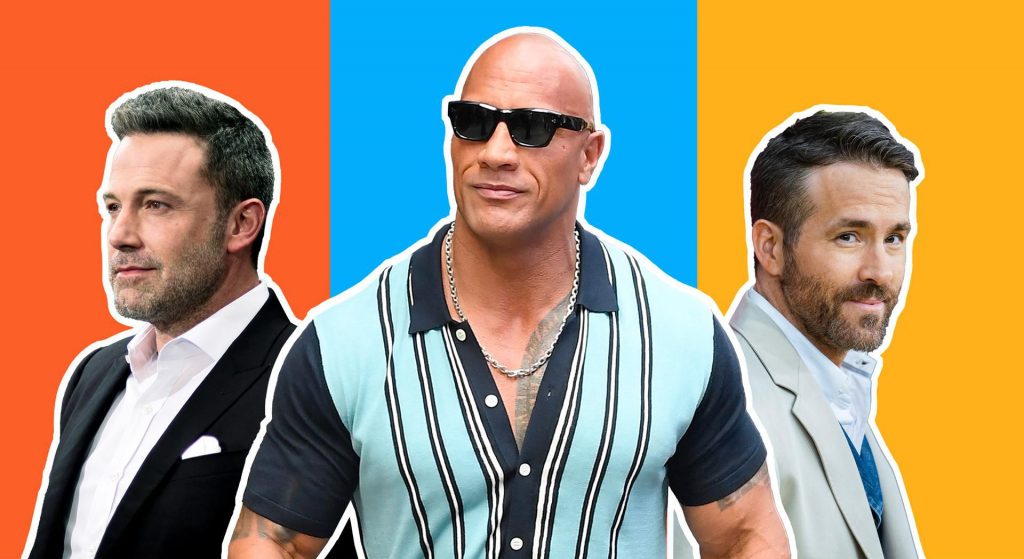 3) Mark Wahlberg with $58 million. He also received a pretty penny from the action comedy Spenser Confidential.

4) Ben Affleck with $55 million. Returning to the screen, Affleck starred in the Netflix film The Last Thing He Wanted.

5) Vin Diesel with $54 million. He too is not exempt from Netflix’s payroll. He produced for the Netflix animated series Fast & Furious Spy Races.

6) Akshay Kumar with $48.5 million. He is the only Bollywood star among the list who makes a good sum of his money through endorsements.

7) Lin-Manuel Miranda with $45.5 million. Miranda actually got his check from Disney when they bought the rights to the broadway production of Hamilton for $75 million.

8) Will Smith with $44.5 million. Smith continues to make money by playing leads in blockbuster films.

9) Adam Sandler with $41 million. This year Sandler signed a deal with Netflix to make four more movies when the film Murder Mystery became the most-popular stream.

10) Jackie Chan with $40 million. Chan refuses to slow things down and continues to make movies. He also receives much from endorsements and licensing deals.

Go check out one of our recent articles where we talk about Chris Pratt and Katherine Schwarzenegger’s new babygirl!