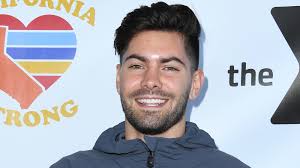 Bachelor Nation alum Dylan Barbour surprised everyone this week when he decided to go on a Twitter rant. He tweeted, “Cancel ABC and the bachelor Kinda wanna air out their dirty laundry mom got me riled up.” 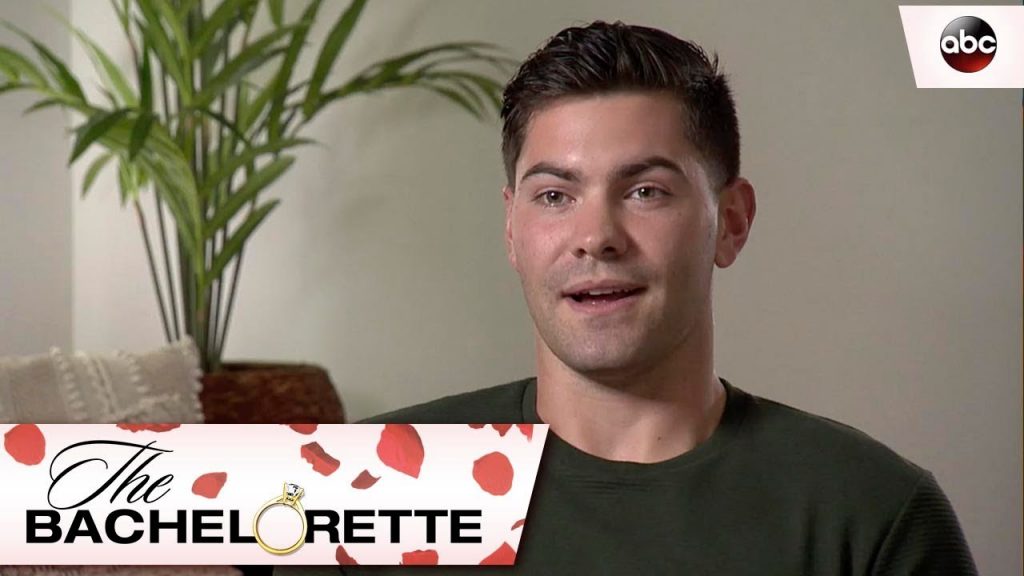 You might know Dylan from when he was a contestant on Hannah Brown’s season of “The Bachelorette.” He later went on “Bachelor in Paradise,” where he proposed to his current fiancée, Hannah Godwin. The two have now gained a pretty large following on TikTok, and are loved by Bachelor Nation.

The pair seem like they are a real Bachelor success story, which made the accusations all that more shocking. It isn’t totally clear what the reason for the rant was, but it seems to have to do with a conversation with his mom, who is familiar with Hollywood. 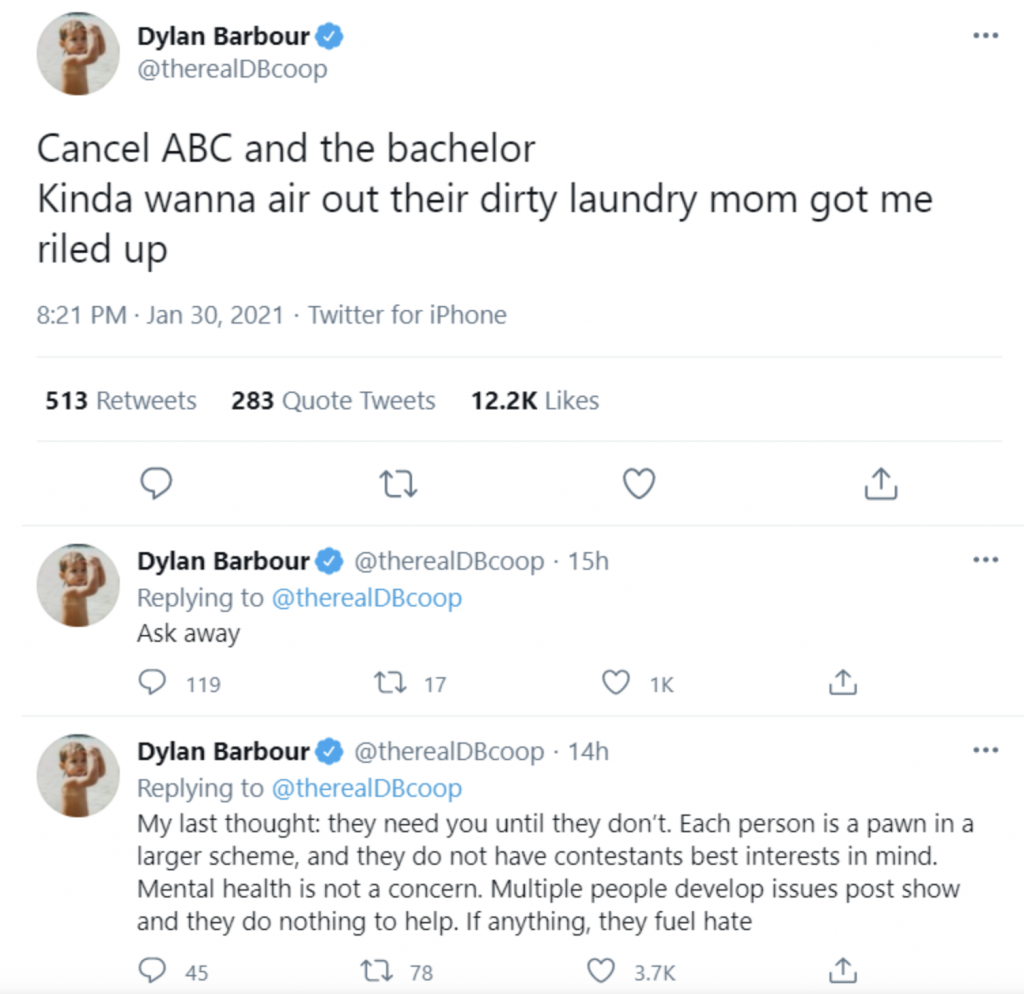 Dylan answered a lot of fan questions during his Twitter rampage. He confirmed some suspicions that fans have had. He said that producers do force the bachelor or bachelorette to give the villains a rose. *Pretends to be shocked*

Then, Barbour said that the producers have “nearly all control” over who stays and who goes. This begs the question, is anything real?

One thing that many fans already knew about is the drink limit at cocktail parties. “2 an hour on the hour,” according to Barbour, and the champagne is “cheap.” Barbour also alleged that it is the producers who encourage contestants to visit the bachelor or bachelorette outside of “normal date hours.” This is something that most people had guessed to be true.

A new piece of information told by the 26 year old was about how the b achelor or bachelorette remembers everyone’s name on night one. At the rose ceremony, “They come out, say 3 names, and go back,” Barbour said. This makes a lot of sense actually, no one can remember 30 names that quickly.

The most surprising takeaway was that season 15 “Bachelorette” winner, Jed Wyatt, did not cheat on  Hannah Brown. He is the most screwed over contestant of the franchise, according to Barbour.

The biggest issue that Dylan appears to have is the franchise’s lack of mental health support for contestants. “They had that whole spiel on hating bullying, then purposely edit things to warrant bullying. Shit is wild,” he Tweeted. 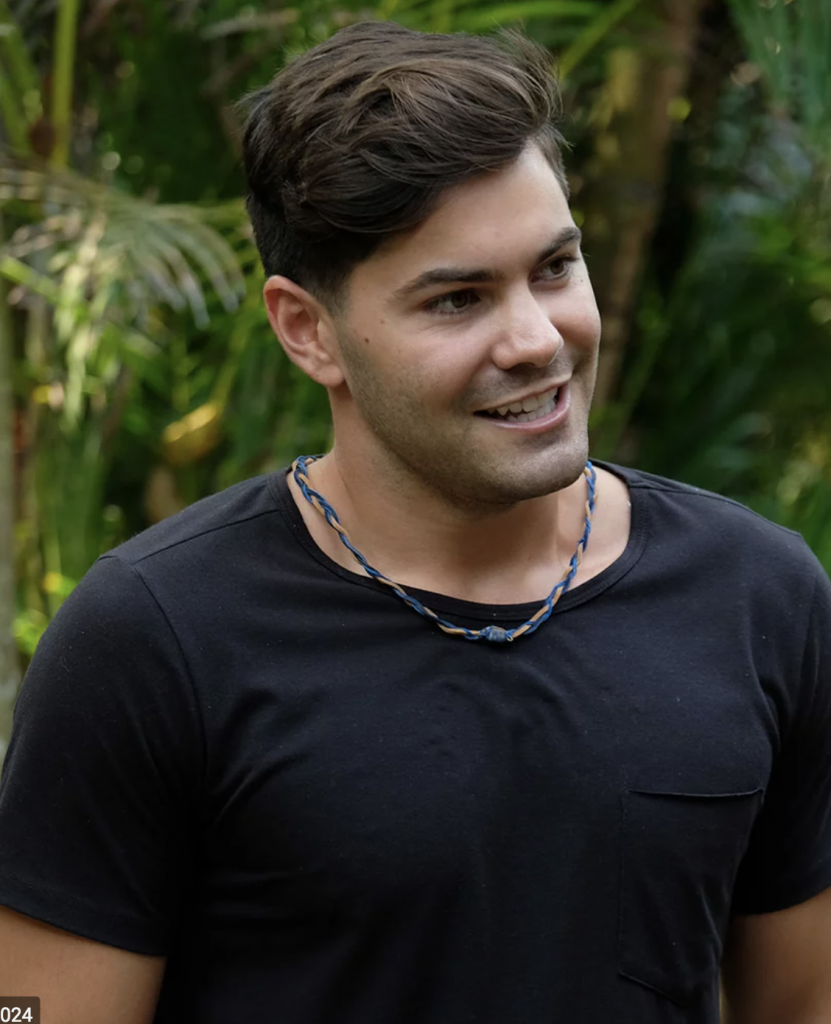 What Has Been Said Since?

In an interview with Us Weekly, Dylan has since said that he did not deliver his intended message correctly. “I’m appreciative of the franchise and the platform given to me, and that was not reflected,” the BIP alum stated. He also clarified that he has “really only had very positive experiences.” Moving forward, he plans to, “speak only from personal experience and continue to be any ally and support system to those who need it.”

Other alum replied to his Twitter rant, which really makes us wonder if it was all true.

Jed took to his Instagram story to say he was “highly manipulated” by producers and was “deeply mentally affected.”

Mykenna, who competed on season 24 of “The Bachelor” said “I agree that there should be more help with your mental health while and after the show is airing.” Clay, who was on season 14 of “The Bachelorette”, retweeted Dylan adding, “Dylan dropping facts.”

“Absolutely no help in regard to mental health, even when you have the guts to ask for it,” Katie, from season 23 of “The Bachelor” tweeted.

Bachelor success couple Catherine and Sean Lowe did an Instagram Q&A. “I’m sure there has to be some level of manipulation,” she said. “But we also have a freedom of choice to say things that we want to say or not want to say,” Catherine explained further.

One thing that “The Bachelor” franchise can definitely improve upon is offering mental health services for contestants on the show, but everyone’s experience is different. We will still be watching closely every week!

What do you think about Dylan’s allegations against the show! Drop a comment below and  let us know!

Be sure to check out our latest article on a recap of “The Bachelor” episode five!