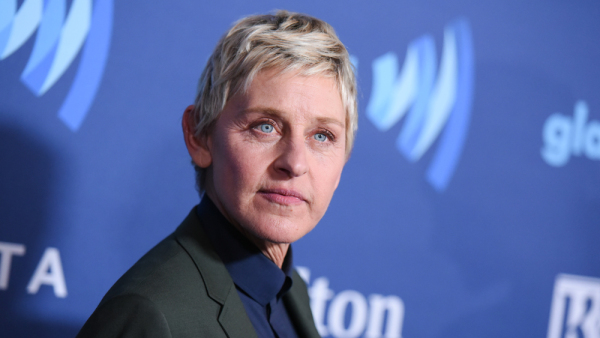 Posted at 20:24h in Celebrities, TV by Emily Muñoz 2 Comments

Comedian and TV host, Ellen DeGeneres made a statement earlier this week where she announced the return of her show, the “The Ellen DeGeneres Show.” In the statement she said “I can’t wait to get back to work and back to our studio. And, yes, we’re gonna talk about it.” DeGeneres is well known for her morning show where she encourages all her viewers to “Be kind to one another” but recent rumors have made that seem like an act.

There have been many serious allegations made toward the staff at the Ellen show that apparently went unchecked. Many people have come forward and accused executive producers and writers of sexual misconduct. Ellen released another statement where she apologized for letting such things happen on her show, a place that was meant to promote positivity. “As we’ve grown exponentially, I’ve not been able to stay on top of everything and relied on others to do their jobs as they knew I’d want them done. Clearly some didn’t. That will now change and I’m committed to ensuring this does not happen again.” 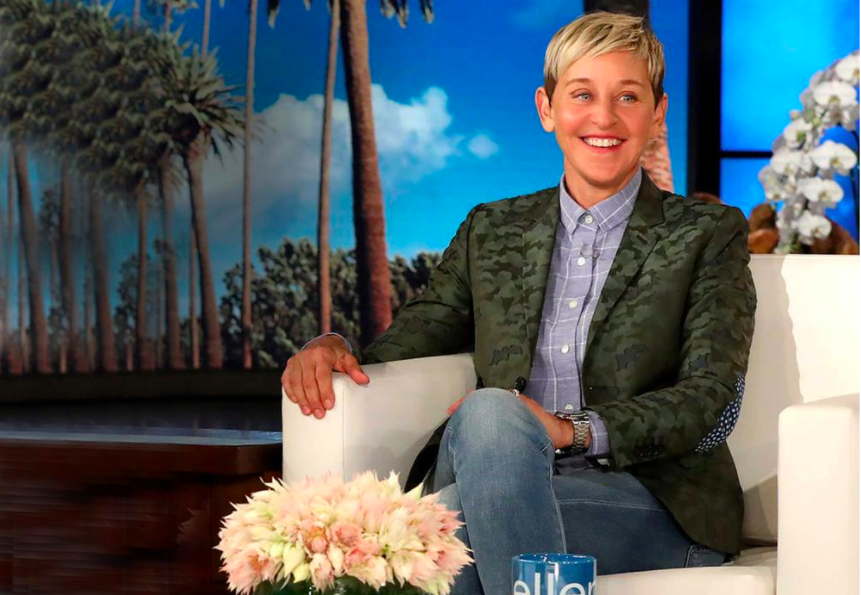 There have also been allegations made against Ellen for creating a toxic work environment. Many past employees have come forward and shared their experiences with the beloved comedian. Most of these accusations have been made anonymously but they include racist and intimidating behavior.

It is clear that things at the Ellen studio need to change. In order to be able to promote the message “Be kind to one another” they must first practice it in house. To ensure that nothing like this ever happens again, changes must be made.

Check out our last article where we talk about Noah Beck and his recent apparel line, ur luv’d!