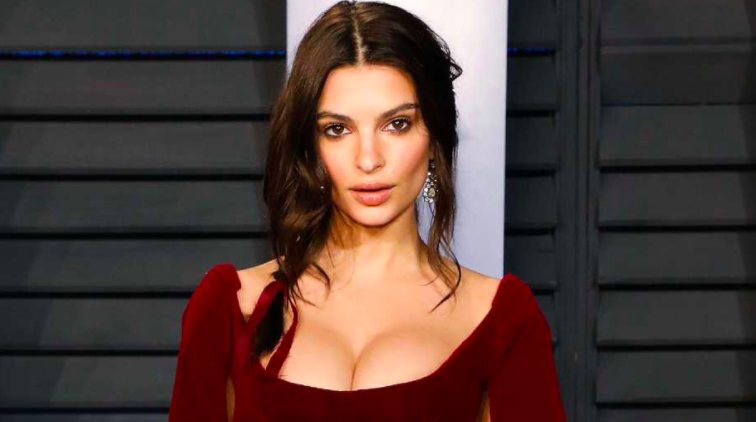 Posted at 11:27h in Celebrities, Health by Emily Muñoz 1 Comment

In an essay published on New York Magazine, model, Emily Ratajkowski talks about photographer, Jonathan Leder. During a nude photoshoot, Ratajkowsji claims that he abused his power over her and sexually assaulted her. She explains that her agent always told her to be “hardworking” and “easy going” so when Leder asked her to try nude photos, she agreed.

Ratajkowski stated that she had been drinking wine that night and was too inebriated to consent. She didn’t remember kissing but she remembers feeling his fingers inside her. “I do remember his fingers suddenly being inside of me. Harder and harder and pushing and pushing like no one had touched me before or has touched me since. I could feel the shape of myself and my ridges, and it really, really hurt.” She stated that she had to forcefully remove him from herself. 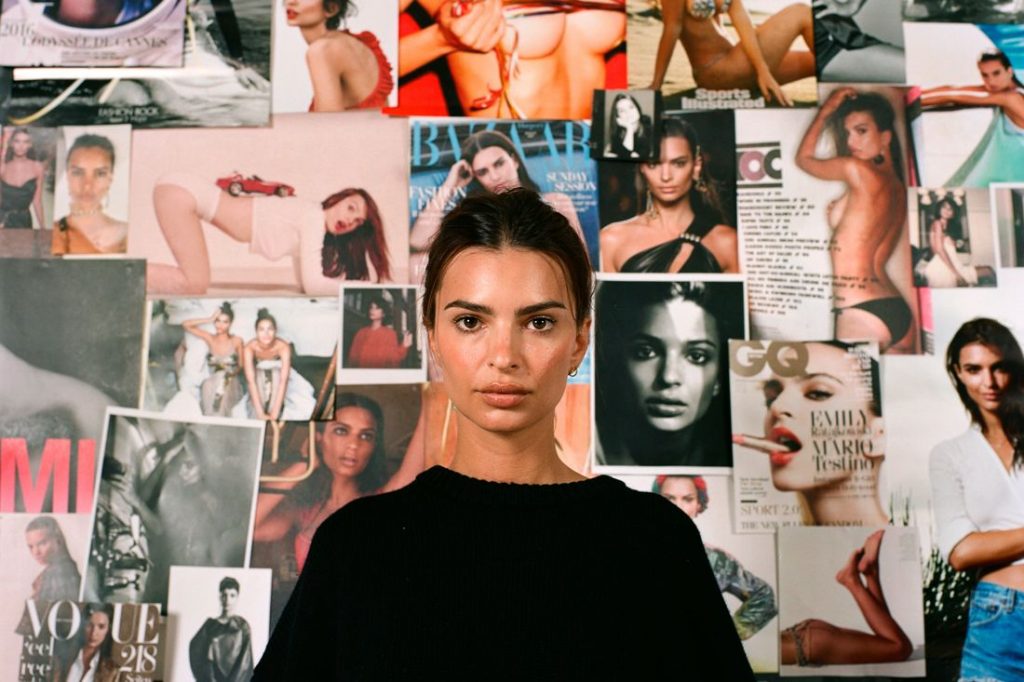 One of Leder’s representatives spoke on his behalf stating “We are all deeply disturbed to read Ms. Ratajkowski’s latest false statements to the NY Mag in her never-ending search for press and publicity. Of course Mr. Leder totally denies her outrageous allegations of being ‘assaulted.’ It is grotesque and sad that she is so vindictive to lie in such a way to the press routinely.”

We believe women here. We stand with her. Can we also talk about how guilty that statement sounds? If someone is looking for press why would they try to pursue it by coming forward, stating they had been abused? It is not something people do for attention. Make it make sense.

Check out our last article where Paul Rudd begs us to wear a mask.