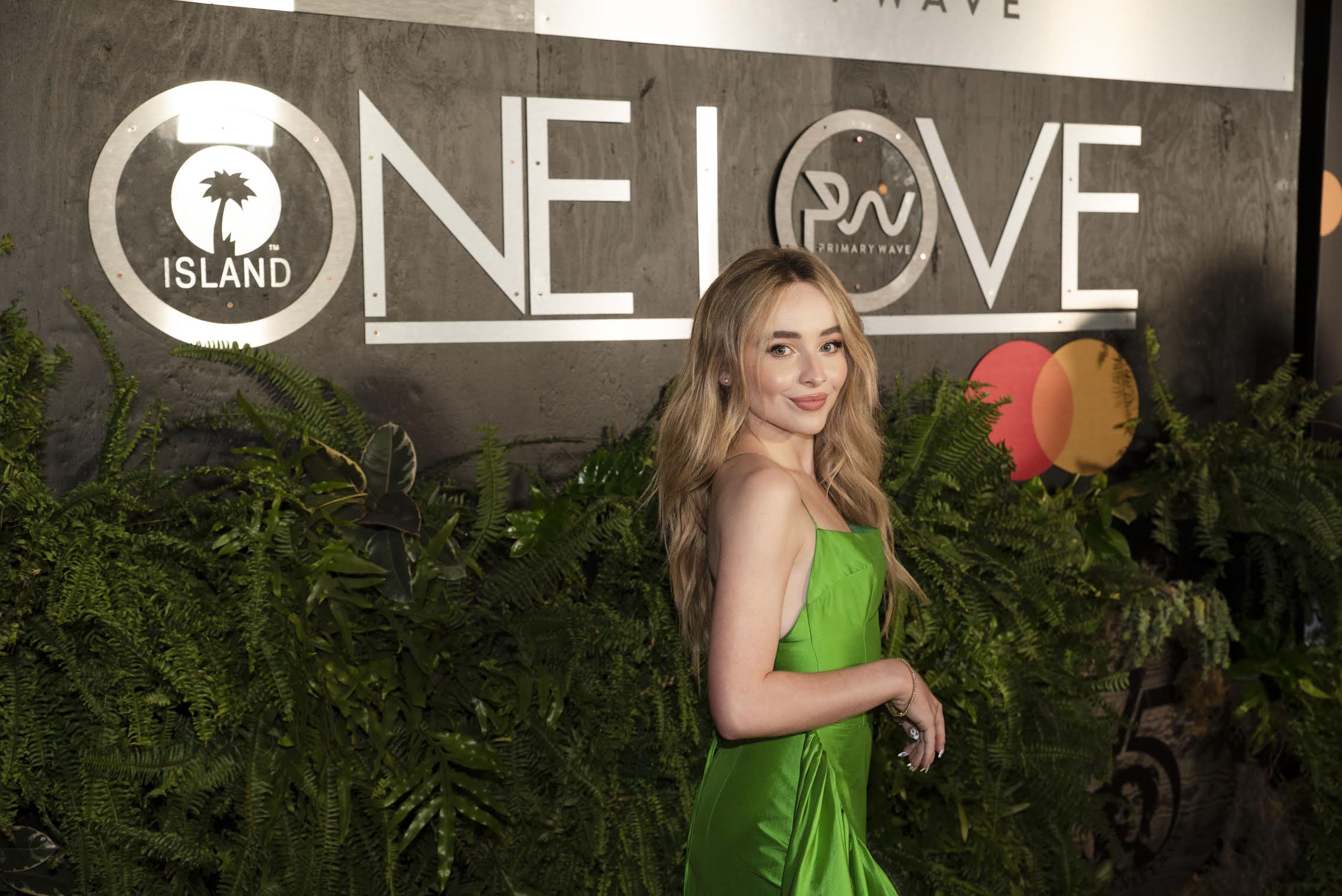 Island Records hosted an event at 1Hotel in West Hollywood on Saturday, January 25th, to celebrate the 2020 Grammy’s, as well as honor Bob Marley’s 75th birthday.

Countless artists were in attendance to walk the red carpet, and Entertainment Scoop is here to provide music fans with the scoop!

Famous Australian singer-songwriter Dean Lewis spoke with us about his Grammy predictions. “I’m hoping for a win for Lewis Capaldi, I think he’s had some really amazing stuff,” said Lewis. Capaldi is nominated for Song of the Year with his big hit, “Someone You Loved.”

Lewis revealed to us he is hoping to release a new song mid-this year, so we can be on the lookout for that.

Up and coming artist Molly Music, known for his hit single, “Beautiful,” talked with us about his excitement to meet CeeLo Green on the red carpet. He also made a big announcement about new music. “I’m really excited for people to see that the music comes straight from me. I’m not going to be held back by my partners,” he said about releases to come in 2020.

For the Grammy Awards, Molly Music is looking forward most to the Nipsey Hussle tribute.

The 19-year-old JUFU told us what he would say if he met Billie Eilish. “I would tell her that I appreciate her work and that we are going to be good friends. It’s a certain energy that we carry.” JUFU, who gets a lot of inspiration from Xxxtentacion, looks forward to being a legend like the ones he grew up listening to as he continues making music with Island Records.

Electronic musical brother-duo Grey chatted about working with Hailee Steinfield and “the best big brother” Zedd for their hit “Starving,” that really launched them to fame. In attendance with them was Michael Trewartha’s (one of the brothers) partner Ashly Schwan, famous influencer and best friend of Tana Mongeau.