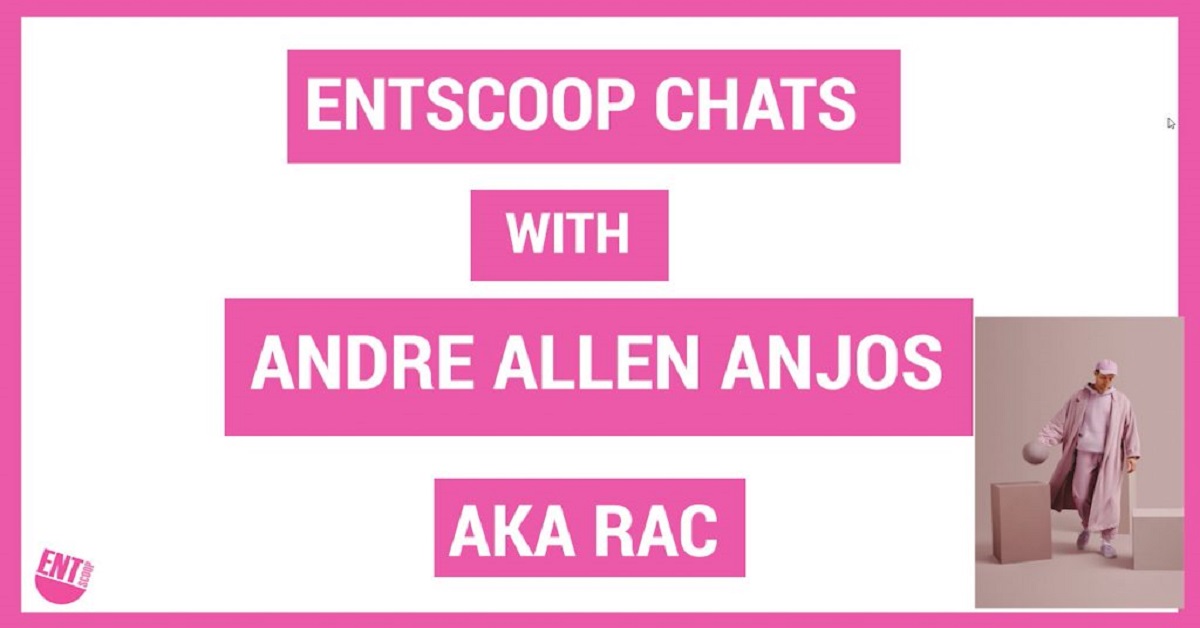 Posted at 00:07h in EntScoop Chats by Emily Muñoz 0 Comments

Reporter Taylor Reardigan had the chance to sit with Andre Allen Anjos, otherwise known as RAC, and talk about his career as a musician and his latest album BOY.

Anjos has been musically inclined his whole life. He began playing piano at the young age of 6. His professional career began to launch back in 2007, making mixes for all kinds of bands. Later, in 2013, he switched to making original tracks and since then has came out with four albums, been nominated for Grammy’s and won one back in 2017. 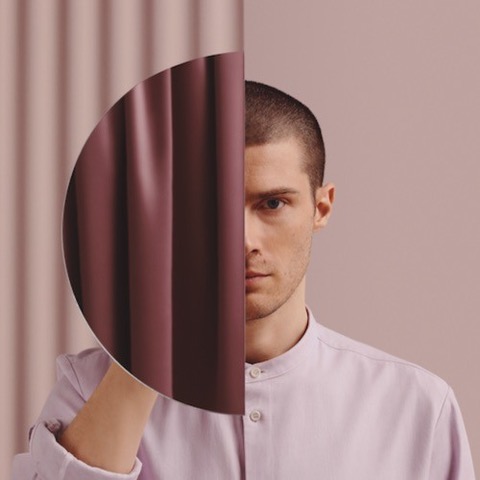 Ordinarily, Anjos will work on a few demos for about 6-9 months, allowing the theme of the album to submerge, then make a list of all the artists he’d like to collaborate with. He shared with us that his latest album explores his childhood, growing up in Portugal and being half-American, half-Portuguese. 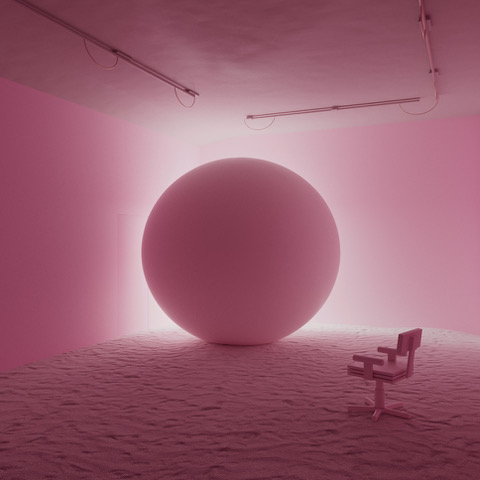 His current album cover was designed by artist Andres Reisinger, a 3D graphic designer and when asked if the pink held any significance he simply responded that he just wanted it to be something that wasn’t going to be your typical album cover and “it just happened to be pink.”

He recalled his experience winning his Grammy back in 2017 and thinking “hell yes” while walking down the aisle. Of course it was something that he could have never anticipated but he was still so grateful and happy.

We can hopefully expect some upcoming EP’s from some of the leftover demos from his last album!