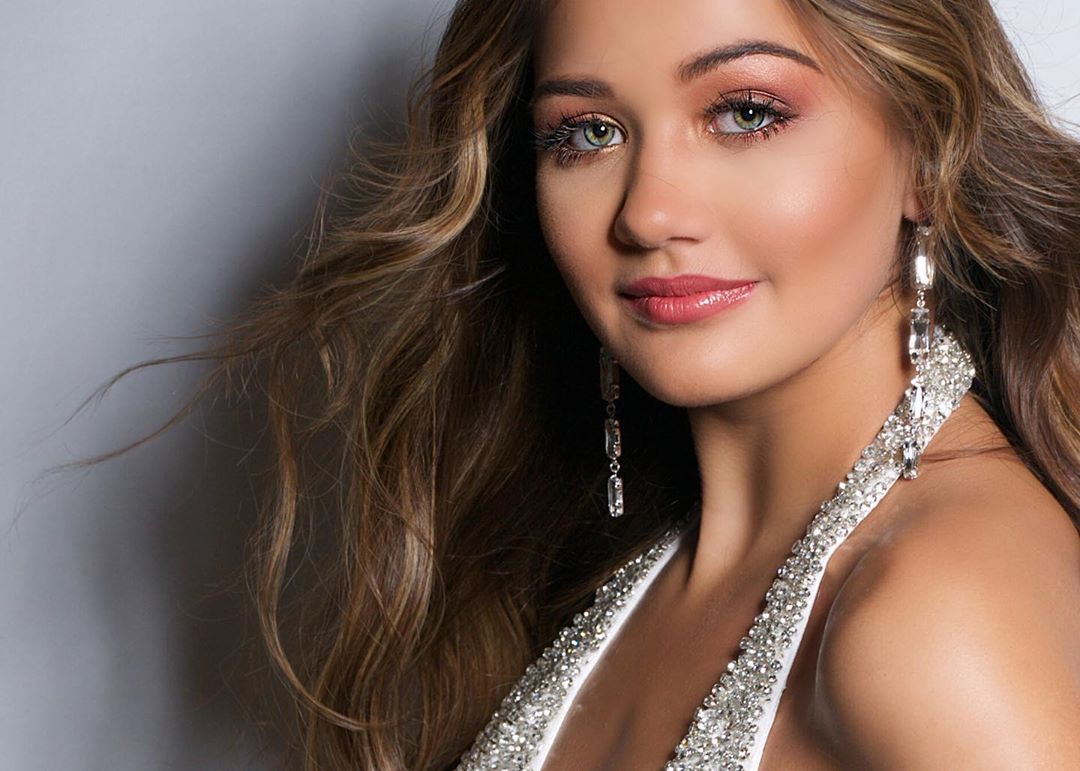 Taylor Reardigan from EntScoop Chats had the pleasure of being able to sit with Miss Teen Michigan 2020, Aneesa Sheikh. 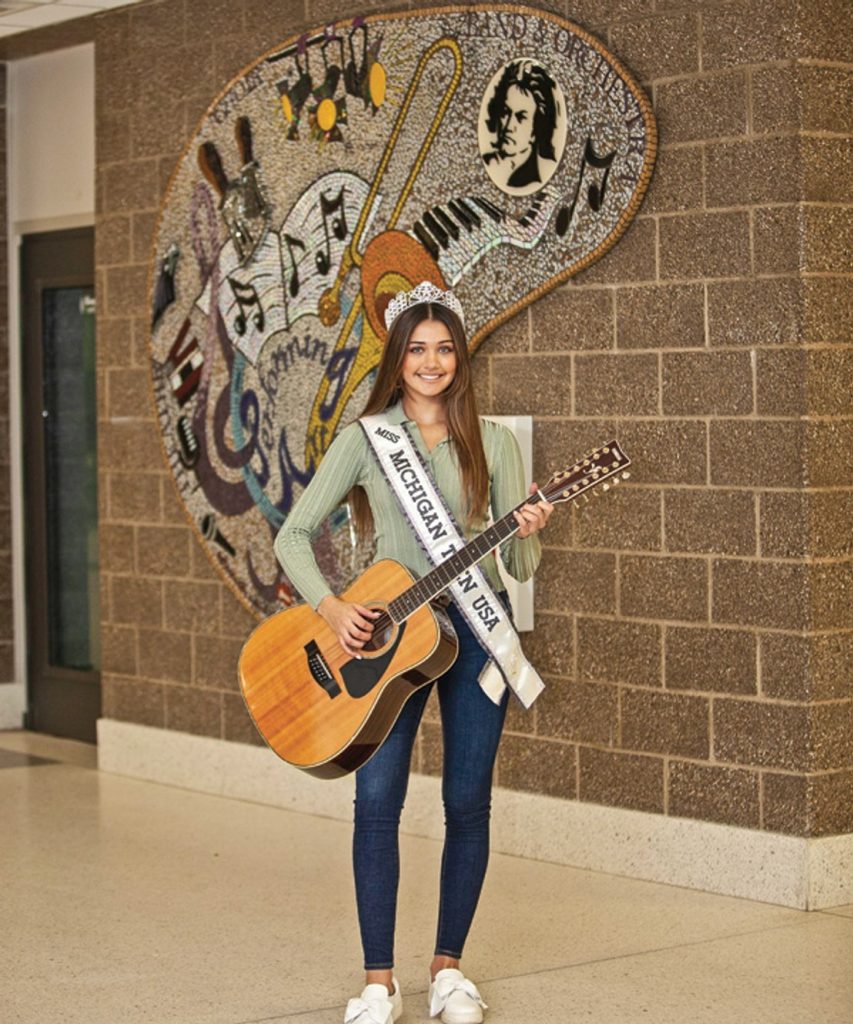 We talked a little bit about the pageant, her music career and figure skating! With the pandemic still going on, Aneesa might actually be the longest Miss Teen Michigan in history because the pageant has been postponed. She also shared that the only reason she decided to actually join the pageant was because of encouragement from family and friends. She wanted to focus on school and her figure skating but eventually joined for fun!

This multi-talented teen has been using her quarantine time to make music and we spoke about her song “Red Lipstick.”  It is a song about rising above bullying and other peoples negative comments. A good reminder we all need when it happens at one point or another. She describes her sound to be a mix of hip hop, country and rock.

We also talked about her single “Bad Thing” which she co-wrote when she received a scholarship from the International Model & Talent Association to record and master a song. The song is about toxic relationships. She knows that because of lack of experience young people tend to get caught in toxic relationships and she wanted to call attention to it. Aneesa became passionate about music at a very young age when she begged her parents to learn to play guitar. She started songwriting at the young age of 14. 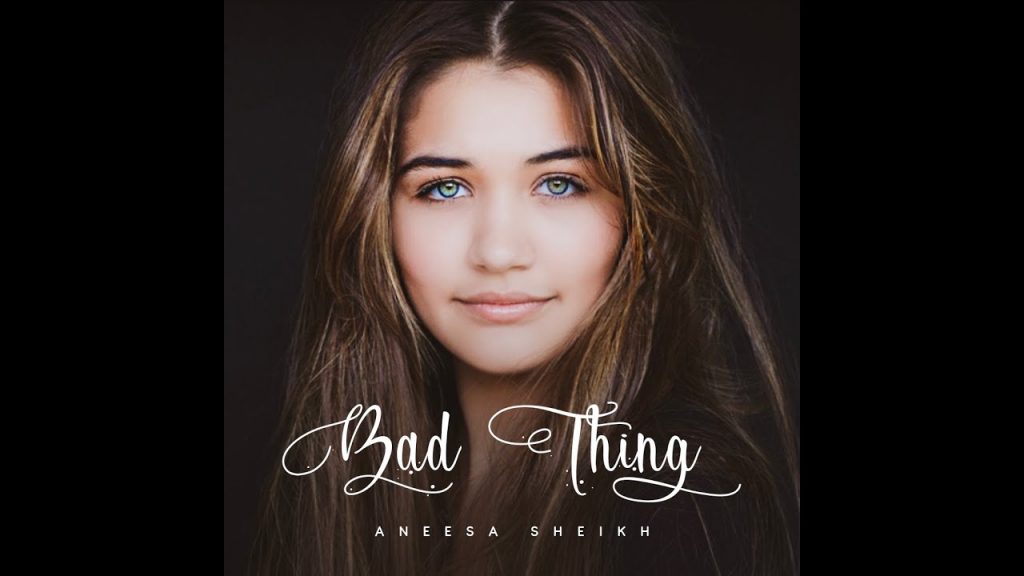 To add to the list of reasons why this girl is an absolute boss, she founded the Music4Miracles Foundation. She shared that Miracles stands for: Music Inspires, Reaches, Accepts, Captures and Loves Equally. The Foundation recognizes the power music has for the human soul and healing.

Aneesa shared that when her father had a stroke she would visit him everyday at the nursing center and sang to him. The doctors said it would be a miracle if he ever spoke again but she encouraged him to sing along. He is now able to speak! One thing that stood out to me that Aneesa stated was this, ” Patients are in rooms vulnerable, lonely, scared, constantly being told it’s going to be okay by doctors but music is the feeling that it will be.”

Aneesa has also had lots of success as a figure skater as well. She is a Triple Gold Medalist and says that although she doesn’t do things simple to earn awards it does act as a symbol of how far she has come and how much hard work and sacrifice she has put into the sport.

We ended things with Aneesa giving some advice to all young people who have a dream. She says to become obsessed with your craft. Use these formative years to be in your room practicing, learning and becoming better so that when you get your shot “you won’t have to learn in front of people who matter.” She advised to be obsessed and ready!

We look forward to seeing what the next few years will have for Aneesa. With the drive and tenacity that she already has going for her we are sure she will go far! Check out her music video for her single “Bad Thing” here!

Check out our last EntScoop Chat where we talked to singer Jennafer Lynsey!