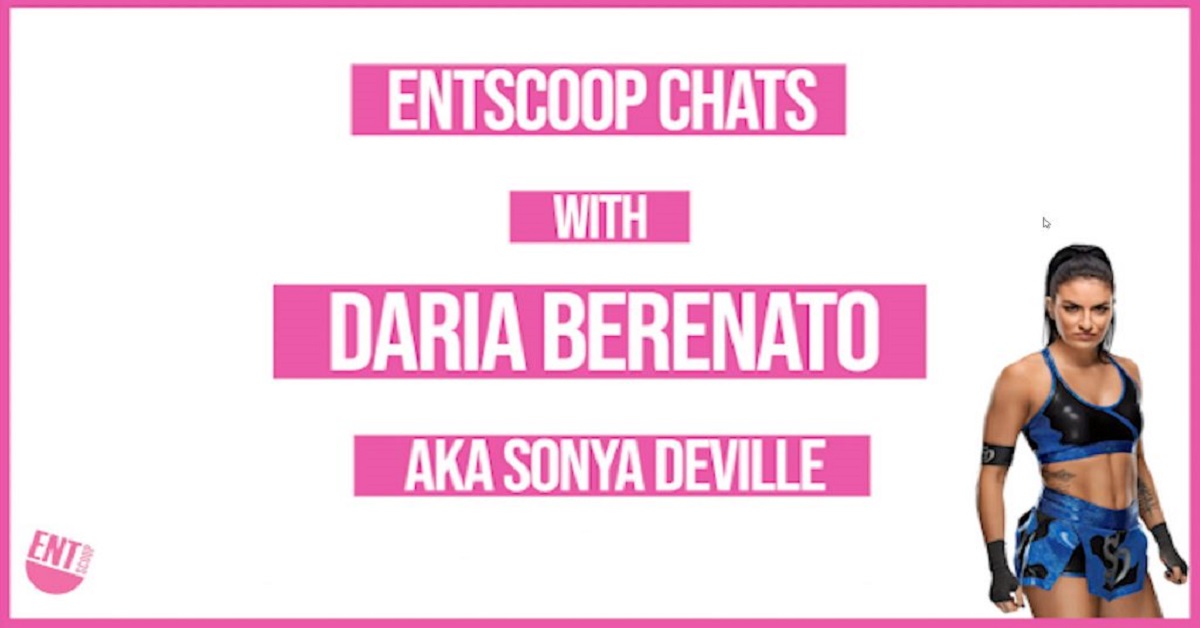 Berenato is known as her cage name Sonya Deville.

One of the most notable facts about her at the moment is that she is the first openly gay female WWE wrestler. In the interview, she talks about how it was a scary moment for her to come out on national TV.

Daria Berenato first appeared on the reality TV competition show “Tough Enough” back in 2015. While competing with 11,000 women for the Top 13 spot, she came out as gay. She says that while she was asked  a random question about her relationship status, she was in a relationship with her now ex-girlfriend.

“I was dating my ex-girlfriend at the time and I wasn’t out to hardly anybody except for my immediate immediate family…When I was asked that question I was like ‘uhhh..I have a girlfriend!’” She says during the interview with Regardigan. 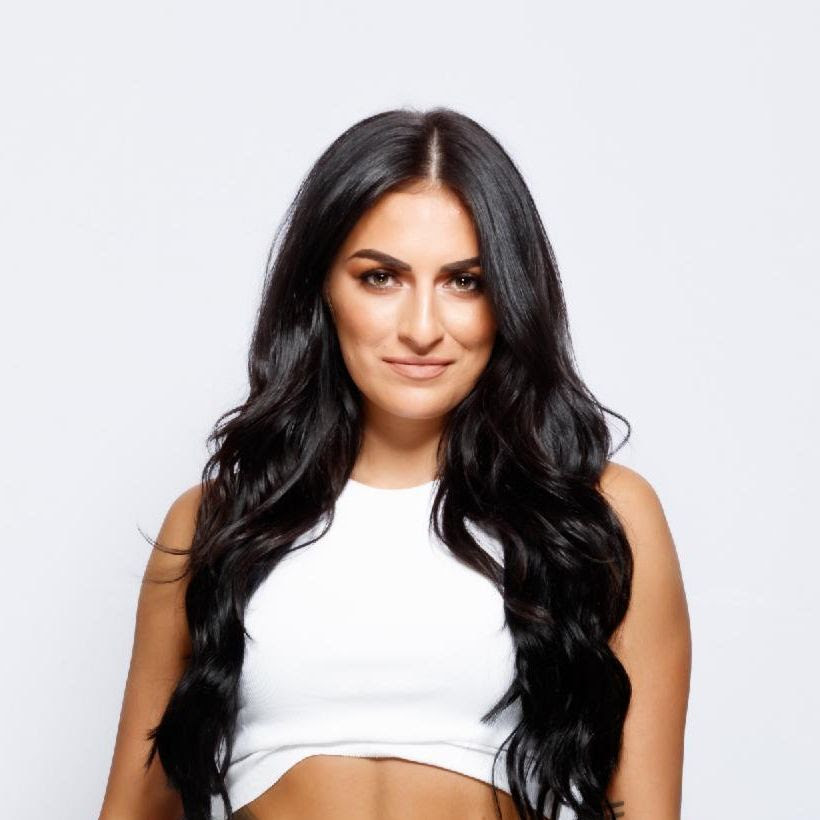 She became the first openly lesbian WWE wrestler and has become an activist and a very loud voice in the field for the LGBT+ community in wrestling.

She also spoke about her brand Rainbow Love. It’s an LGBTQ+ forward line that also supports suicide prevention. It’s a push to tell people that it’s okay to talk about not being okay. They are currently finding  ways to support charitable organizations.

Not only is she working on a clothing line, but she’s also got a place on the Quibi show “Fight Like A Girl.”

Fighters such as herself go on and work with girls who are struggling to become the best versions of themselves for whatever reason. They help them to become better and try and work with them to the very end.

Berenato was able to work with a girl who was coming out to her family, but wasn’t sure how to.

She has also decided to dip her toe into the acting pool, with preparation from the WWE.

Fans of The CW’s Batwoman have been heartbroken for some time now after Ruby Rose’s departure from the starring role. Now that she’s left, the show needs to find someone new to fill her shoes.

Deville has thrown her hat into a the acting pool and stepped up to the opportunity to take over Rose’s role.

Berenato has experience not only in the ring on FOX’s WWE “Smackdown Live,” but also a show called “DAMANDYZ DONUTS.” She hosts the weekly series with her partner in the ring Mandy Rose. They go around the country to find the best glazed donuts. 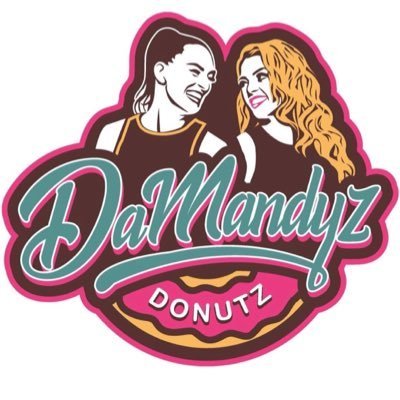 She would be following in the ways of Dwayne “the Rock” Johnson and John Cena to go into acting after a well-known career in wrestling. On all of her shows, she paves the way for a group that has been covered for years to shine in the spotlight.

She isn’t just a WWE wrestler or a powerful former MMA fighter, either. She’s very open about speaking on the topic of her sexuality and being an activist for the LGBTQ+ community. She has the ability to talk about what it’s been like in the ring as an openly lesbian fighter. 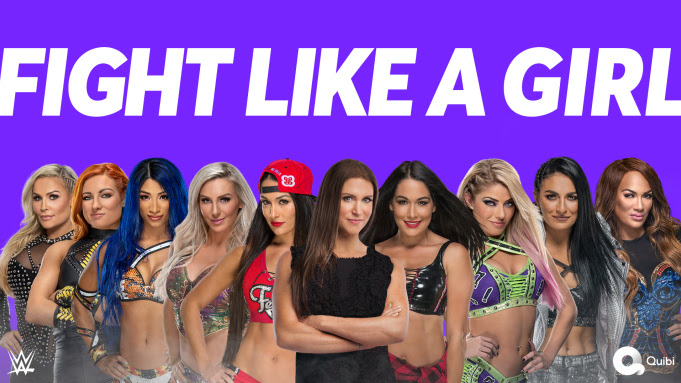