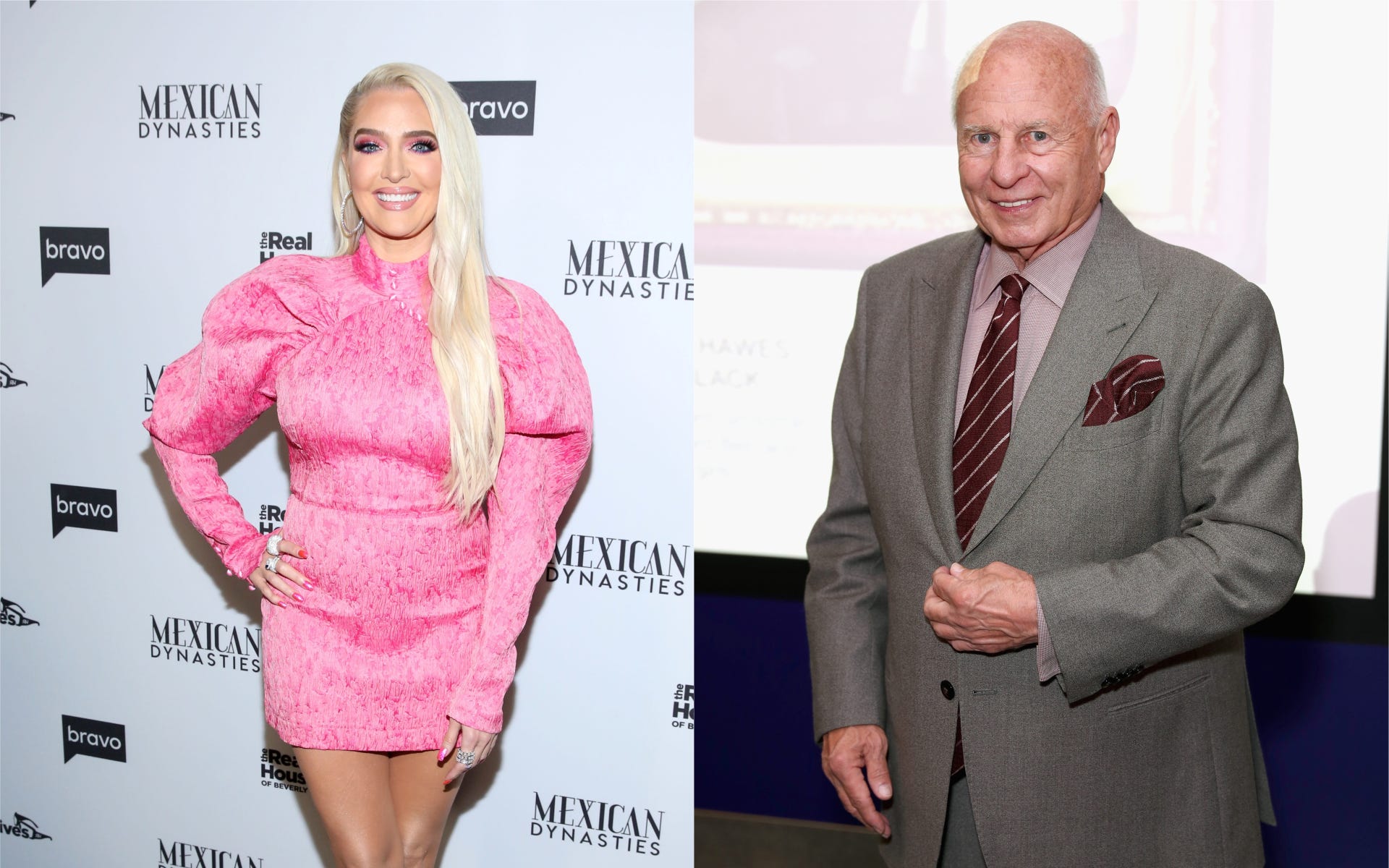 A new Erika Jayne documentary has gotten a lot of people talking.

The “Real Housewives of Beverly Hills” star Erika Gerardi’s knowledge about her husband’s alleged crimes is being questioned. 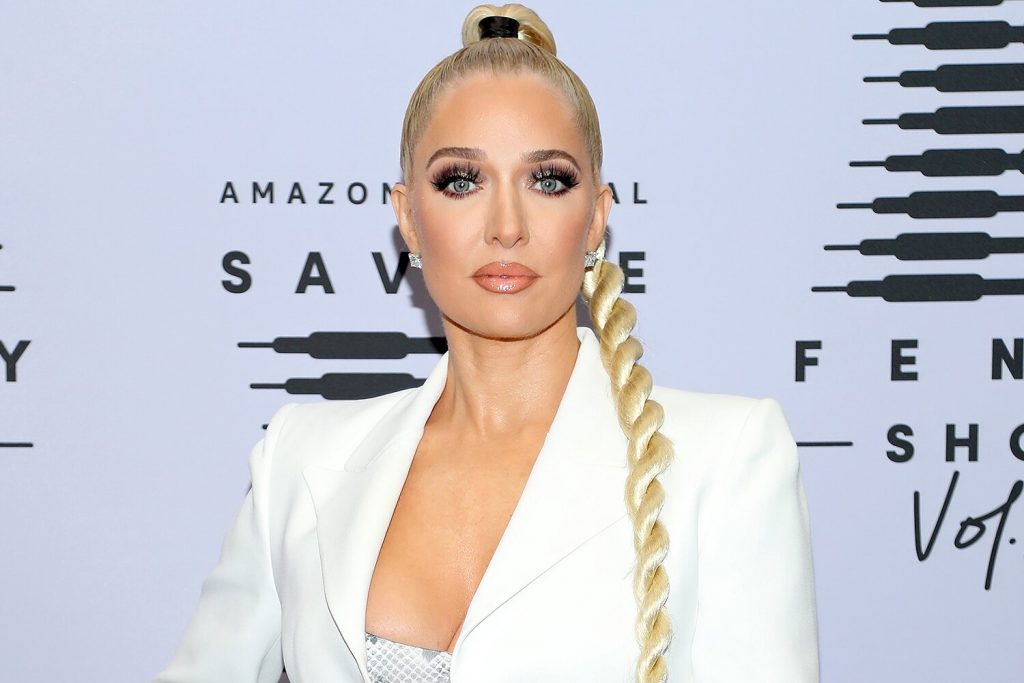 ‘The Housewife and the Hustler’

A new Hulu documentary, “The Housewife and the Hustler,” explores alleged fraud committed by Tom Gerardi. Erika Gerardi, also known as Erika Jayne, leads an extremely lavish lifestyle that can be seen on “The Real Housewives of Beverly Hills.”

She came onto the show in 2015 and was one of the richest cast mates. On screen, she is known for traveling with her glam squad and for her closets full of designer items. In late 2020, Erika filed for divorce from her husband. When she filed, there were allegations that he was stealing money from his client’s settlements. 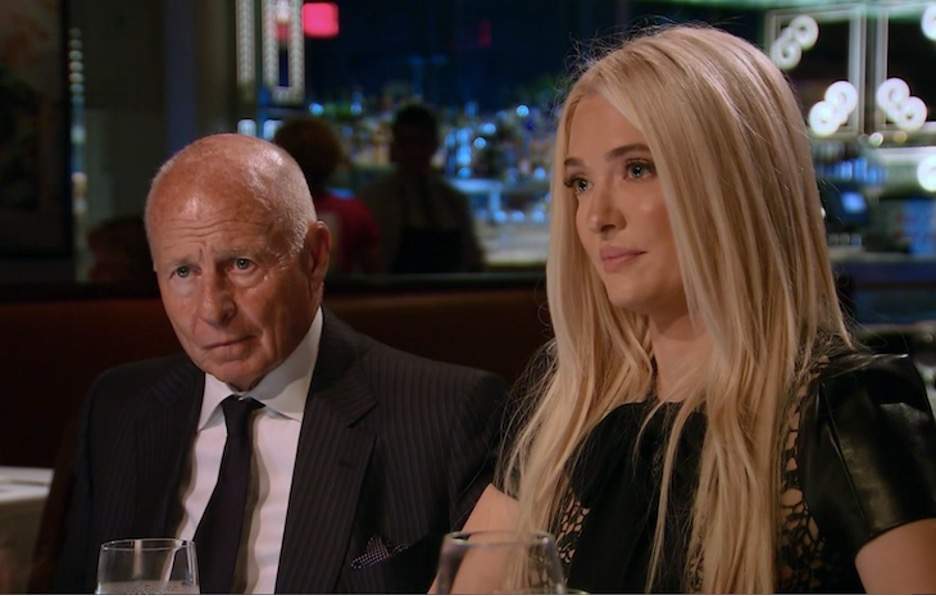 Gerardi is one of LA’s top lawyers. He is famous for winning Erin Brockovich‘s case against PG&E, which was later portrayed in a film starring Julia Roberts.

Erika notoriously does not share much of her private life on the Real Housewives.

Now, the timing of this documentary directly aligns with the Housewives episode where Erika texts the other women that she has filed for divorce! 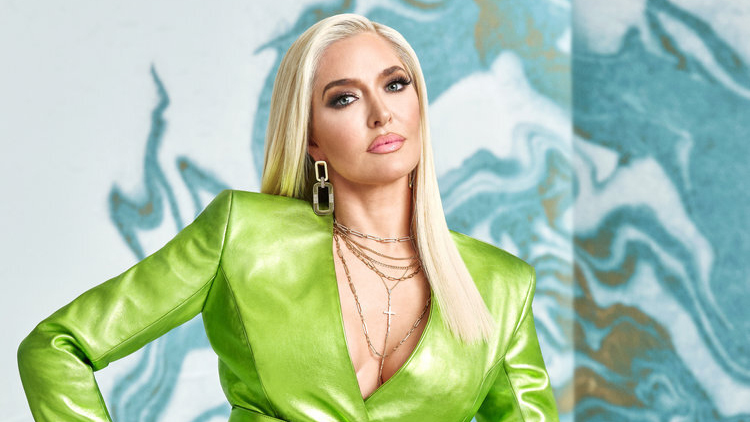 The documentary alleges that Girardi stole from burn victims, plane crash orphans, and other survivors of traumatic events.

Tom has been filmed giving Erika expensive gifts on ”RHOBH”. “The Housewife and the Hustler” claims that Tom Gerardi also put $20 million into EJ Global, the company that funds Erika Jayne’s music career. As a singer, Erika Jayne is known  for songs such as “Xxpen$ive” and ”Painkllr”.

If Erika did know about where her husband’s money was coming from, she could also face criminal charges. Erika’s involvement in this scandal is being questioned because she is listed as the secretary for Tom’s company. This is definitely not a good look for the housewife.

What do you think about Erika Jayne documentary? Drop a comment below and let us know!

Be sure to check out our latest article Songs You Should Add to Your Summer Party Playlist!