30 Jan Everything to Know About Netflix’s ‘Bridgerton’ | Daily Scoop

With steamy sex scenes, a scandalous plot and the most enticing cast, “Bridgerton” is one show that is taking the world by storm! 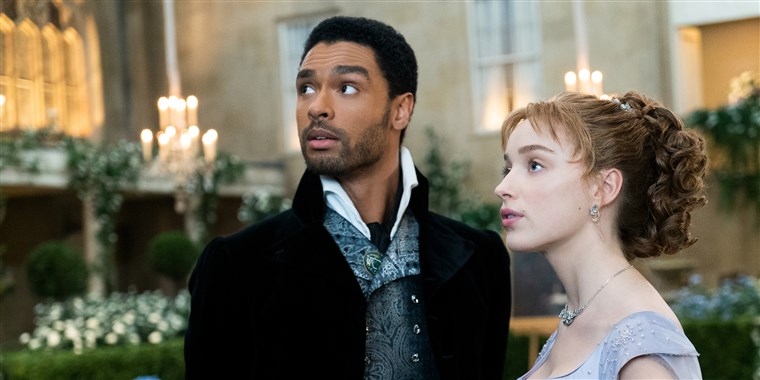 This series is the perfect mix of “Gossip Girl” meets “Hamilton” and although this show takes place in the 1800s, if you think you are hearing modern day music you are correct! Even in episode one, Ariana Grande’s “thank u,  next” can be heard during the first ball of the “Season.”

Residents of the “Ton” and fans of the show know that “the season” is a time where elite families try to find marriage for their children! 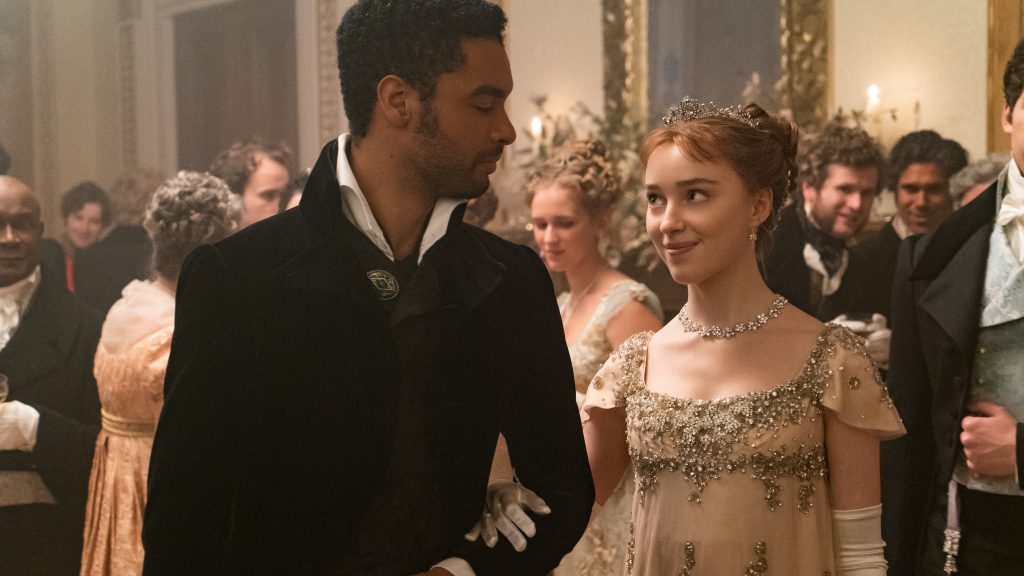 This pairing makes for some great chemistry on screen, but let’s take a look at their chemistry off screen!

Many fans began to speculate if the two were a real life item! Unfortunately, Regé-Jean Page and Phoebe Dynevor debunked the rumors during a joint interview with Access Hollywood!

I think everything you need to know is on camera. That’s why we presented it so beautifully for you,” said Regé-Jean Page.

“All the sparks that flew off of the beautiful scripts that we were handed, and so I think that the sparky scripted material are more than enough.” 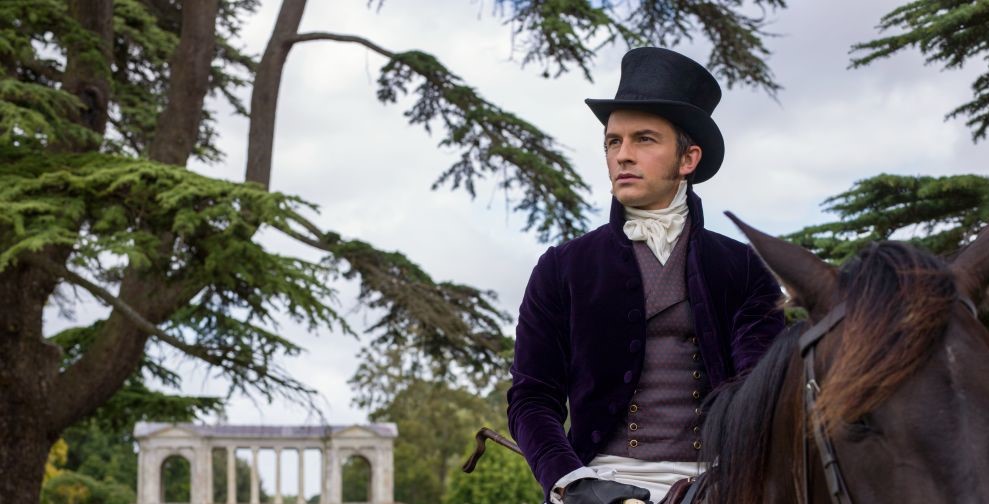 And although a real life relationship hasn’t budded between the two co-stars yet, there is still time, as the show has been renewed for a second season!

Fans of this series can look forward to more!  Season two is set to focus on eldest sibling Anthony Bridgerton and his journey to love!

With the incredible ratings that “Bridgerton” has received, season two is anticipated by millions of fans!

The show recently broke records as Netflix’s biggest series ever, with 82 million households streaming the show! It’s safe to say that viewers are ready for more!

What are your thoughts on this trending series? Drop a comment below and let us know!

Be sure to check out our latest article on Kristen Stewart’s new role as Princess Diana!

Edited by: YiYu and Stephanie Alamillo