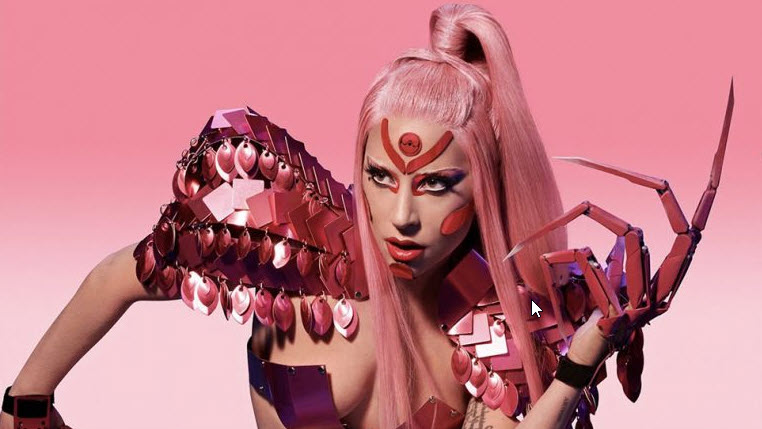 16 May Everything We Know About Lady Gaga’s New Album

Posted at 12:15h in Music by Sierra Calvetti 2 Comments Attention Little Monsters! Lady Gaga has finally announced her next album “Chromatica” is coming out on May 29th! The highly anticipated sixth-album by Gaga was originally supposed to be released on April 10th, but due to COVID-19, the pop star decided to delay the album in favor of focusing on relief efforts from the coronavirus.

Following the postponement of “Chromatica,” the pop-star has been involved with finding solutions to create a vaccine for the coronavirus. She collaborated with WHO for One World Together at Home, where she raised millions of dollars from donors and supporters with the money going toward PPE supplies and testing kits around the world. After the event was aired, fans continue to anxiously wait when Gaga will announce the new release date of “Chromatica.”

At long last on May 6th, Gaga dropped the release date of her sixth album with fans unable to contain their excitement. To continue the hype of her album, Gaga also dropped new merchandise on her website to promote her album which includes “Chromatica” shirts, sweatshirts, accessories and in Gaga fashion, “Chromatica” thongs and jockstraps. The merch also included a signed album, which quickly sold out.

As she continues to drop promotional pictures of her album, Gaga also revealed the tracklist to “Chromatica” which we now know contains sixteen songs on the album and includes collaborations with Ariana Grande, Sir Elton John, and famous kpop girl group Blackpink, leaving fans of all artists just as excited to listen to the album once it is released.

Get those paws up read Little Monsters, “Chromatica” will be released worldwide on Friday, May 29th.