Grammy award winning singer, songwriter and producer evrYwhr has officially released the music video to his recent single “‘Letter to the White House,” featuring Freedom Love Tribe Gang. The song conveys a powerful message of unity and empathy during our country’s current climate of political and social division.

evrYwhr explains that the meaning behind this song is to create unity, love and empathy amongst all of the hate and injustice that is so prevalent in today’s culture.

The song “Letter to the White House” serves as a visual letter to the current presidential elect to encourage peace, equality and unity for the American People.

“There’s not a person on this earth who’s perfect, I don’t claim to be myself/ But if we focus on the root of all our judgements I think that might help/ If I see the sawdust in another persons eye, but can’t see the sequoia that’s been growing in mine/ I’ll never know that hate is a tradition that’s been blinding us from seeing ourselves,” evrYwhr sings in this touching piece. 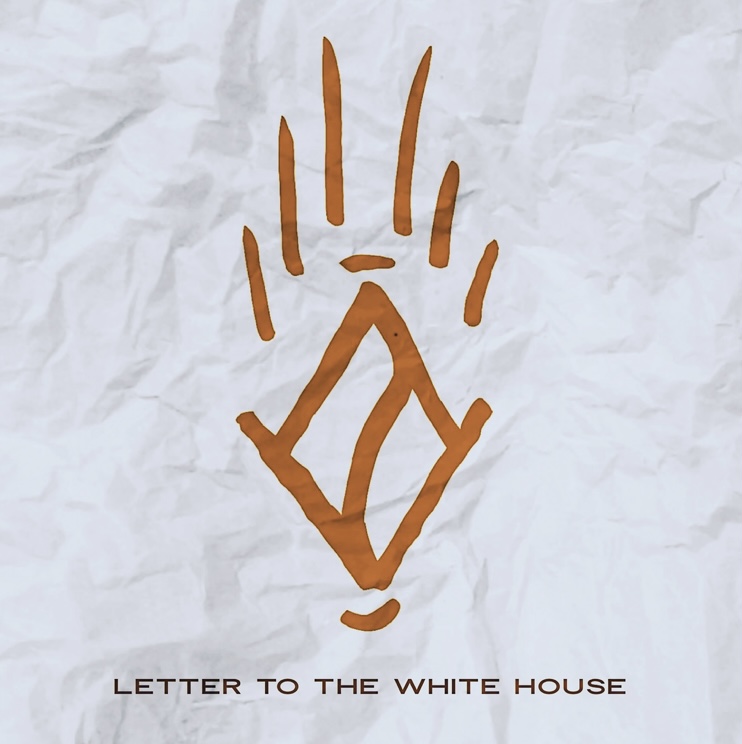 In the Media and the Community

This powerful song served as the theme song for The Harlem Chamber of Commerce during its 2020 voting campaign. evrYwhr also gave an incredible performance of this song at Harvard’s recent ED School Panel last week.

The songs powerful message has already shown an enormous amount of positive responses, as “Letter to the White House” has been featured on Tidal’s playlist, MusicXclusive and on iHeartRadio’s YouTube segment “5 Things.”

In an interview with  Your California Life evrYwhr explained that “Letter to the White House” is his ‘source of giving.’ 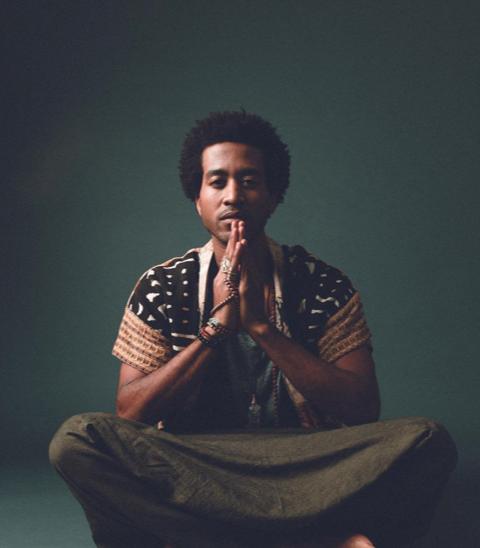 Today the video is now being released on MTV’s rotation and the song is available for streaming on YouTube, Spotify and Apple Music!

The song serves as a wonderful message and reminder to practice empathy and love during these tough times.