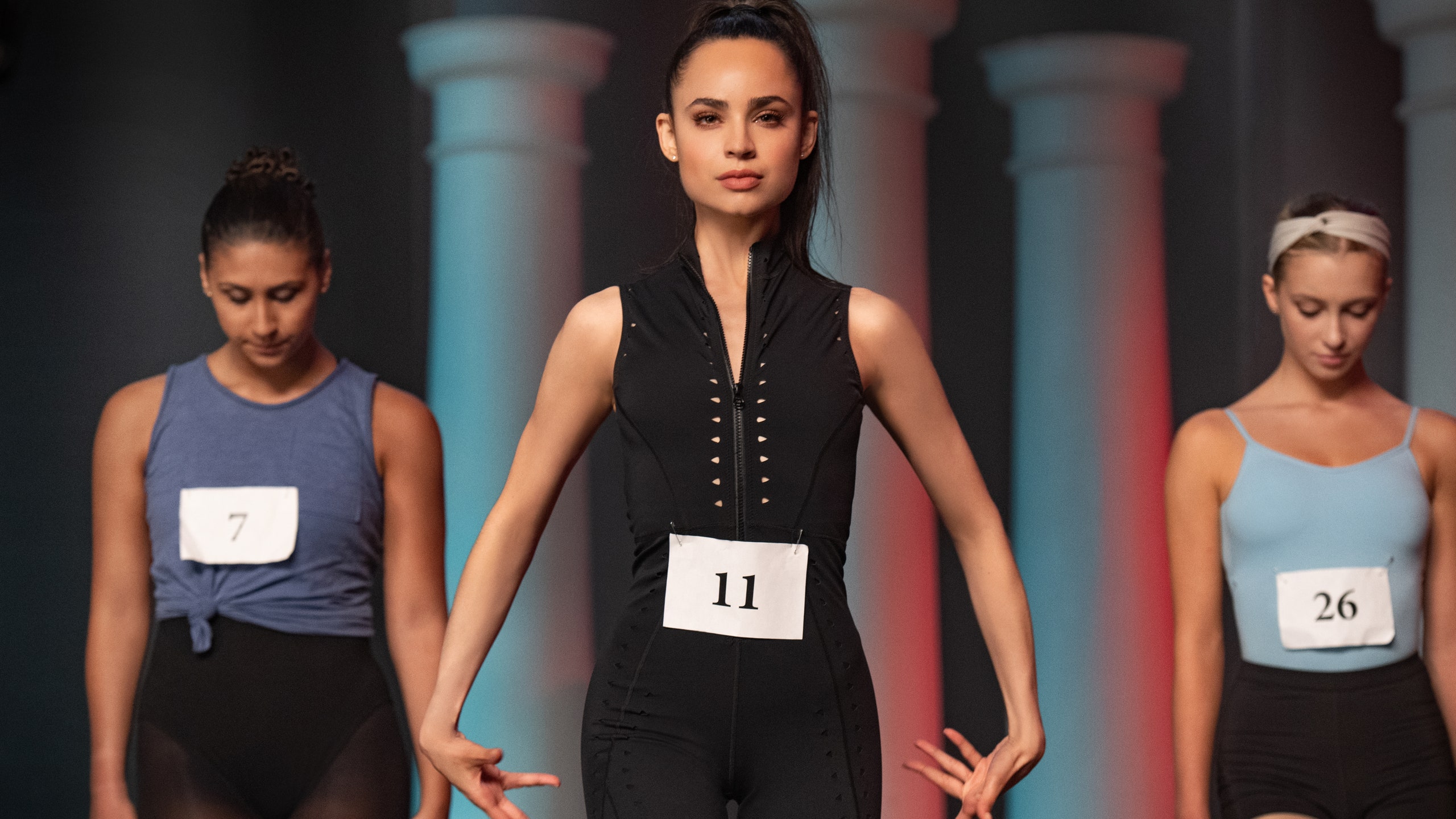 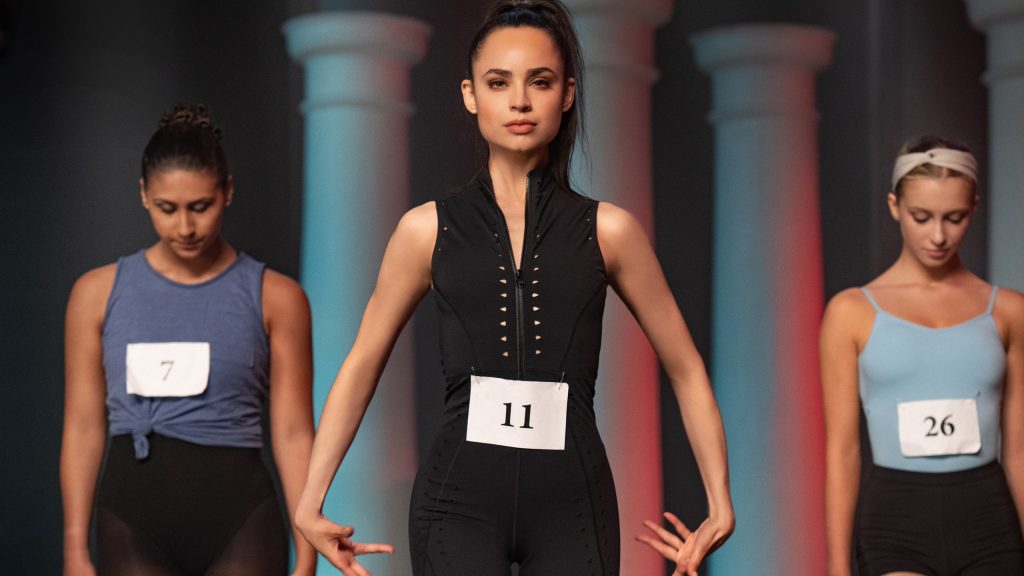 Recently Netflix dropped another original entitled “Feel The Beat” that follows April Dibrina, played by the beautiful Sofia Carson, an aspiring theatre dancer.  She’s got the ambition and the talent all she needs is a chance. She finally gets one but pisses off the wrong person and just like that, it slips through her fingers. She is forced to move back home with her dad in her hometown.

While there she reluctantly starts teaching the towns dance squad in hopes that she’ll take them to nationals and impress another talent scout. She shows the young girls no mercy. If they speak out of turn, 20 push-ups for them. If they miss a beat, they get sent to the back row. If they don’t do exactly as she says, there is hell to pay.

Although her teaching style with children is questionable the girls improve and improve with each passing week. They become so good that they make it to some of the final rounds where they are able to perform the “Teacher Feature”, a dance that they can perform with April. It is there that the girls and her perform in front of Welly Wong, the man who has the power to make all of April’s dreams come true. They do amazing and Willy Wong offers April a job as the lead in an upcoming show. She accepts but that means she has to leave right away to rehearse. 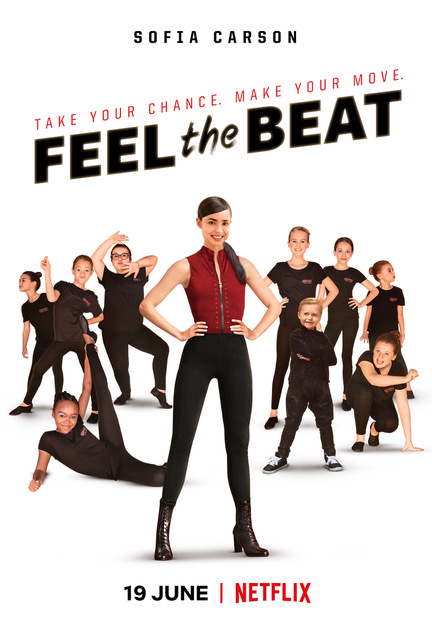 She leaves the girls disappointed and in tears. After a few days of living her dreams she realizes that she has created such a strong bond with these girls that she can’t break her commitment with them. She leaves New York knowing that her role as lead will be put at risk. She reunites with the girls who are understandably upset with her. She apologizes and tells them to give the dance their all or they’ll be sorry. They accept her apology and  dance their little hearts out.

I was pleasantly surprised by this film. I did not think that I’d enjoy it as much as I did but it’s got heart, comedy and some drama. It was so lovely seeing the bond that the girls had and how they all learned sign language to create an inclusive for one of their fellow dancers who was deaf. I was also a big fan of April’s tough love teaching techniques. They got the job done. Another heart-warming detail was the fact that all the parents were so supportive. The film goes as far to include a scene where the dance dads trash talk each other.

I definitely recommend this film if you’re into fun, comedic, heart-warming stories!