On this EntScoop Chats, Taylor Reardigan got the chance to sit and talk with the lovely Max Talisman. Talisman is a filmmaker, actor, writer and director of his first feature length film, Things Like This! The story of the film revolves around queer love and stemmed from his experiences while dating in New York City. Him and his crew are currently in pre-production but they hope to have the film released by the holidays of 2021! 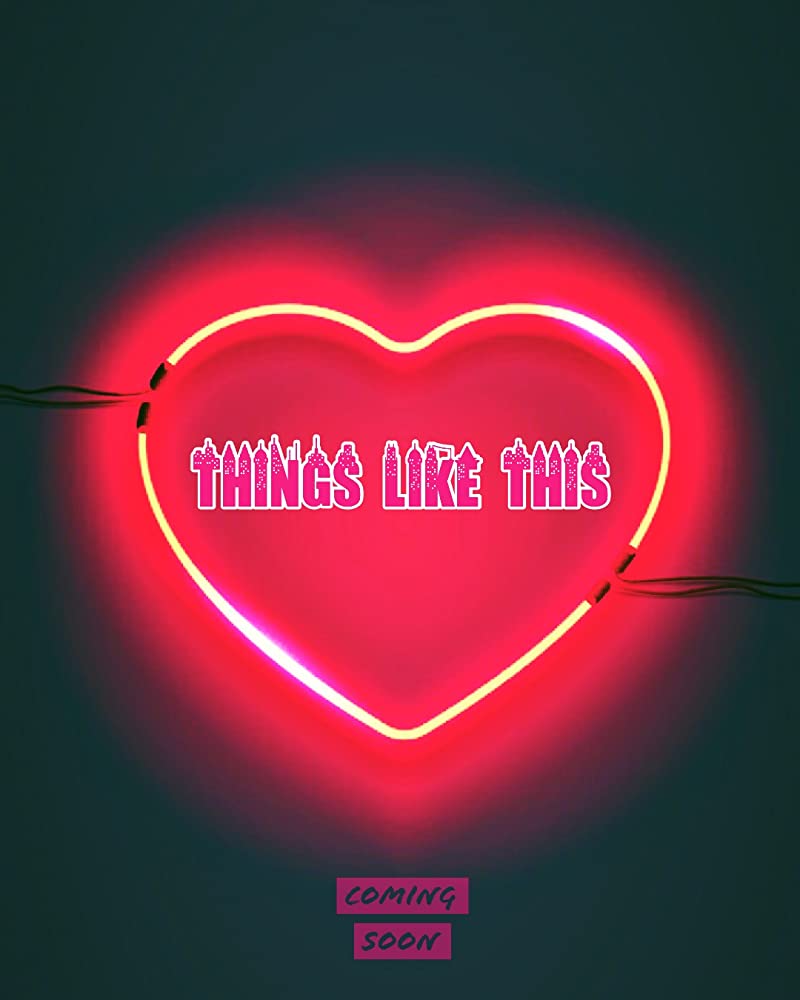 Talisman’s original screenplay is “about two men with the same name and they fall in love and it feels like everything is…lining up for them to be together, like fate, it’s meant to be…but is anything ever really what it seems, is fate ever what it seems.”
One thing that really inspired him to write this script was not only the lack of gay rom com’s but the lack of gay stories that didn’t have to do with coming out. He thinks coming out stories are great but he wanted to see a film that represented a life after that moment.
Another thing that inspired this film was his experience in the New York dating scene. The film isn’t a replica of his dating life but he did draw from his own experiences.
Talisman hopes that his film will provide the representation that queer love needs. “I want people to feel seen. I want people to feel represented. I think as a young gay person growing up I didn’t have a movie like this to see myself in.” 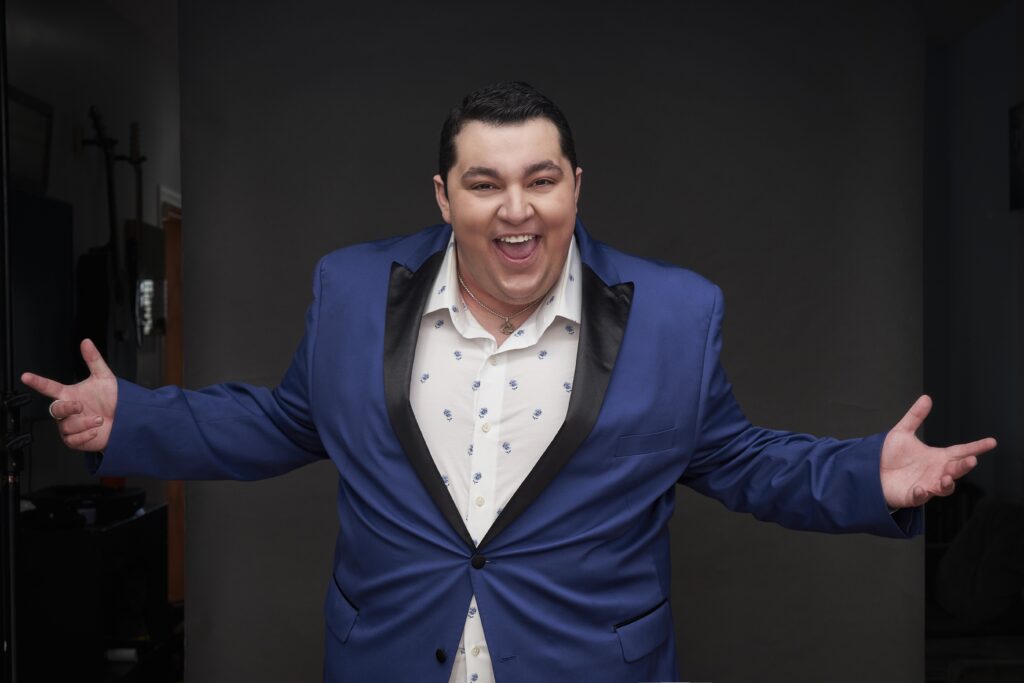 The first draft of his film was written back in 2017. “Everything’s a process and I would be a fool to say that it was ready to go in 2017…but in its latest iteration it’s become the film that I want it to be and it’s becoming more and more alive each time I get back to it.”

He actually did not originally plan on directing the film. He always knew he’d star in it but the decision to direct wasn’t made until the winter of 2019. Before making the decision, he had been meeting and interviewing with directors for a year but nothing felt right. While working with his new agency he made the decision to do it himself and it felt right for the film. 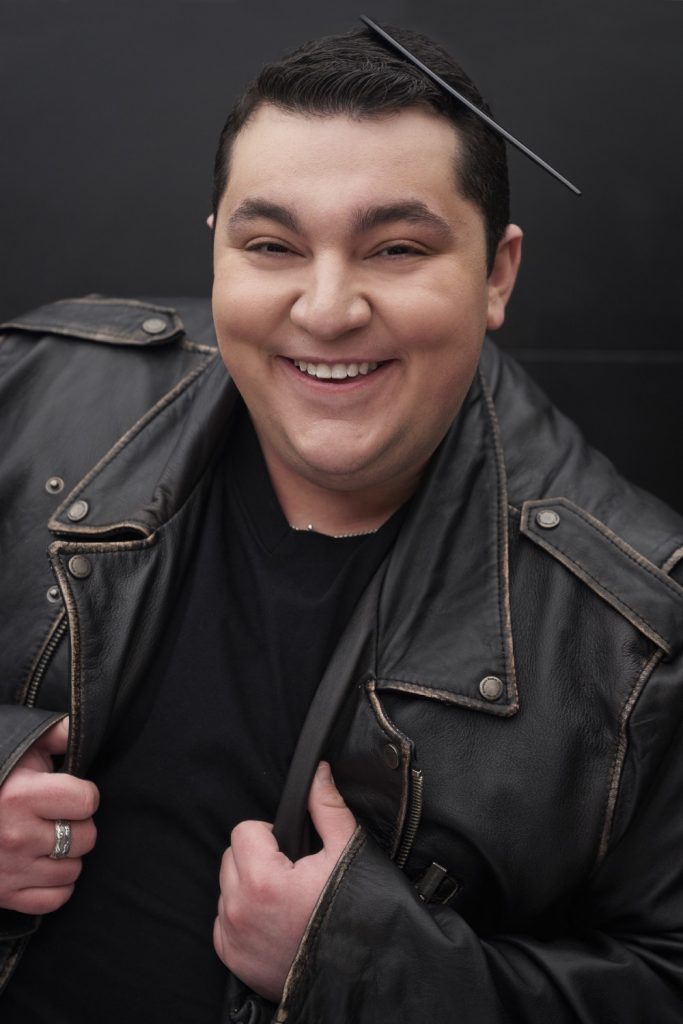 The film will also include some familiar faces that Talisman is so excited to work with! Eric Roberts will be in the film. He has worked on projects such as The Dark Knight & The Expendables. Dyan Cannon will also be in the film! Talisman told us that he just loves being able to say that she is in his movie! Michael D. Cohen will also star in the film. He is known for being on the Nickelodeon show Henry Danger and he was the first trans actor to have his story told in Time Magazine!

We at Entertainment Scoop are so excited for this film to be made and released. Talisman’s passion can be heard in his voice and that kind of ambition and drive will make for an excellent movie. As fans of representation, we are so excited to be able to watch this film. “It’s a thrilling thing to get to make a movie about love and especially queer love.”

Check out our last EntScoop Chats where we talk to musical artist Olivia King!