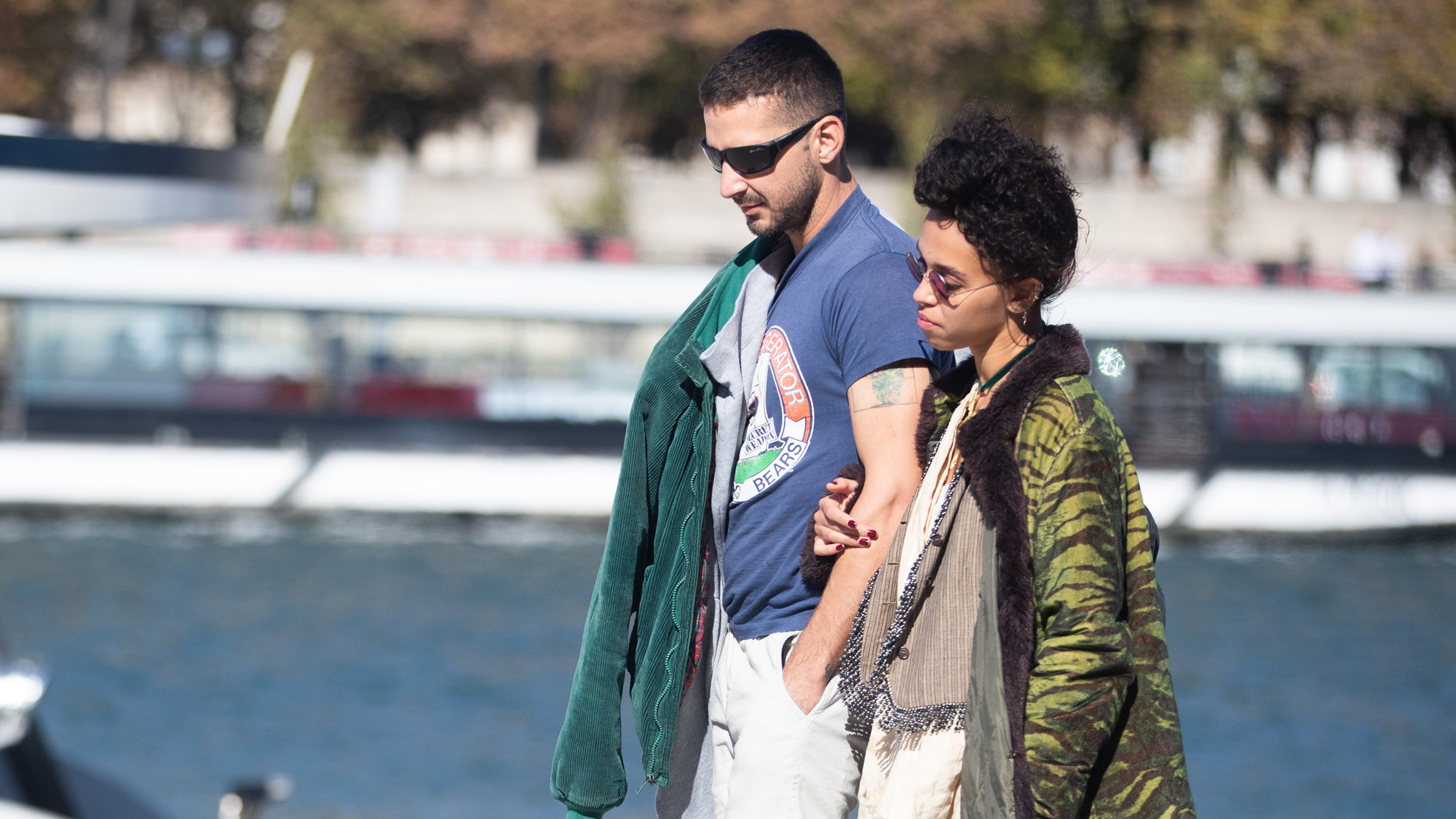 Posted at 20:29h in Celebrities by Trae Morgan-White 0 Comments

FKA Twigs, 33, opens up about her alleged abuse from her ex-boyfriend and actor Shia LaBeouf in a recent interview with Gayle King on CBS This Morning.

The interview comes a few months after the singer-songwriter filed a civil lawsuit against the “Transformers” star in December. 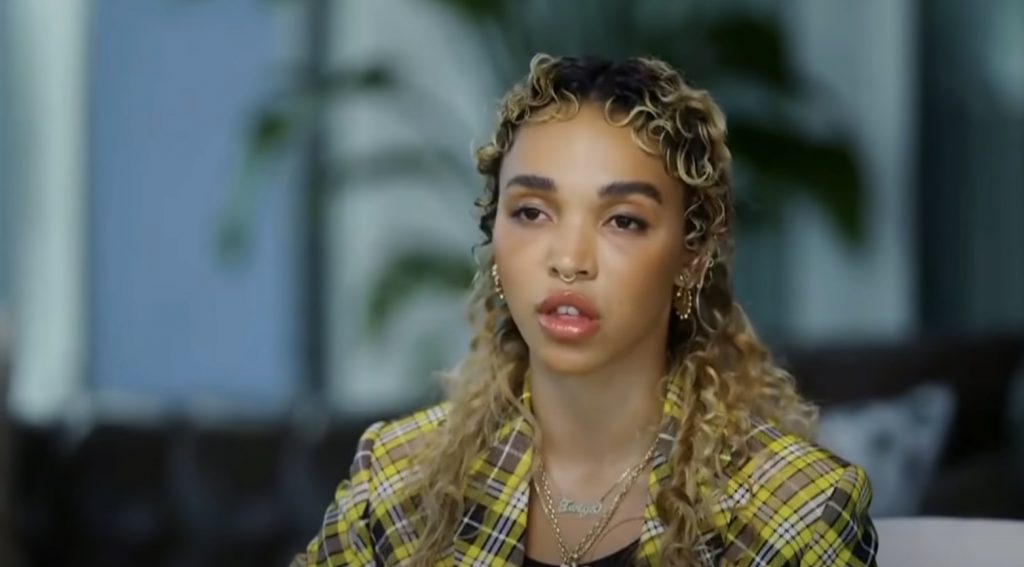 On Thursday, the “Magdalene” singer, born Tahliah Barnett, sat down with King, 66, revealing the abuse she endured while dating Shia LaBeouf.

“[LaBeouf] would often just start having an argument with me in the middle of the night, start accusing me of doing all sorts of things, planning to leave him in my head,” Barnett alleged.

The singer elaborated on the “Transformers” actor’s behaviors, claiming that he’d wake up to call her “disgusting” and “vile,” and accuse her of having thoughts of leaving him.

“He would, like, only want me to sleep naked,” Barnett revealed to King, “Because he said if I didn’t, I was keeping myself from him.”

The “Cellophane” singer continued to discuss the nature of her abuse, as well as the concept of domestic violence, where she feels as if it’s a “gradual step-by-step” that forces victims to lose themselves.

“It’s a tactic that a lot of abusers use. It’s just this constant availability, and everything centered around them,” the artist continued. “That’s why I wanted to come out and talk about this because the signs are really there from the beginning.” 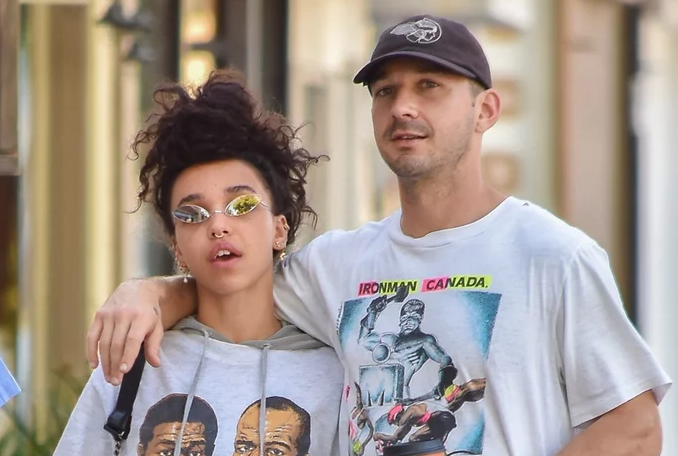 Prior to FKA Twigs’ civil lawsuit against the “Honey Boy” director, LaBeouf, 34, denied claims the singer made in December.

The singer’s lawsuit outlined claims of sexual assault and verbal and physical abuse. Also, the actor allegedly and knowingly gave the singer a sexually transmitted disease.

According to LaBeouf’s legal team the actor “denies, generally, and specifically, each and every allegation contained in [Barnett]’s complaints, denies that [Barnett] has sustained any injury or loss by reason of any act or omission on the part of [LaBeouf], and denies that [Barnett] is entitled to any relief or damages whatsoever.” 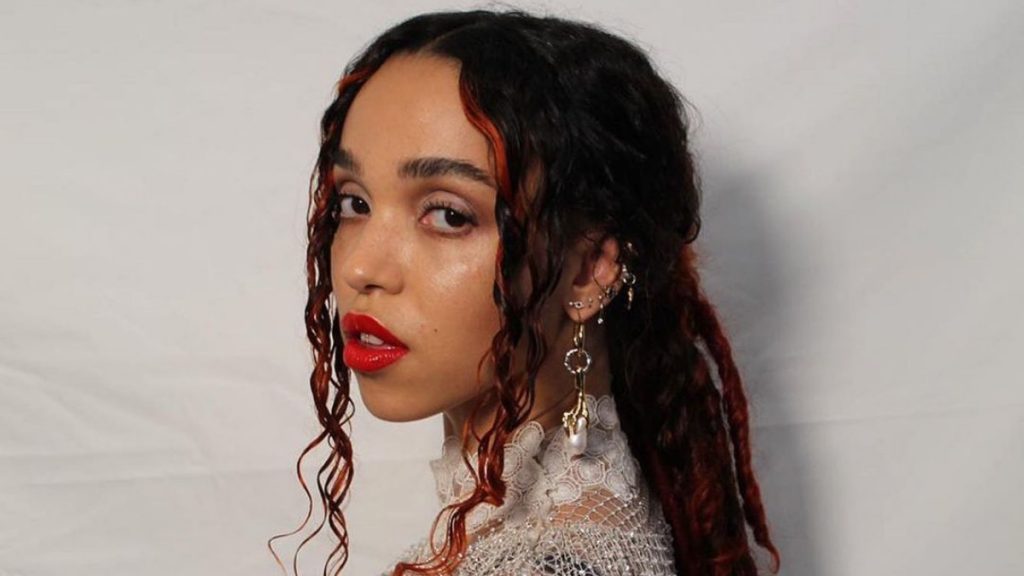 Why FKA Twigs Filed The Lawsuit

In an interview with The New York Times, Barnett revealed why she filed a civil lawsuit against LaBeouf.

“What I went through with Shia was the worst thing I’ve ever been through in the whole of my life,” said Barnett. “I don’t think people would ever think that it would happen to me. But I think that’s the thing. It can happen to anybody.”

After the civil lawsuit, LaBeouf’s talent agency CAA no longer represents him, and the actor seeked inpatient treatment to step away from acting and entertainment.

How do you feel about FKA Twigs decision to file a civil lawsuit? Drop a comment below and let us know!

Be sure to check out our latest article on about what Britney Spears’s ex lawyer said about her current attorney!