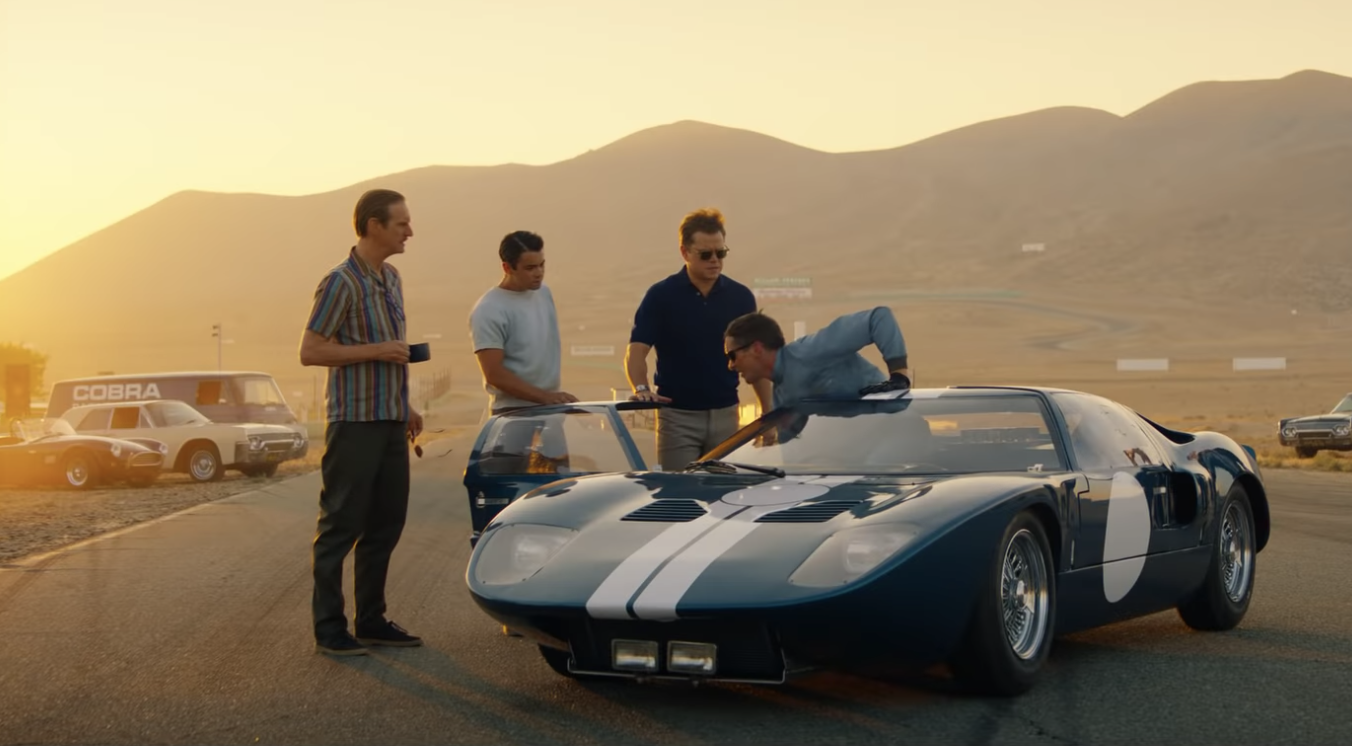 Director James Mangold is no stranger for award nominations with his previous successes, Walk the Line and Logan, and now his latest film, Ford v Ferrari, has been nominated for four Academy Awards and may be his best chance at taking home the coveted Best Motion Picture award. In what’s being referred to as a historical, “dad drama”, Ford v Ferrari, is a well casted and well shot movie that is not only pro-America, but pro-family. Even if fast cars aren’t your thing, this movie offers plenty more for the viewer as the core of the film is family and friendship. Fueled by action packed racing scenes, the humor and drama gives a perfect balance to an overall great film. Matt Damon plays American automotive designer Carroll Shelby and Christian Bale plays fearless British race car driver Ken Miles, as they battle corporate interference, the laws of physics, and their own personal demons to build a revolutionary vehicle for the Ford Motor Co. The endgame is to not only compete against the race cars of Enzo Ferrari at the 24 Hours of Le Mans in France in 1966, but to win. A seemingly impossible mission that keeps you entertained throughout the film as their growing pains are both funny and dangerous. Not only do Shelby and Miles battle each other, they must battle their own demons throughout this uplifting drama that is an overall “feel good” film based on true events.

Even a non-muscle car enthusiast like myself recognizes the names Shelby and McLaren as staples to the sport packages on Ford Mustangs; it was interesting to see how these men’s efforts led their names to being synonymous with fast Mustangs. Though these people have a place in American history, the more interesting character ends up being the lesser known like Ken Miles, whose work under the hood and behind the wheel was pivotal to Ford’s success at Le Mans. A WWII Veteran and adrenaline junky, Miles ends up being the perfect man to fine tune and drive the car at Le Mans—just in time as his family is in desperate need of a steady income when his mechanic shop goes under. What makes Ford v Ferrari stand out is the classic film feeling you are engulfed by when watching that even film critic Roger Ebert spoke on in his review: “As for the retro part, well it’s kind of sad: 30 or 40 years ago, a movie like “Ford v Ferrari” would be a staple of studio fare. Nowadays, it’s actually considered a risk, despite being, by an older standard, about as mainstream as mainstream gets. “Ford v Ferrari” delivers real cinema meat and potatoes. And its motor show spectacle deserves to be seen in a theater.” Overall, the fast pace editing and sound mixing is highly worthy of their Academy Awards nominations. The superb acting throughout and historical background gives you an old fashioned, proud to be an American feeling when you leave the theaters.