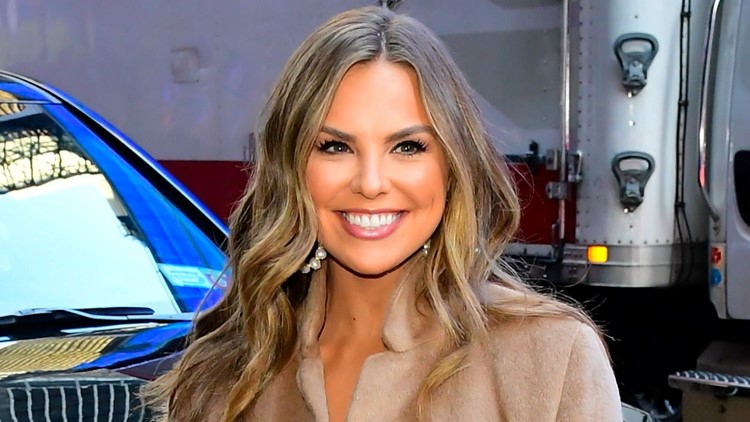 Posted at 10:23h in Celebrities, TV by Ashley Balmaceda 0 Comments

Hannah Brown is going public with her new relationship.

The former Bachelorette was spotted with a new man in Los Angeles the past weekend. The two were seen out for a walk, holding hands. 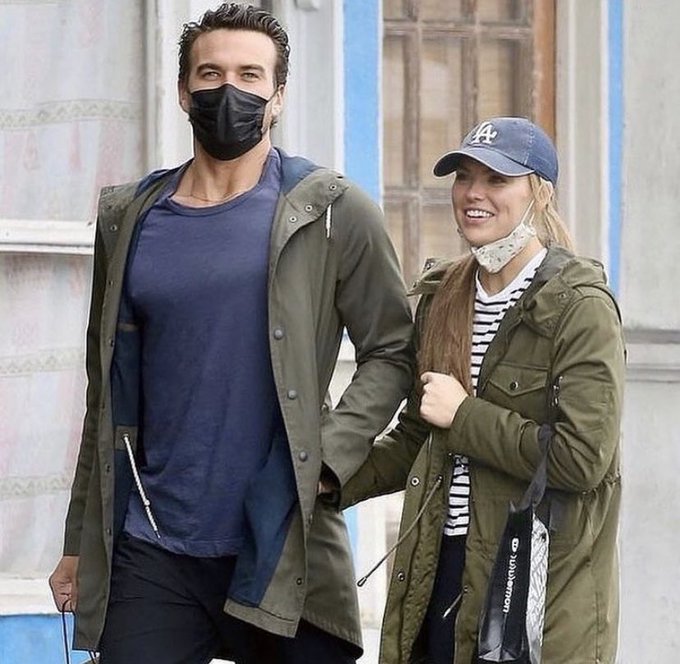 Fans went into a frenzy as Brown was scene hand in hand on a stroll with model, Adam Woolard.

The two were caught by paparazzi while dressed casual for their walk around Abbot Kinney Boulevard. The pair were sporting casual clothes and face masks.

An insider told E News that the Bachelor Nation alum is “smitten” over her new beau.

“They instantly connected from the moment they met,” said the insider. “He gives her butterflies, and she hasn’t been this happy in a very long time.”

The two have not posted each other on their social media accounts yet, but fans noticed that Brown does follow Woolard on Instagram.

When the pair started dating is not clear but the source went on to say that the relationship began around the holidays. The couple are apparently getting very serious and feel a strong connection with each other.

“Hannah feels she has finally found someone who is on the same page as her,” the insider continued. “She could tell his intentions were pure and loves that Adam shares the same values. She also loves that he is involved in multiple charities and is just a straight up good guy.” 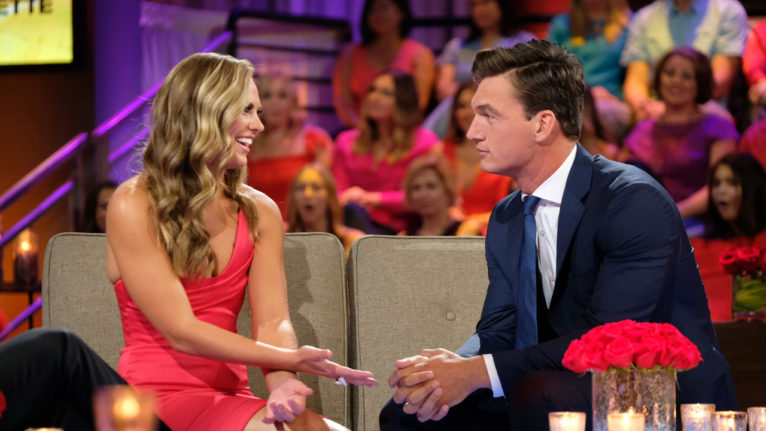 Brown and Woolard’s relationship is the first public relationship Brown has been in since her time on “The Bachelorette.”

On the show, Brown rejected a proposal from her now close friend, Tyler Cameron, and got engaged to Jed Wyatt. This engagement quickly crumbled when Brown found out her ex-fiancé had a girlfriend back home during the filming of the show.

After the show, Bachelor Nation fans have been speculating that Brown and Cameron have rekindled their romance due to the friendship they share, but the two have made it clear that they are just friends, and were even quarantining together in 2020.

In a YouTube video titled “What Really Happened,” the pair ended romance rumors.

“People think we were hooking up the whole time. Never kissed,” said Brown.

In November, Brown told fans that she would start dating again for the first time since the end of her engagement.

“I haven’t been on a date since the show,” she said in a YouTube video. “So this is a big deal right now.”

The reality TV star teased fans a month later by posting a photo of her last date, and although she covered the man’s face, Brown showed off her signature smile. Fans believe Woolard was the mystery date man and by the looks of it, Brown has found what she is looking for.

What are your thoughts on this new relationship? Drop a comment below and let us know! Be sure to check out our latest article on Matt James’ season of “The Bachelor”!