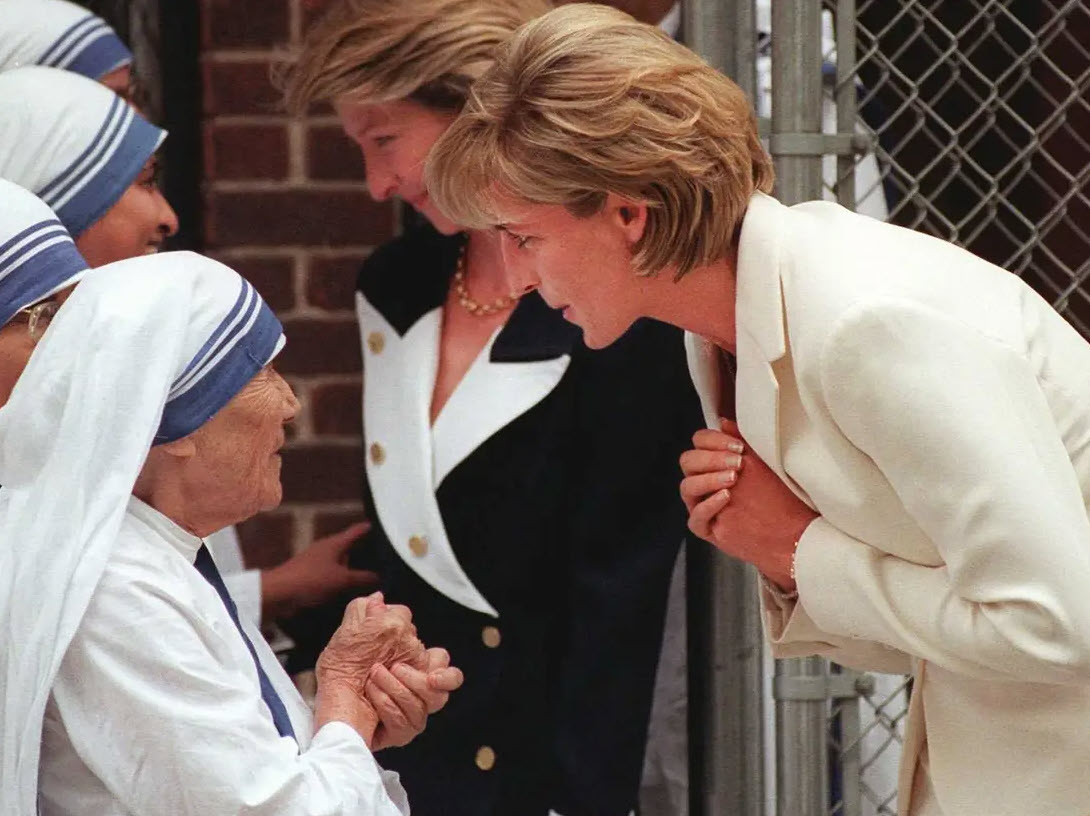 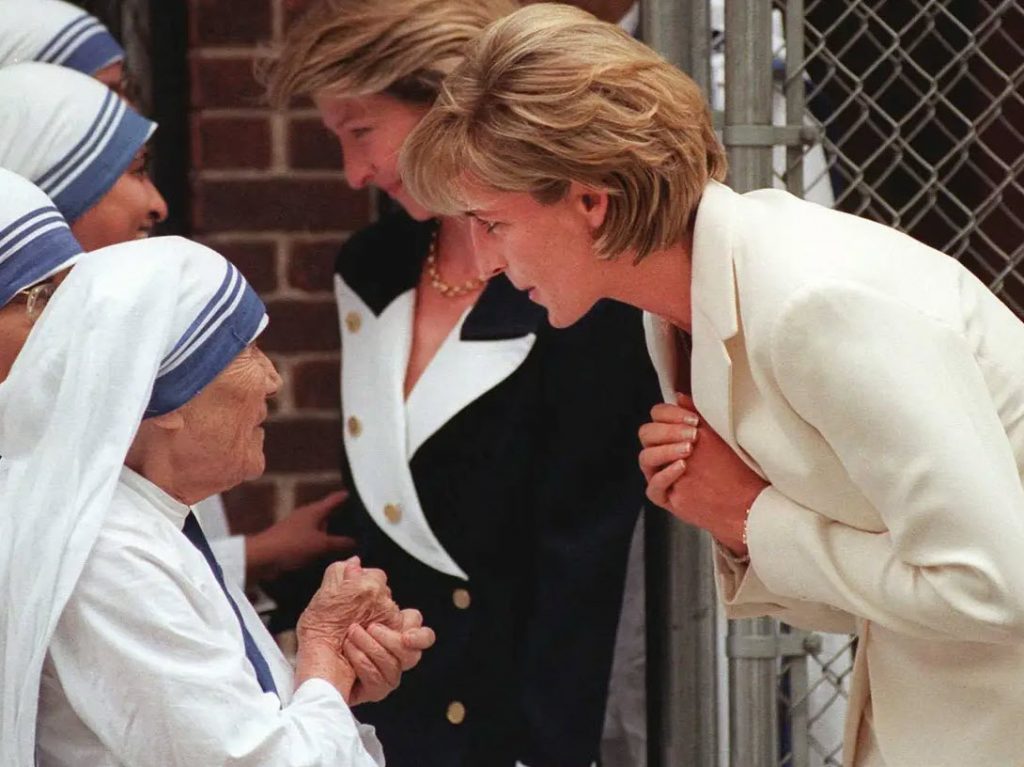 Paul Burrell, the former butler of Princess Diana, shared on his Instagram previously unseen letters she wrote to him years before her death. The Princess of Wales wrote to Burrell to tell him about a, “Profound visit to Mother Teresa in Calcutta in 1992.”

Princess Diana wrote, “The sisters sang to me on arrival, a deeply spiritual experience and I soared to such great heights in my spirit,” adding, “The light shone from within these ladies.” Princess Diana was dubbed “The People’s Princess,” due to her contrast to her frosty mother-in-law, Queen Elizabeth II. Diana found immense personal fulfillment through causes such as landmine eradication, early work with those suffering from AIDS, and international children’s charities. In her letter to Burrell she explains, “I went to Mother Teresa’s home in Calcutta and found the direction I’ve been searching for all these years.” Burrell describes how her words bring solace during these difficult times, “For me, these spiritual words bring light and encouragement in these dark times.” Burrell’s post includes photographs of Princess Diana with the nuns of the order of the Missionaries of Charity.

Though Meghan Markle today faces similar juxtaposition with the queen, Burrell believes Meghan would clash with Diana, because the two are so alike. All the same, Burrell also believes Harry was attracted to Meghan due to her similarities to his late mother. Burrell expressed that, “Both women would always stand up for what they believe in and wouldn’t be pushovers.” Burrell posted additional musings on his late-employer, including a look back at the stunning jewels she wore to events.