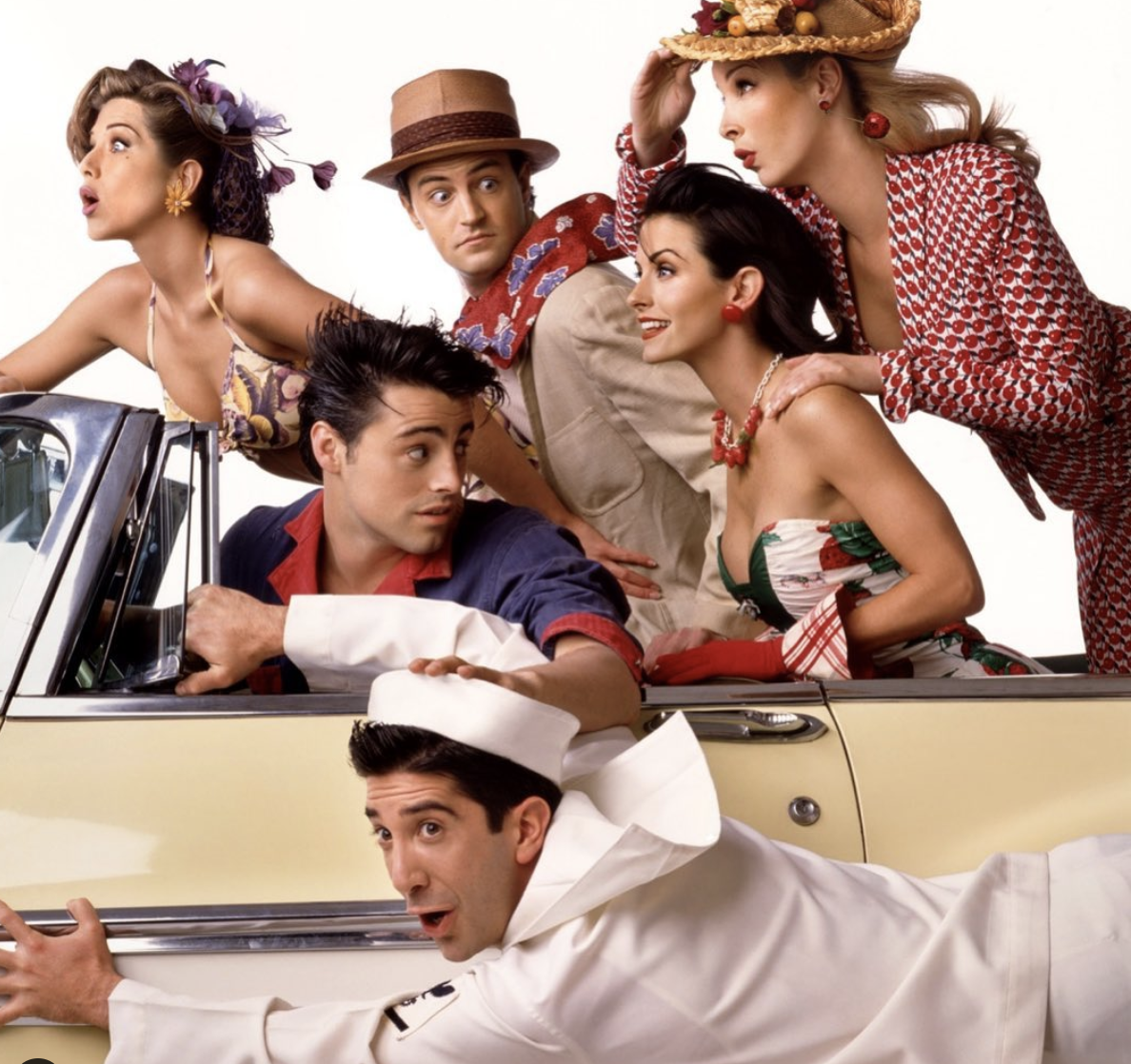 The “Friends” Reunion Is Finally Here!

When the hit TV show, Friends was taken off Netflix this year, fans were devastated. Now, there is something else to look forward to that is even bigger and better than the NBC’s sitcom’s original 10 seasons. The entire library of Friends will be available on HBO Max, which launches in May. The six friends and the show’s creator have also closed a deal on a one-off HBO Max special.

On the Ellen DeGeneres show in October, Aniston spoke about Friends, giving a harsh “no” to Ellen’s question about a reboot. She added, “We would love for there to be something, but we don’t know what that something is. So we’re just trying. We’re working on something.”

Obviously they had something up their sleeves with the newly announced special. It will be an unscripted reunion starring the original cast: Jennifer Aniston, Courteney Cox, Lisa Kudrow, Matt LeBlanc, Matthew Perry and David Schwimmer. The stars are reportedly getting big checks for their work in the special.

NBC had a mini-Friends reunion in 2016 to honor director and producer, James Burrows. However, Perry wasn’t there, so the reunion wasn’t really complete. Now, HBO Max will be the perfect platform to witness the six friends reunite as it will be the new home of the hit comedy. The stars have been working to create buzz about the reunion by posting throwback Friends pictures on social media.

Kevin Reilly, chief content officer at HBO Max and president, TBS, TNT and truTV, spent years working on the series and spoke about his excitement for the reunion. “Guess you could call this the one where they all got back together — we are reuniting with David, Jennifer, Courteney, Matt, Lisa and Matthew for an HBO Max special that will be programmed alongside the entire Friends library,” said Reilly in a statement.

“HBO Max will bring together the diverse riches of WarnerMedia to create programming and user experiences not seen before in a streaming platform. HBO’s world-class programming leads the way, the quality of which will be the guiding principle for our new array of Max Originals, our exciting acquisitions, and the very best of the Warner Bros. libraries, starting with the phenomenon that is Friends,” said Robert Greenblatt, chairman of WarnerMedia Entertainment and Direct-To-Consumer, when HBO Max was unveiled.