It looks like there may be some bad blood between rapper Future and his ex-girlfriend, Lori
Harvey. The rapper definitely threw shade at Lori and called out her step-dad, Steve Harvey all
in the same line. 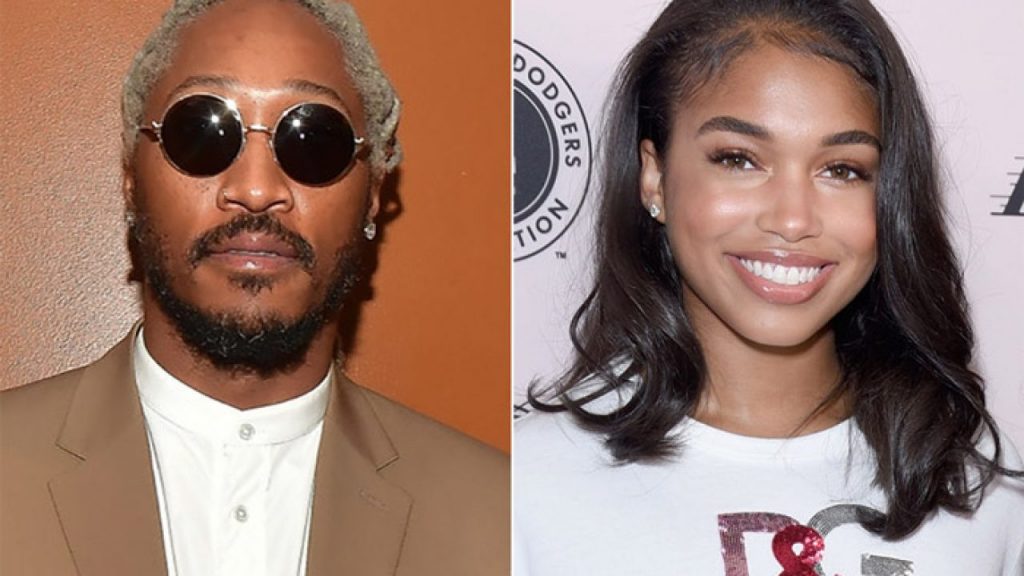 “Magic City, I’m the owner. Tell Steve Harvey I don’t want her,” he raps. Future then says he’s “never seen a b**** leave,” implying that he was the one that broke things off with the Instagram model.

Future and Lori started dating in 2019, and lasted nearly a year before the couple called it quits in August of 2020. The ex-pair frequently showed off their luxurious lifestyle and glamorous vacations together.

Despite the 10-month romance, the two were quick to move on to new relationships. Future is currently dating rapper, Dess Dior, while Lori is dating none other than actor Michael B. Jordan. 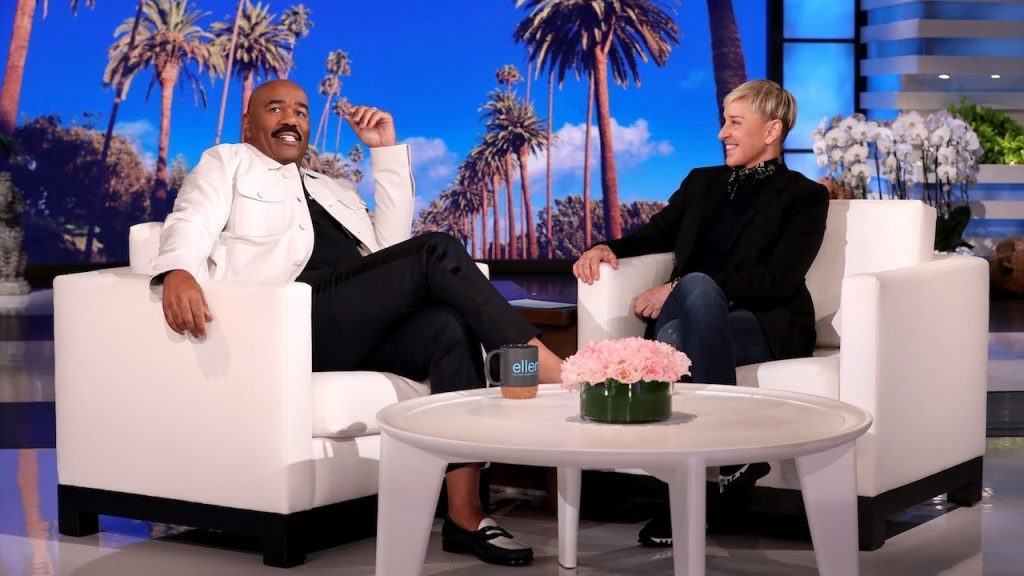 And Steve approves! Steve Harvey’s reaction to Lori’s past lovers compared to Michael have been very different. “Some of [Lori’s exes] snuck in the back door on me and lasted a lot longer than I wanted it to. But this guy, is such a good guy,” Steve said on The Ellen DeGeneres Show.

That’s not all! While on Jimmy Kimmel Live, Steve revealed why he’s really happy with Lori’s current dating decision

“When your kids grow up, they can make decisions of their own,” he said. “I’m just happy that I can at least approve of one.”

When asked if he’s ever “approved of the previous suitors” Steve replied, “Nothing ever. Ever.
Pure hatred.”

Could this be what prompted Future to throw shade? Regardless, neither Lori or Steve have commented on Future’s diss.

What are your thoughts on Future shading Lori Harvey? Drop a comment below and let us know!

Be sure to check out our latest article Get Inspired by These Six Custom Graduation Cap Ideas | Scoop Sorority!