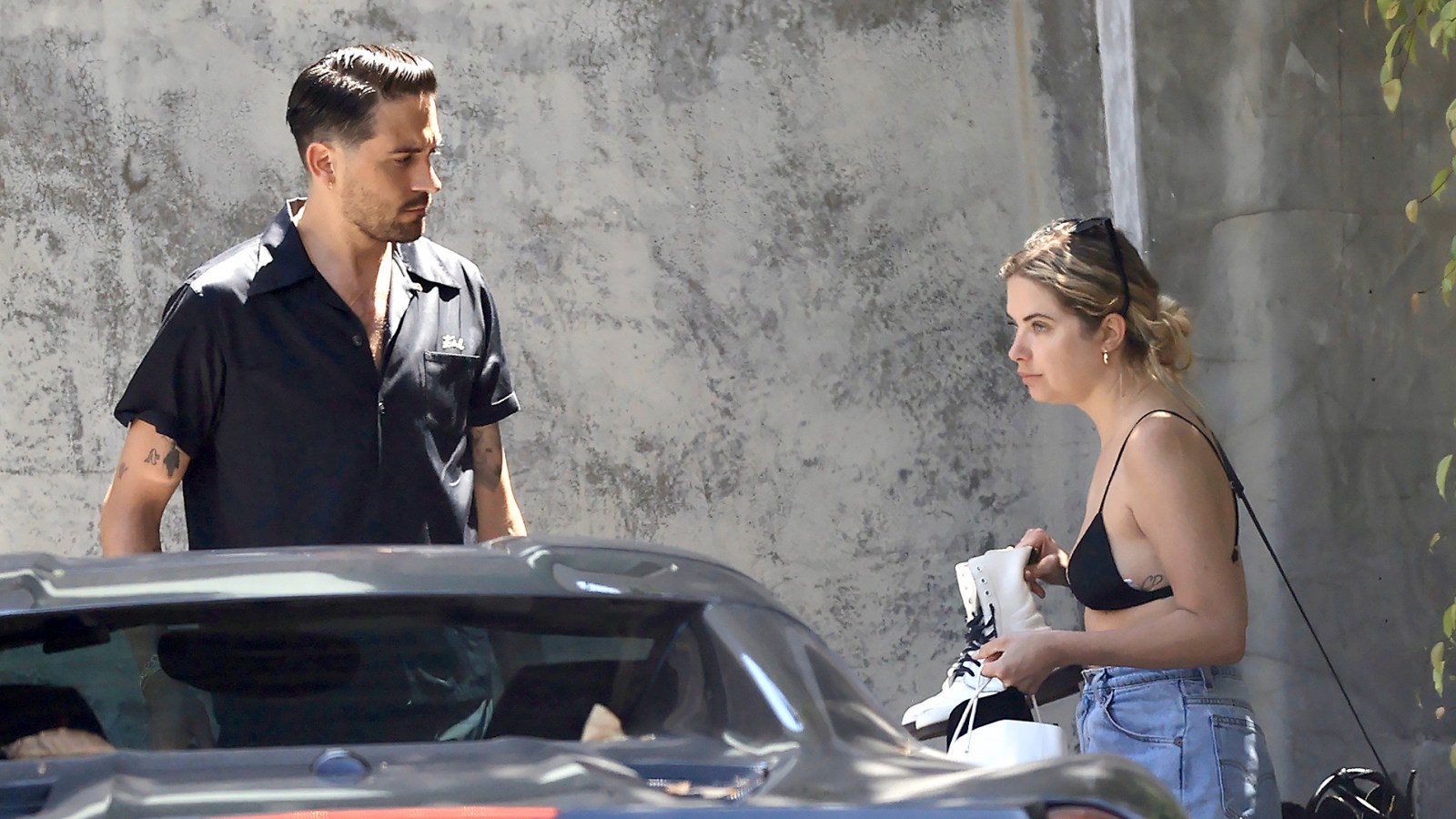 Posted at 07:00h in Celebrities, TV by Ashley Cotto 0 Comments 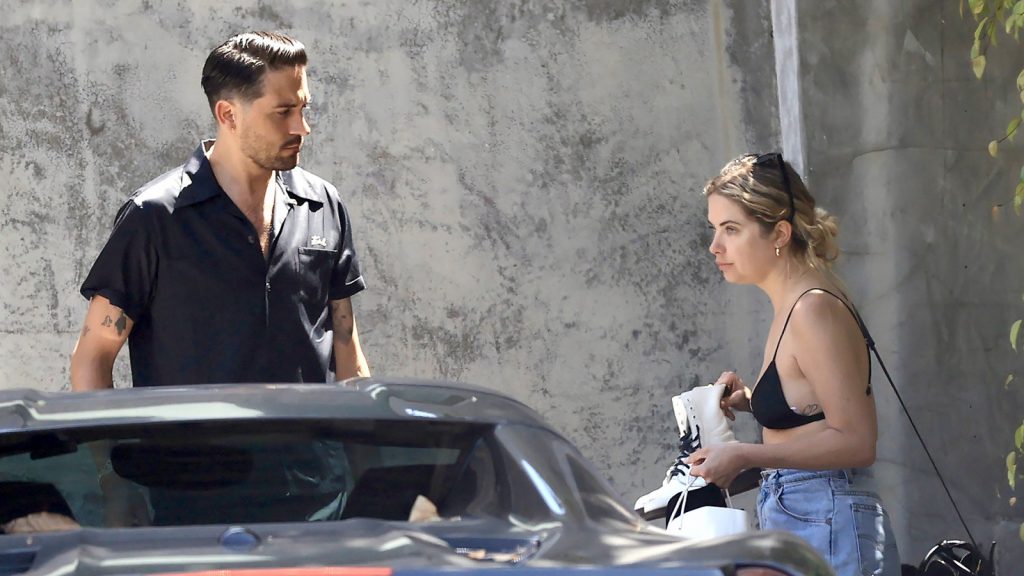 Unofficial couple G-Eazy and Ashley Benson were spotted spending the Memorial Day Weekend together. Fans are beginning to wonder if the two are jumping into something quickly after breaking off her engagement of two years to Cara Delevingne.

Someone snapped a picture of the two getting into his ferrari. Benson is seen in a black bikini, holding her white boots, while G-Eazy wears a simple black button down. The two were headed to Malibu to soak up some sun and spend some quality time together. 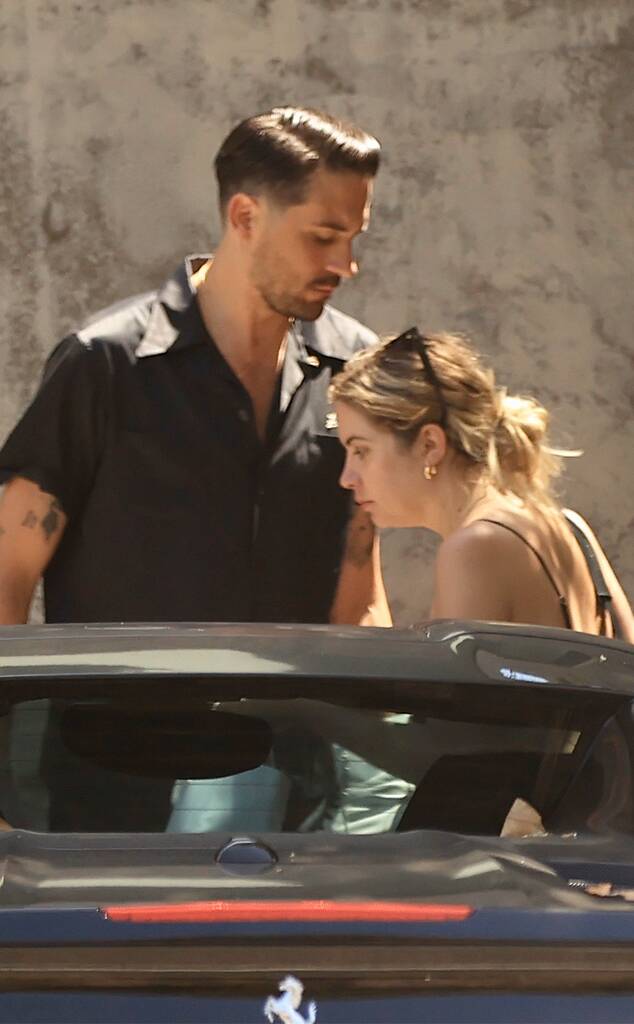 An eyewitness said that the two “looked very happy together” and they left a rented house in Malibu to his home in the valley all while looking quite  affectionate.

Although things seem to be heating up between them, a source told E! News that things aren’t what they seem and the two aren’t a couple. “Ashley and G-Eazy aren’t dating but are definitely hanging out and having fun right now. It’s a good distraction for Ashley,” the source said.

People have recently been pretty upset with Benson for getting cozy with the 31-year-old rapper, causing major backlash on Twitter and in Instagram comments. The hate was so strong that a few weeks ago former fiancee Cara Delevingne posted an Instagram story in Benson’s defense saying, “It’s more important now than ever to spread love, not hate. To everyone hating on @ashleybenson please stop. You don’t know the truth, only her and I do and that’s exactly how it should be.” 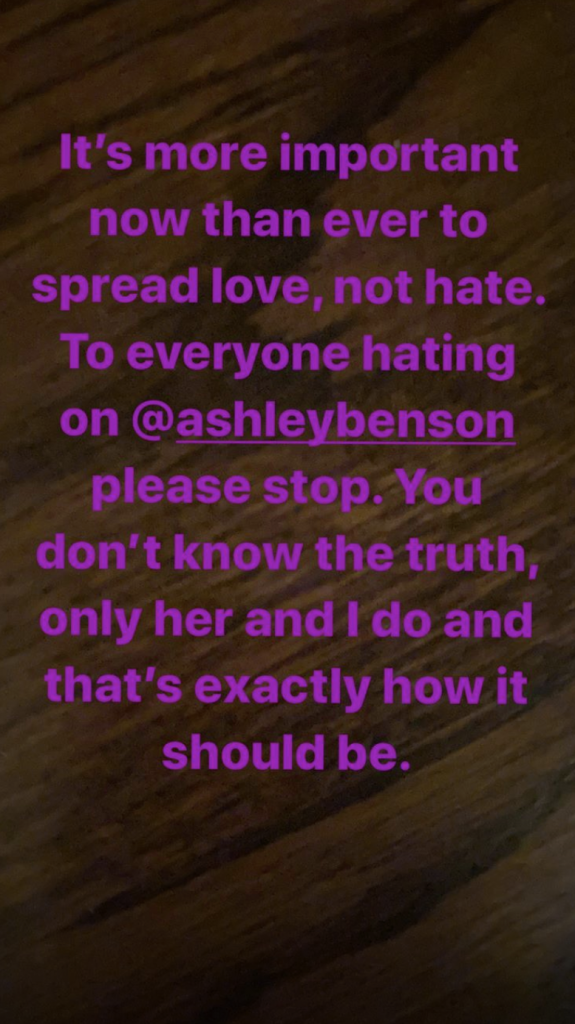 It’s hard to forget that G-Eazy also received some heat before getting together with Benson over his alleged cheating scandal with Meg Thee Stallion and ex-girlfriend, model Yasmin Wijnaldum.

Meg the Stallion iconically shut down the rumors with a simple tweet that read: “Lol alright nowww y’all got all y’all jokes out but I am not fucking G Eazy..”

Benson and G-Eazy are enjoying each other’s company and are not making anything official.  They have been partying together and hanging out with the same crowd, but have not made anything exclusive as of yet.