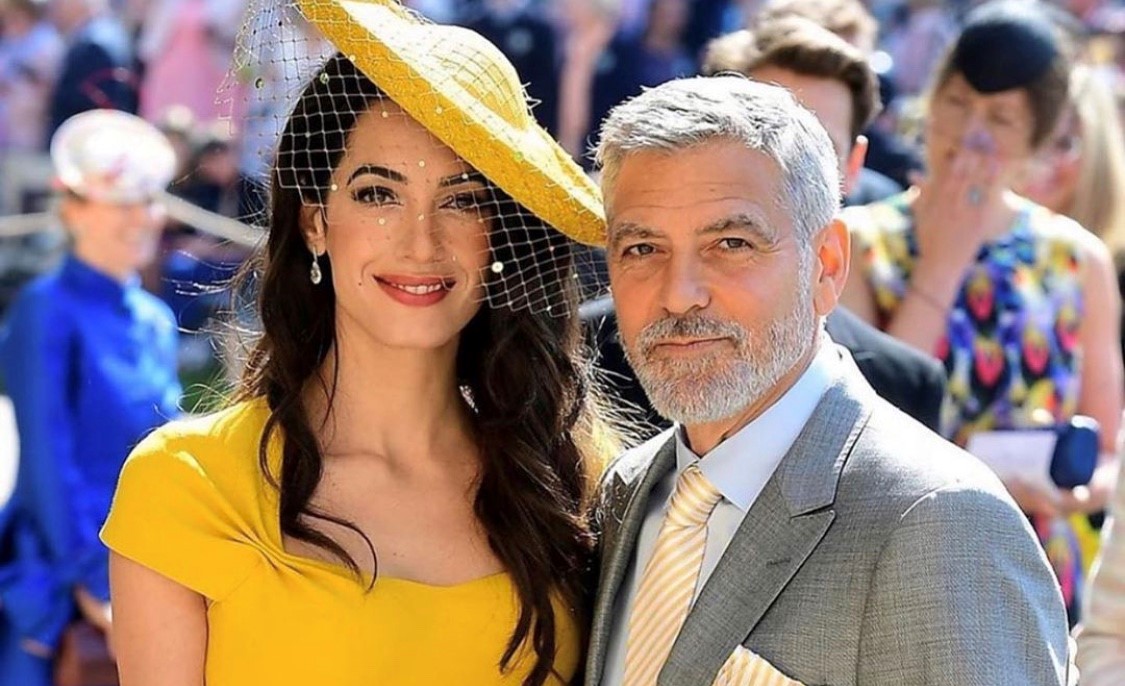 Love is not “Up In The Air,” for this couple. George Clooney was once a very eligible bachelor but that all ended when he met his wife. Clooney recently opened up about his love for Amal and we can’t stop gushing!

Clooney Didn’t Plan to Settle Down

“I was like, I’m never getting married. I’m not gonna have kids,” the actor told GQ, adding “I’m gonna work, I’ve got great friends, my life is full, I’m doing well.”

Well Clooney’s plans were obviously flipped upside down, as he states “and I didn’t know how un-full it was until I met Amal. And then everything changed. And I was like ‘Oh, actually, this has been a huge empty space.” 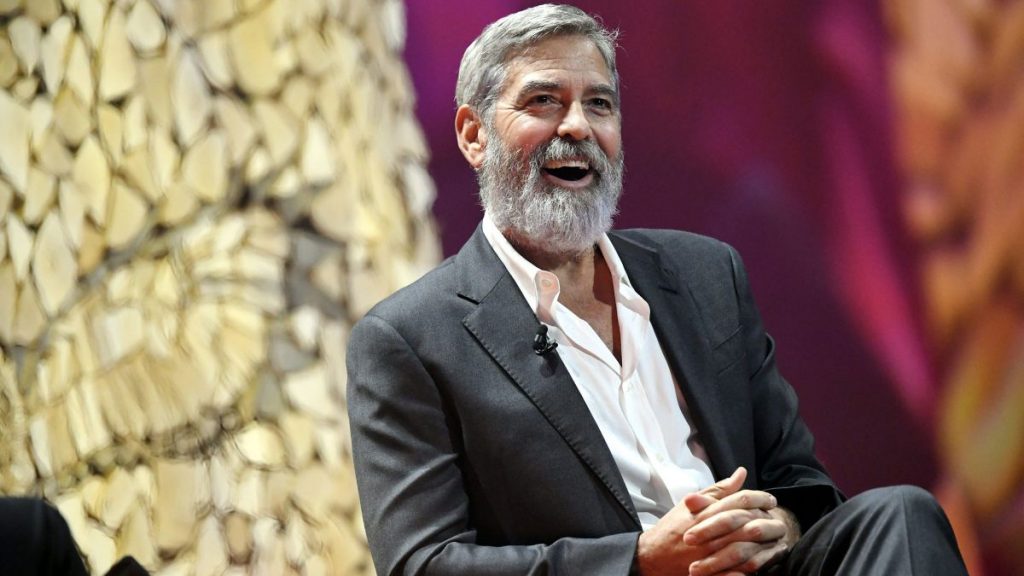 Clooney previously had a 4-year marriage to Talia Balsam that ended in 1993. He met his wife, Amal, in 2013. The happy couple met when a mutual friend introduced them. The couple fell hard and fast, as they wed in Italy September 2014.

Clooney continued to open up about his life growth and love for his family stating “I’d never been in the position where someone else’s life was infinitely more important to me than my own. You know? And then tack two more individuals, who are small and have to be fed.”

Those two small individuals happen to be George and Amal’s  twins, who they welcomed in June of 2017.

“For 36 years, I was the guy that if some kid popped up and started crying, I’d be like, ‘Are you f–king kidding me?’ And now suddenly I’m the guy with the kid, you know?” the actor said. 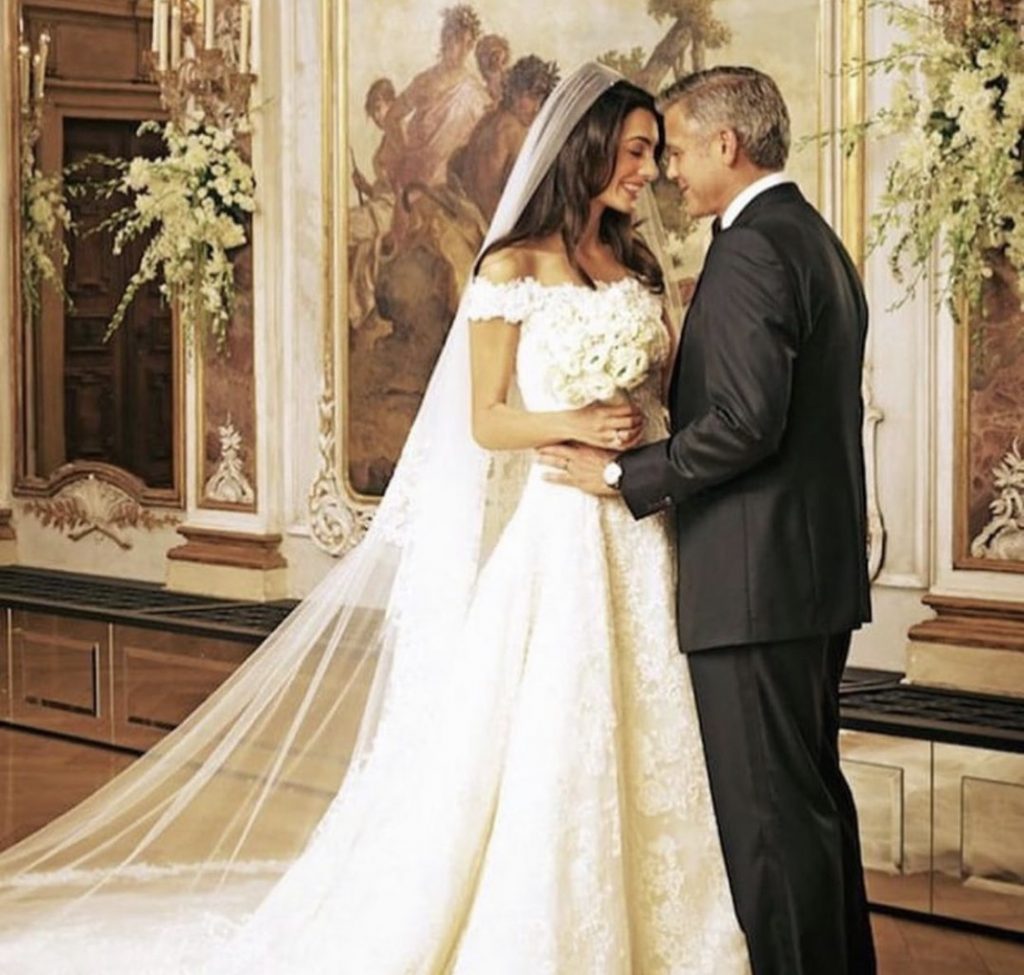 It seems like this couple is on the same page, as Amal states “the one thing in life that I think is the biggest determinant of happiness, and it’s the thing you have least control over. Are you going to meet this person? I was 35 when I met him. It wasn’t obvious that it was going to happen for me. And I wasn’t willing or excited about the idea of getting married or having a family in the absence of that,” she told Vogue back in 2018.

This couple redefines living happily ever after. George, 59, and Amal, 42, have proven to be devoted to each other “From Dusk Till Dawn,” and showed the world it’s never too late to find love and happiness! 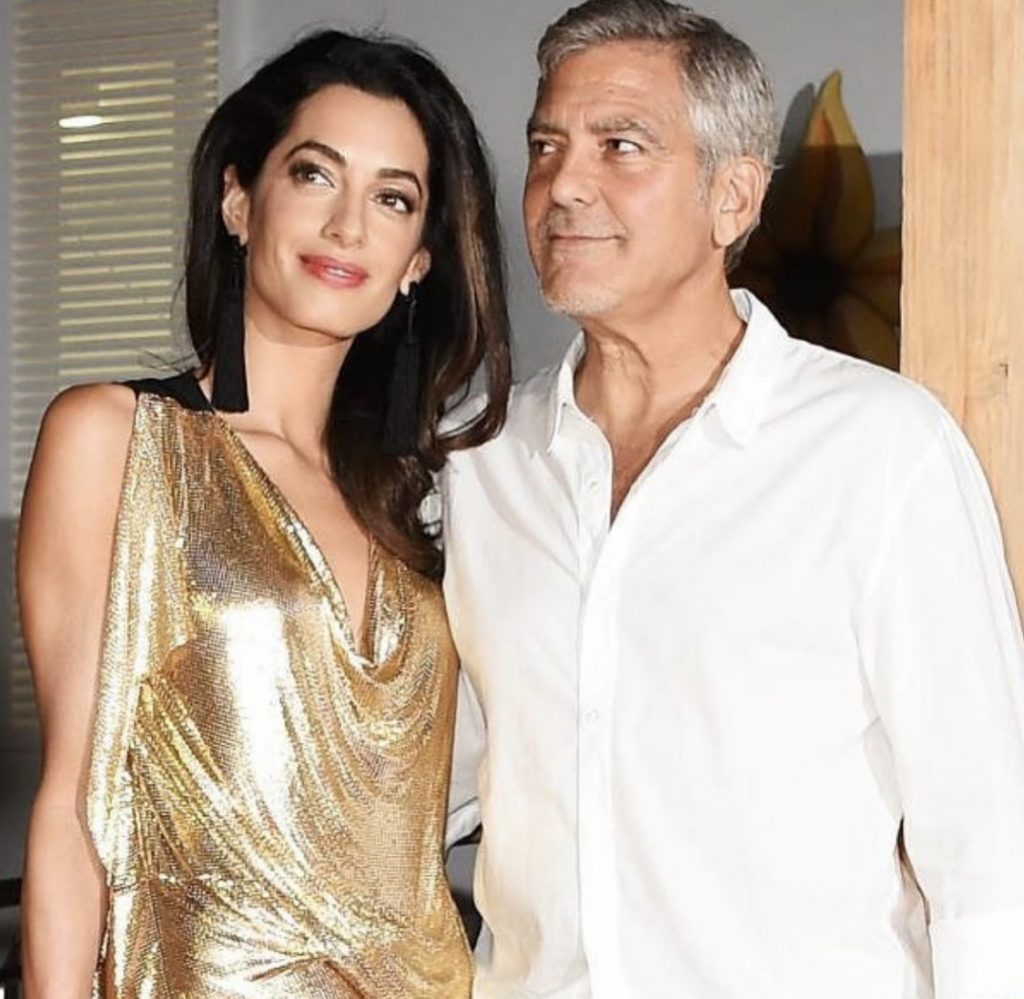 What are your thoughts on this everlasting love? Drop a comment below and let us know!

Be sure to check out our latest article on Scott Disick’s new romance with Amelia Hamlin!