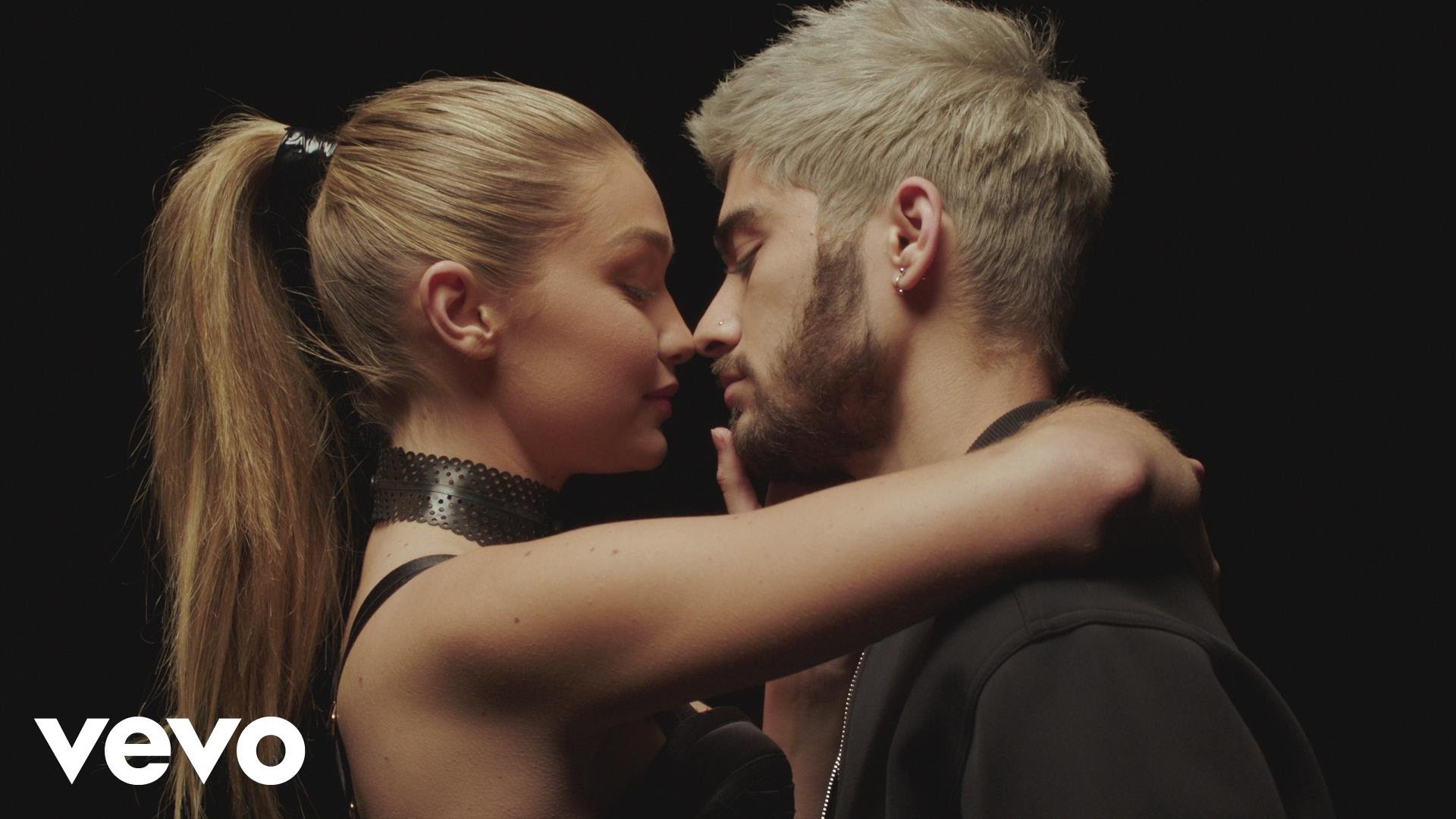 On Sunday, Jake Paul called out the former One Direction singer Zayn Malik on Twitter after the two allegedly ran into each other in Las Vegas. They were in town for the Deontay Wilder vs. Tyson Fury II fight, but apparently Jake Paul wasn’t happy with Malik after their encounter, so he took to Twitter.

Jake Paul tweeted, “Almost had to clap up Zane from 1 direction because he is a little guy and has an attitude and basically told me to f*** off for no reason when I was being nice to him….” He continued, spelling his name wrong, saying, “Zane ik you’re reading this… stop being angry cause u came home alone to ur big a** hotel room hahaha.”

Referring to their encounter in Vegas, Jake Paul added onto his original tweet, saying, “bro he literally started yelling and freaking the f*** out “you wanna test me mate” lol I feel bad for childhood stars.”

While Zayn ignored the comments at him, his girlfriend, Gigi Hadid, could not stay quiet and replied to Jake Paul in her man’s defense.

Hadid replied to Jake Paul saying, “Lol cause he doesn’t care to hang w you and your embarrassing crew of YouTube groupies ..? Home alone with his best friends like a respectful king cause he has me, sweetie. Unbothered by your irrelevant ugly a**. Go to bed …”

It is safe to say that Hadid’s tweet had a lot more support than Jake Paul’s initial provocation. The American model and former One Direction singer have been on-and-off since 2015. Their latest temporary split ended in late 2019, and now the couple seems to be just fine with Hadid wasting no time in defending Zayn on Twitter.

After deleting his tweet that attacked Zayn, Jake Paul tweeted later on Sunday night, saying, “someone needs to take my phone when i’m drunk because I am a f****** idiot.” Obviously, he was trying to backtrack and cover his mistake blaming it on the alcohol.