12 Oct “Greenhouse Academy” Star, Dallas Hart, On How He Made It!

On this EntScoop Chats, our host, Taylor Reardigan, spoke with Greenhouse Academy actor, Dallas Hart. Hart landed the role of bad boy, heart throb, Leo Cruz on the Netflix show back in 2017! His character explored music and it actually inspired him to do the same in his own life.

Dallas has recently put out an EP entitled, Someone Once Said. The tracks are full of beautiful lyrics that will remind you of simple, pure, young love. Today, Hart shared with us his experiences being in the entertainment industry and what he hopes to do in the future! 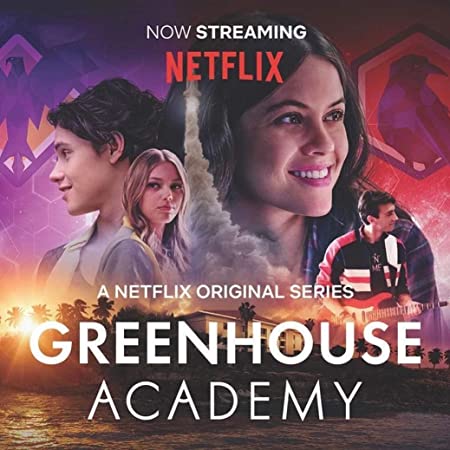 Dallas had the pleasure of playing the role of the resident cool kid with a secret soft side, Leo Cruz. The show is about a school meant for “raising leaders and the next generation of very smart and talented kids.” His character is cocky and struggles to ask other people for help even when he might need it. Hart confessed that he relates to these traits but he is working on it.

Hart played a musically in tuned character and that helped him get further invested in his own music career. “It’s insane how much my life changed after that show,” Hart said, “I never really considered myself getting into music as much as I have. That role really opened the door for me.” Being able to play a character who loved music gave him the confidence and the reassurance that he could pursue it for himself.

The series was cancelled on Netflix but there is talk that it might be picked up by another network for the coming seasons. Hart hopes to see his characters growth and hopes that he becomes a better person. “I want to see the better side of him.'” 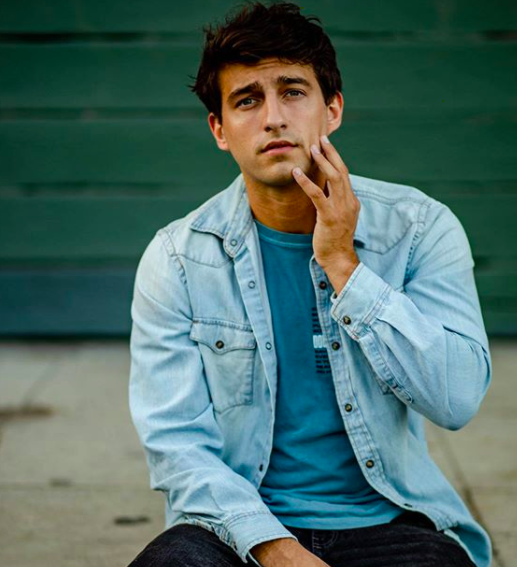 Hart put out and EP entitled, Somebody Once Said, or S.O.S., and it is filled with beautiful lyrics. He wrote it just before the virus hit while he was in Utah with his girlfriend.

He is also currently working on more music and a video series to go with it. The proceeds of the song will go to charities that he partner’s with that include Feed The Children and Charity Water. He is also working as a producer, writer, actor and casting director in a secret project that he cannot disclose at the moment. Be sure to follow him on Instagram when he makes the announcement in a few weeks!

Dallas did not expect to have this much success when he first started. He had done theater and was alway interested in acting but didn’t know what would come of it all. He moved to California from Michigan and figured he “might as well give it a shot.” 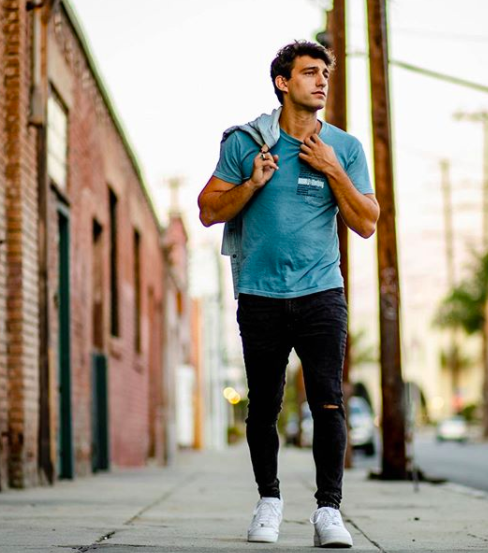 Hart said that most of his friends and acquaintances he has made have found some kind of success in what they wanted. He advices to “be prepared to just work harder than you’ve ever had to work before in your life.” He also suggests to have a side hustle so that you can afford to stay in the expensive city of angels. Jobs in the industry, even P.A.’s, can be so beneficial for gaining experience, seeing how things get done and making connections.

Dallas would love to one day work on broadway in shows like Fiddler on the Roof and Beauty and the Beast. It would also be a dream come true for him to be casted on the Netflix show YOU. Let’s speak all these dreams into existence and look forward to seeing him in the shows next season!

Be sure to check out our other EntScoop Chats where we talk to Jordan Emanuel and Jonah Beres!