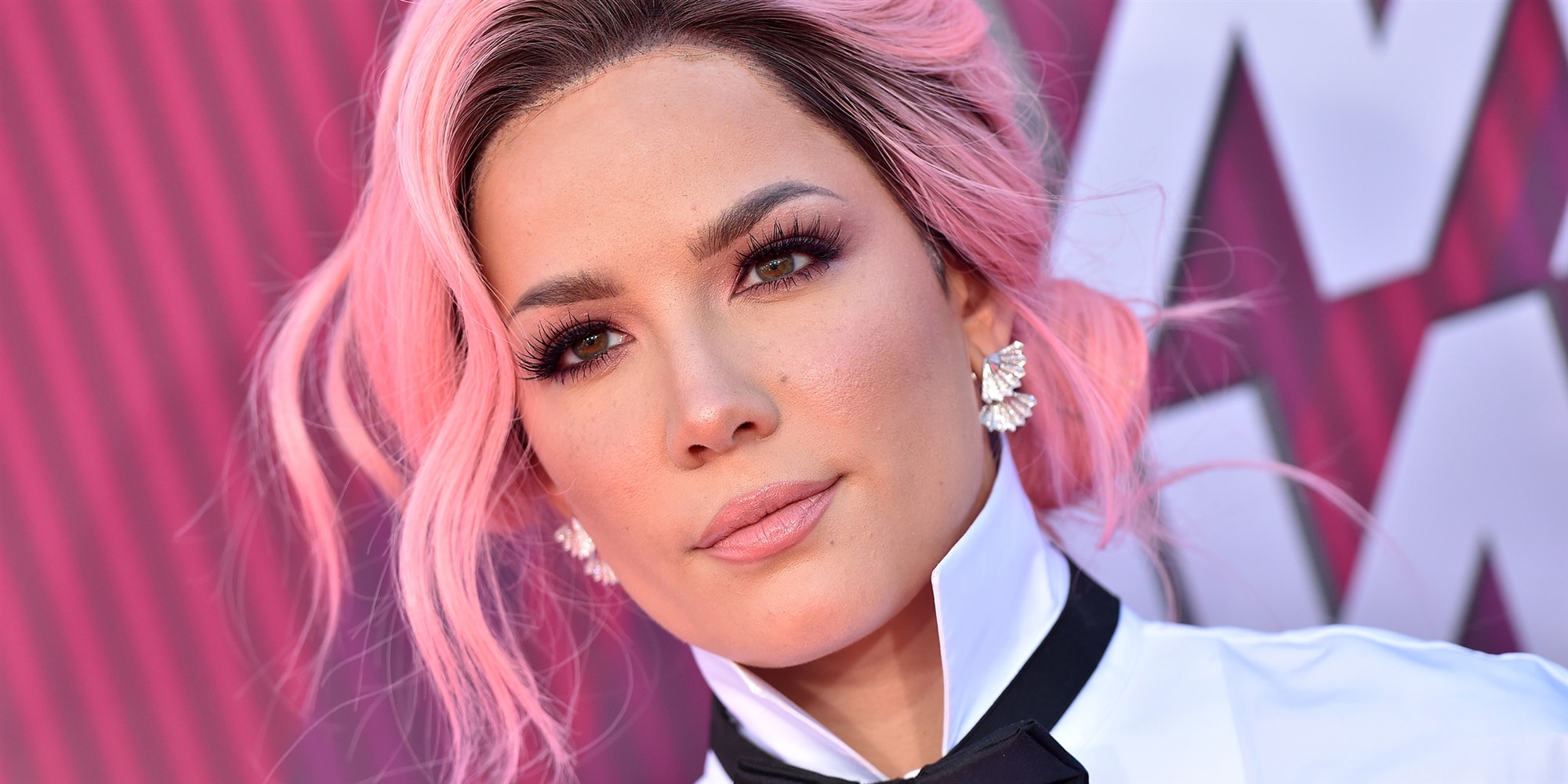 Halsey has issued an apology to fans after improperly placing a trigger warning on a photo she shared while participating in an Instagram trend. 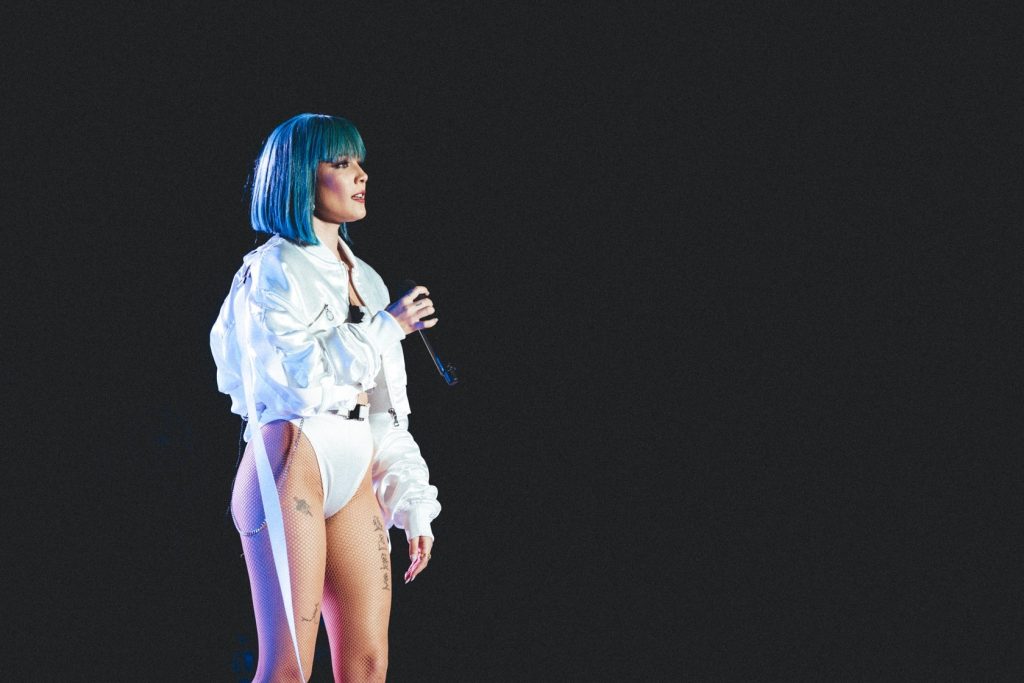 On Monday, Dec. 28, the “Bad At Love” singer took part in an Instagram trend where followers ask users to share specific photos from their camera roll through the app’s question feature.

In response to a fan who asked the pop star to share a photo of herself at her “lowest point,” Halsey shared a snap of herself from when she was suffering from an eating disorder.

The since-deleted image was a mirror selfie showing the singer topless from the side. You can clearly see her ribs and hipbones due to how thin she was at the time. Halsey captioned the image over her face with, “TW: ED” followed by “ask for help” and a heart emoji. 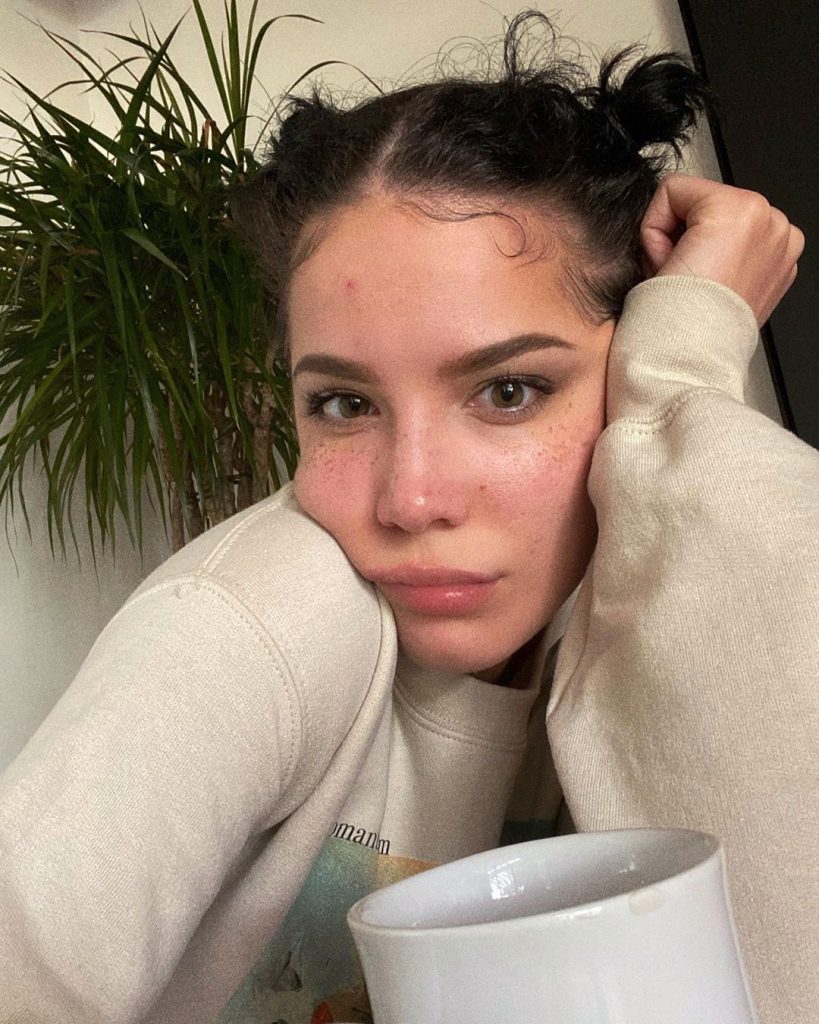 The “Manic” singer swiftly received criticism for improperly placing the trigger warning in the same image as opposed to in a separate warning image before sharing the photo, as is often custom in spaces on the internet that utilize trigger warnings.

The image was quickly removed from Halsey’s Instagram and she hopped on twitter later that same day to apologize and explain the confusion.

“TW: disordered eating. I am very sorry for posting a photo of myself depicting my struggle with ED without a sufficient trigger warning,” The singer wrote in a tweet. “I was very nervous to post it and didn’t think properly. I had positive intentions. I would never want to harm someone who shares my struggle.”

In a follow-up tweet, she added, “With that being said I’m gonna log off now because this has turned into something I am not emotionally equipped to handle for the time being. I hope that’s okay.”

Halsey’s apology set off yet another chain of reactions from critics and supporters alike. “You shared such a vulnerable moment with us and now they are weaponizing it against you. SMH, this is why it’s so rare to find authentic artists willing to be real with their fans because the public takes their vulnerable and rare moments of opening up and crushes it to pieces,” Tweeted one fan in response.

It seems as though the star is now going to take a much-needed break from social media! What are your thoughts on this? Drop a comment below and let us know!

Be sure to check out our latest article on Liam Payne and Harry Styles!