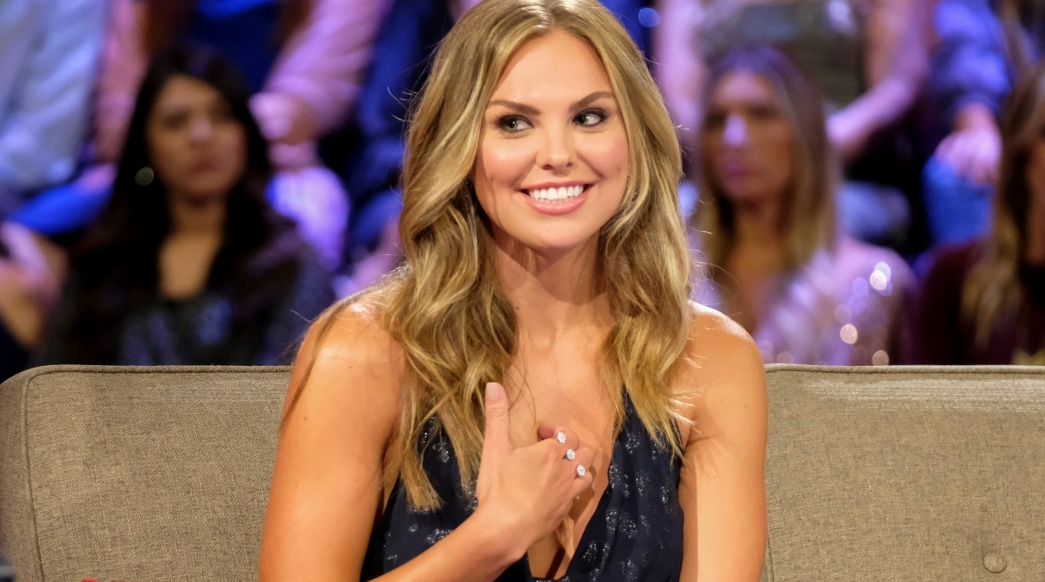 Hannah B Rejected From Raya

Is former bachelorette Hannah Brown still looking for love? Maybe not since, according to her Instagram post, she got rejected from the celebrity dating app, Raya. Hannah B posted on her Instagram stories for her followers that she had been on the waiting list for Raya for months and eventually told she could not join. As someone who was THE Bachelorette and winner of Season 28 of Dancing With the Stars, we would think that Hannah B would get first-class access to the dating app.

Raya is a private, membership-only app used mainly for entertainment networking as well as dating, making it friendly for celebrities who want to date within their peers. The only way one can get access to the app is first being invited by a friend to join, then having your profile viewed by the app by them scanning all your social media platforms. Afterward, you’ll be waitlisted and depending on your celebrity status, you can be cleared within the hour or waitlisted for months. This was the case with Hannah B, who was ultimately rejected.

According to Raya’s website, “Applications are assessed based on algorithmic values and input from hundreds of members of the committee spread throughout the world. Committee members are anonymous to each other and are comprised of various backgrounds, interests, ages, and sexual orientation.”

As Hannah B mentioned on her Instagram, “I don’t know if you know this but I was the Bachelorette, and I can’t get on Raya. I’ve been on the waiting list for months now.”

Previously posted by Hannah B on her Instagram stories, one of her main goals of 2020 is to still fall in love, in her words “Love. I still want it. The real kind.” While she called out to Raya for rejecting her, she also joked about having no choice but to join Christian Mingle, a dating app for Christian individuals seeking Christian love saying, “I’m done. Christian Mingle, here I come. I might not be allowed on Christian Mingle at this point, but Jesus still loves me.”

After the reality stars season ended, Hannah B and Jedd Wyatts engagement fell through. Additionally, she also made several appearances on her ex and current Bachelor’s season Peter Weber.

Considering the heartbreak Hannah B has been through, we hope the best for her when it comes to finding love again in the new year.