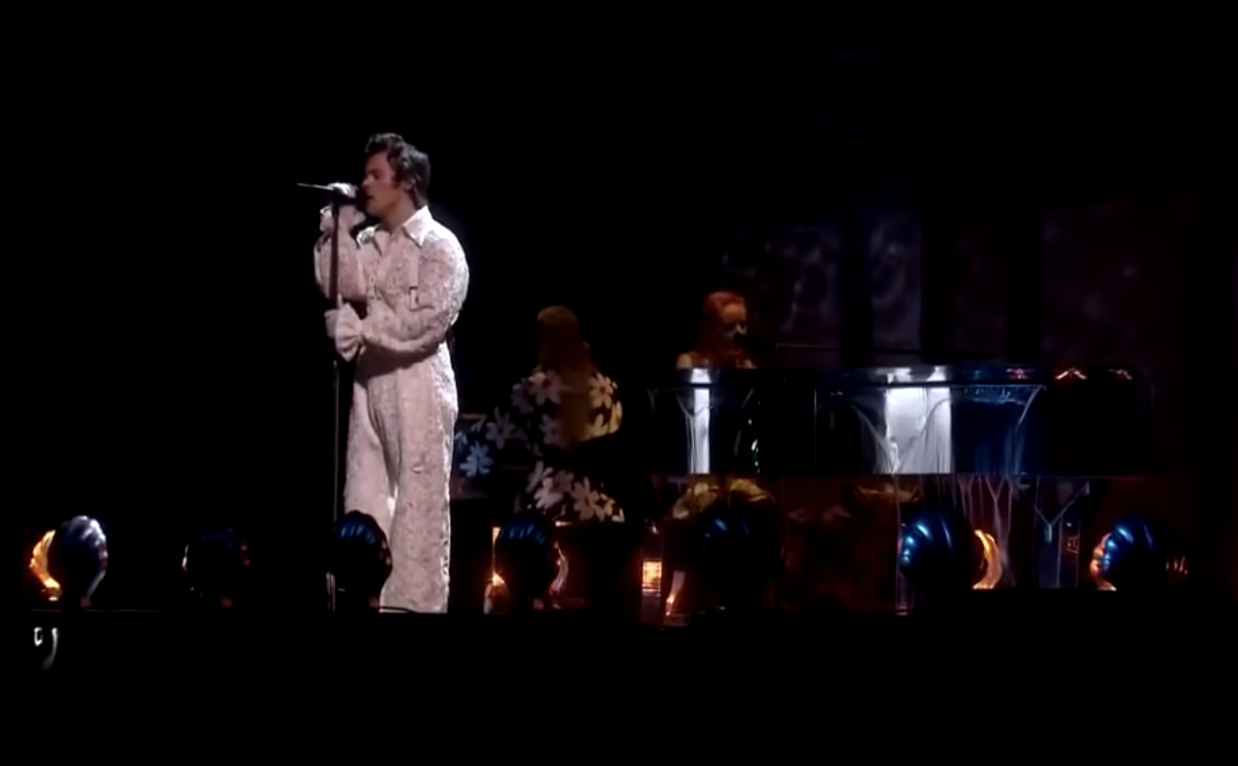 English singer and songwriter, Harry Styles, was held at knifepoint last week. Styles was in Hampstead in London on Valentines Day when the incident occurred. During his night out, he was approached by a man demanding money from the singer. The man threatened Styles with a knife. Luckily, Styles calming handed over the cash, and remained unharmed, though he was left shaken up afterwards.

Styles was formerly a member of One Direction, rising to fame after his appearance on X Factor. At 26, he works mainly solo now, and released his album Fire Line in December of 2019. The album won Best British Album for the 2020 Brit Awards.

The robbing incident occurred hours before Styles ex-girlfriend, Caroline Flack, was found dead in her London home. Styles appeared to honor Flack at the Brit Awards with a black ribbon, which represents mourning.

Styles performed at the 2020 Brit Awards hit songs like “Adore You” and “Watermelon Sugar,” a nice change from the heartbreaking past few days.