Harry Styles’ mom, Anne Twist, has come to her son’s defense after the singer has received backlash for his Vogue cover shoot!

Harry recently made history as the first man to be featured on the cover of Vogue magazine. The iconic issue focused on Harry’s zest for life, as Vogue wrote “dressing up, making music, living in the moment: This is what matters to Harry Styles. Boundaries and labels? Not so much.” 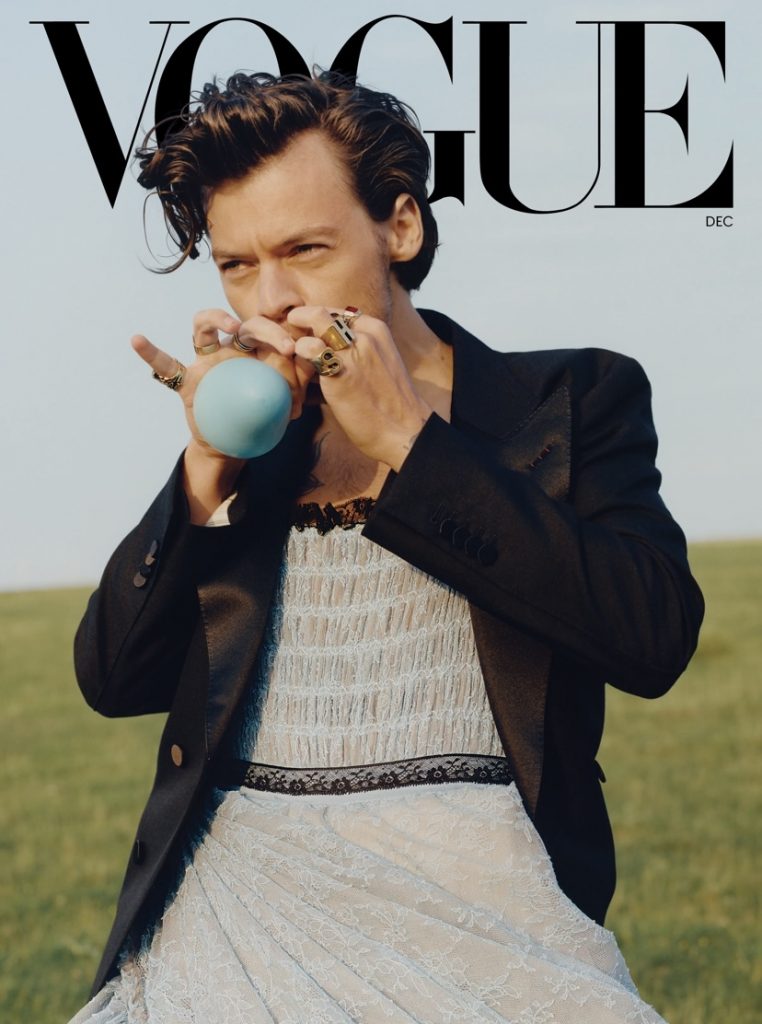 However, It seems that boundaries and labels do matter very much to some readers. Conservative author, Candance Owens expressed her disapproval in seeing Harry on the cover in a dress via Twitter.

“There is no society that can survive without strong men,” Owens tweeted. “The East knows this. In the west, the steady feminization of our men at the same time that Marxism is being taught to our children is not a coincidence. It is an outright attack. Bring back manly men.”

Since this tweet, fans and even family have come to Harry’s defense. 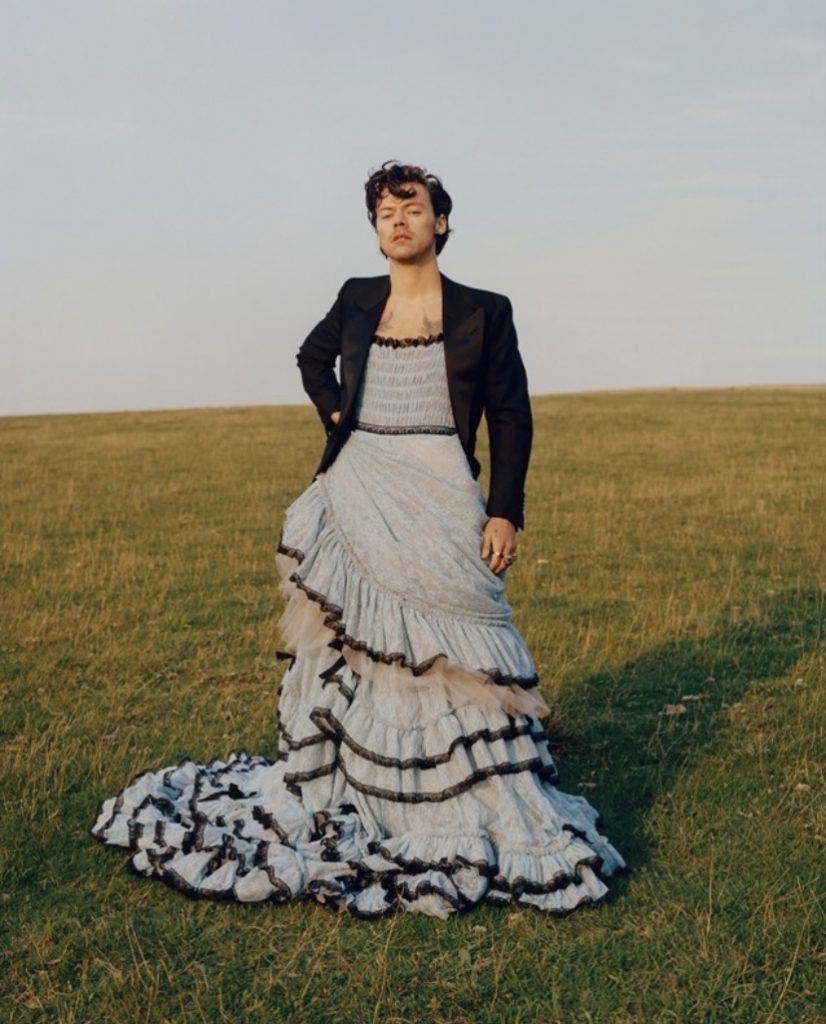 Harry’s Mom Has His Back

Anne Twist, Harry’s mom, appeared on the U.K. talk show “Lorraine” to discuss her children, Harry and Gemma, and the recent backlash Harry has received.

“I was always a big fan of doing fancy dresses with the kids when they were smaller, which Gemma hated but Harry always embraced,” Twist said. “But you know, who doesn’t love playing dress-up?”

The proud mom continued to explain about how Harry has always been true to himself and celebrates his individuality.

Harry We ‘Adore You!’

Various celebrities have taken to Twitter to come to Harry’s defense as well. Many stars have even made the great point that in history “manly” men wore powdered wigs, tights and even makeup.

Although Harry has not addressed the backlash himself, a trending community of fans have rallied together to support him as he breaks barriers and stays true to his creativity!

As total fans of the iconic Harry Styles, Harry, just know we “Adore You!” 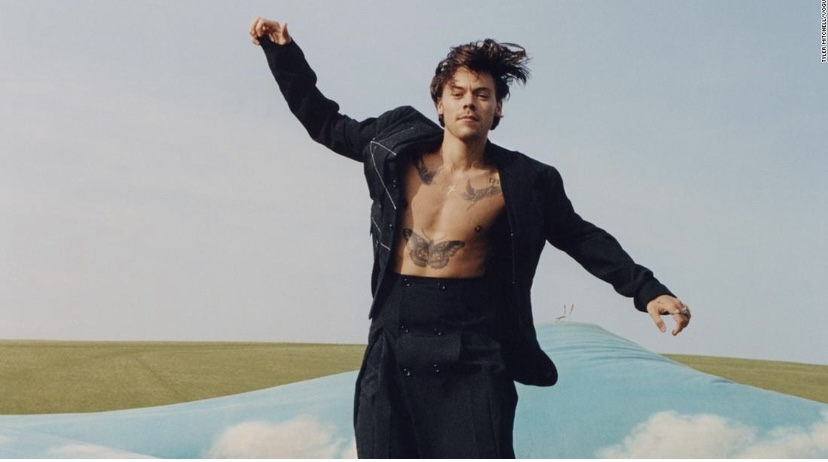 What look was your favorite look from Harry’s Vogue cover shoot? Drop a comment below and let us know!

Be sure to check out our previous Daily Scoop on another incredible man’s magazine cover! Michael B. Jordan has just been crowned People’s Sexiest Man Alive 2020!