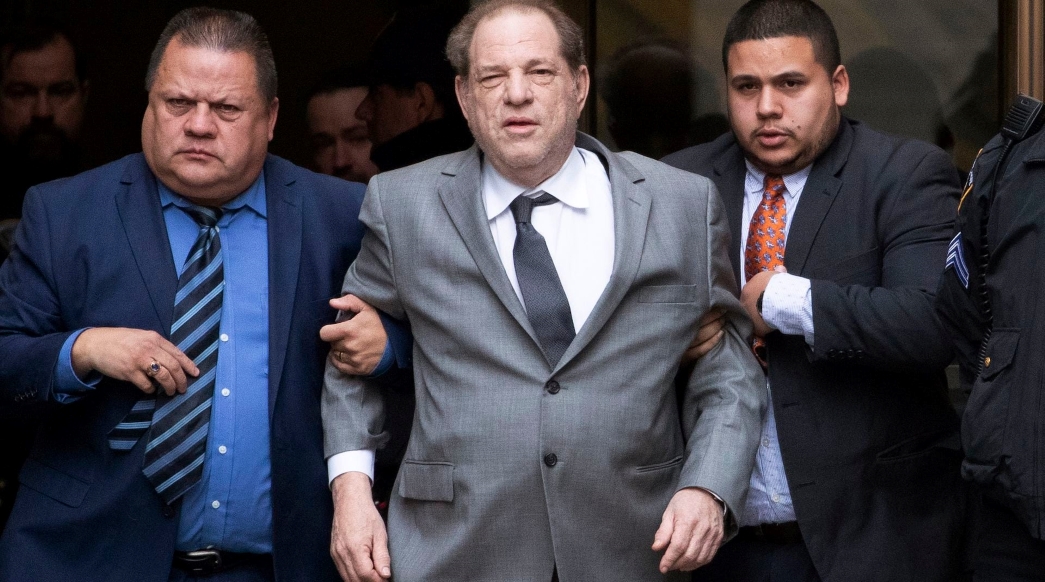 After over 26 hours of deliberation for 5 days, jurors in the Weinstein trial reached a verdict: guilty. Weinstein was charged with first-degree criminal sexual act, two counts of rape, and two counts of predatory sexual assault.

Miriam Haley and Jessica Mann were the two victims of predatory sexual assault. Haley’s testimony was that Weinstein forced oral sex on her in 2006, and Mann’s said that he raped her in 2013.

Weinstein’s attorneys argued that the sexual encounters were consensual, arguing both Haley and Mann had friendly relationships with Weinstein for years after.

His attorney, Donna Rotunno, fought for Weinstein through the trial. Rotunno does not not believe Weinstein got a fair trial. She said, “And if this notion is to just start believing people just because they make claims, I think that challenges the criminal justice system as we know it and I think for anybody charged in these types of crimes, that’s a scary proposition,” she said.

However, jurors were presented with too many testimonies to ignore. Four other women came forward to testify that Weinstein sexually attacked them as well. Among those women are actresses Annabella Sciorra and Ashley Judd. In a statement to CNN on Monday, Sciorra said “My testimony was painful but necessary.” She continued, “I spoke for myself and with the strength of the eighty plus victims of Harvey Weinstein in my heart. While we hope for continued righteous outcomes that bring absolute justice, we can never regret breaking the silence. For in speaking truth to power we pave the way for a more just culture, free of the scourge of violence against women.”

Judd also accused Weinstein of sexual harassment and posted her thoughts on Twitter after the trial, saying, “For the women who testified in this case, and walked through traumatic hell, you did a public service to girls and women everywhere, thank you #ConvictWeinstein #Guilty.”

Weinstein was hospitalized at New York’s Bellevue Hospital shortly after the trial on Monday night. Rotunno said that Weinstein was feeling chest pains, having heart palpitations and high blood pressure.

Weinstein’s sentencing is scheduled for March 11. For his charge of criminal sex act in the first-degree, Weinstein facing a minimum of 5 years and a maximum 25 years. For the charge of rape in the third degree, he faces a maximum of four years.

“This is a big day. This is a new day,” Manhattan District Attorney Cyrus Vance Jr. said. “This is the new landscape for survivors of sexual assault in America, I believe, and this is a new day. It is a new day because Harvey Weinstein has finally been held accountable for crimes he committed.”