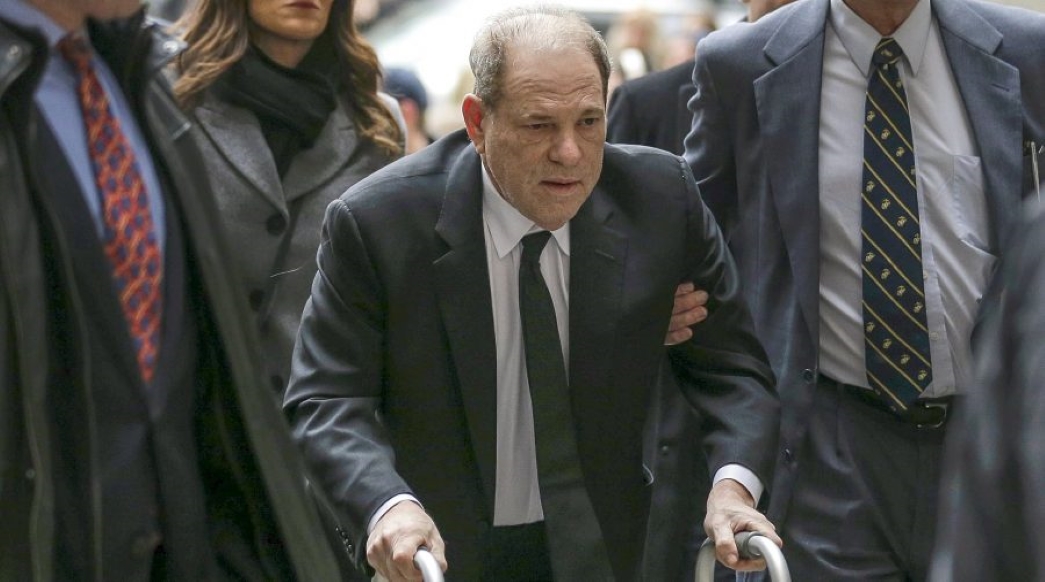 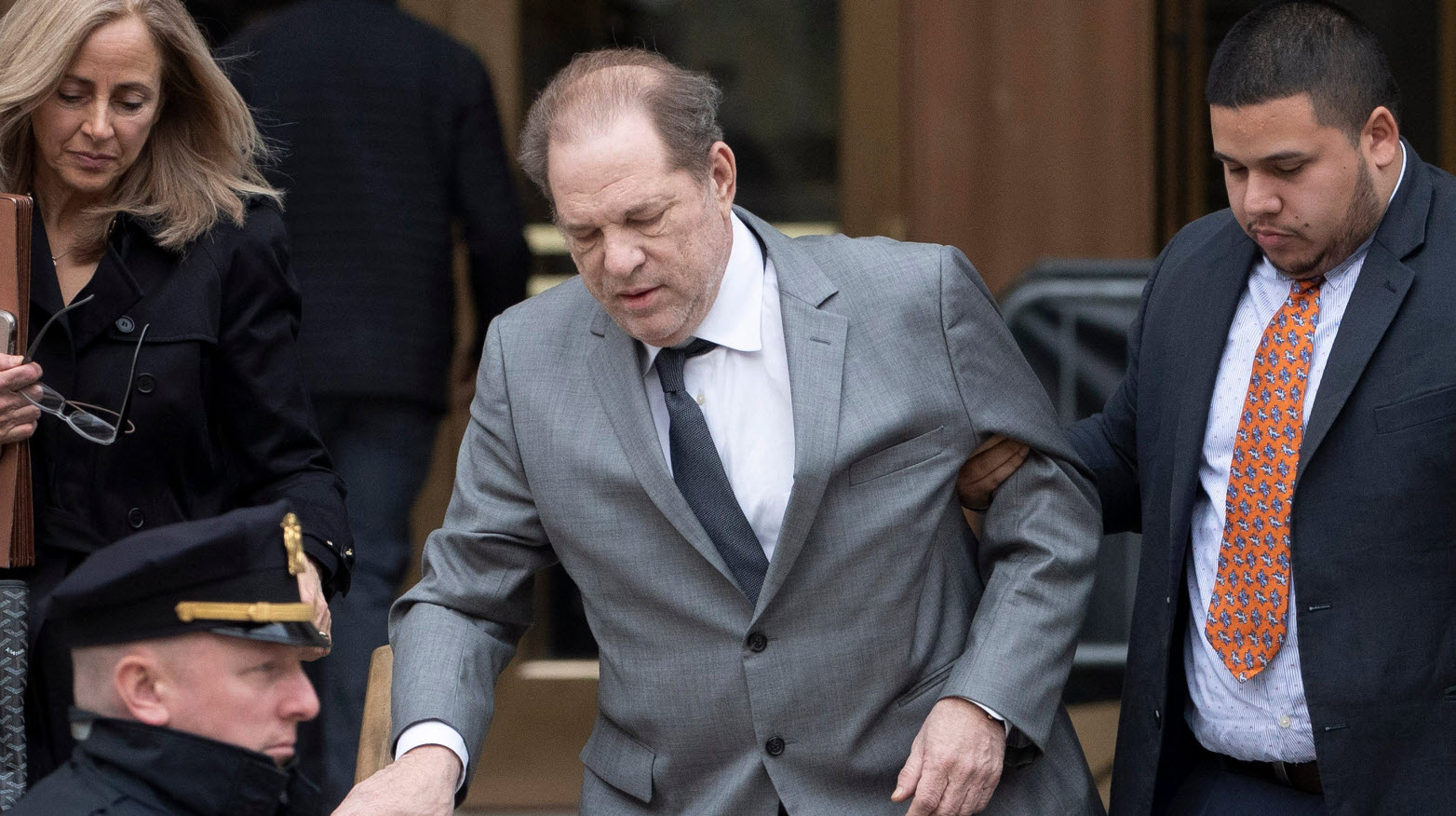 Former Oscar powerhouse producer and convicted rapist, Harvey Weinstein, has reportedly tested positive for the COVID-19 virus, though he shows no symptoms yet. Following his conviction last week for rape and sexual assault in New York City, Weinstein was transferred from Rikers Island to Wende Correctional Facility, a maximum security prison in north western New York state. Wende was the start and second stop of Weinstein’s 23-year prison sentence, as he was being processed into the prison system. Weinstein happened to be transferred out of Rikers just one day before prison transfers were halted to slow the spread of the virus. Prison officials confirmed that Weinstein, who just turned 68, is one of two inmates at Wende who tested positive for COVID-19 and now he is isolated from the prison population. Five officers and two supervisors were also placed into isolation due to possible exposure to the virus.

New York City jails reported that 19 inmates and 12 staff members have tested positive for COVID-19 since Saturday night, this included Rikers. During his time at Rikers, Weinstein was also detained in Bellevue Hospital (ABC NEWS), because he was experiencing chest pains shortly after his conviction. In addition to a heart condition, Weinstein’s lawyers say he also has back pain stemming from an unsuccessful back surgery following an injury from a car accident last summer.

In January, Weinstein was charged with sexual assaults in 2013 in Beverly Hills and West Los Angeles. Now due to testing positive for COVID-19, it is not clear when Weinstein will be transported to stand trial in California.