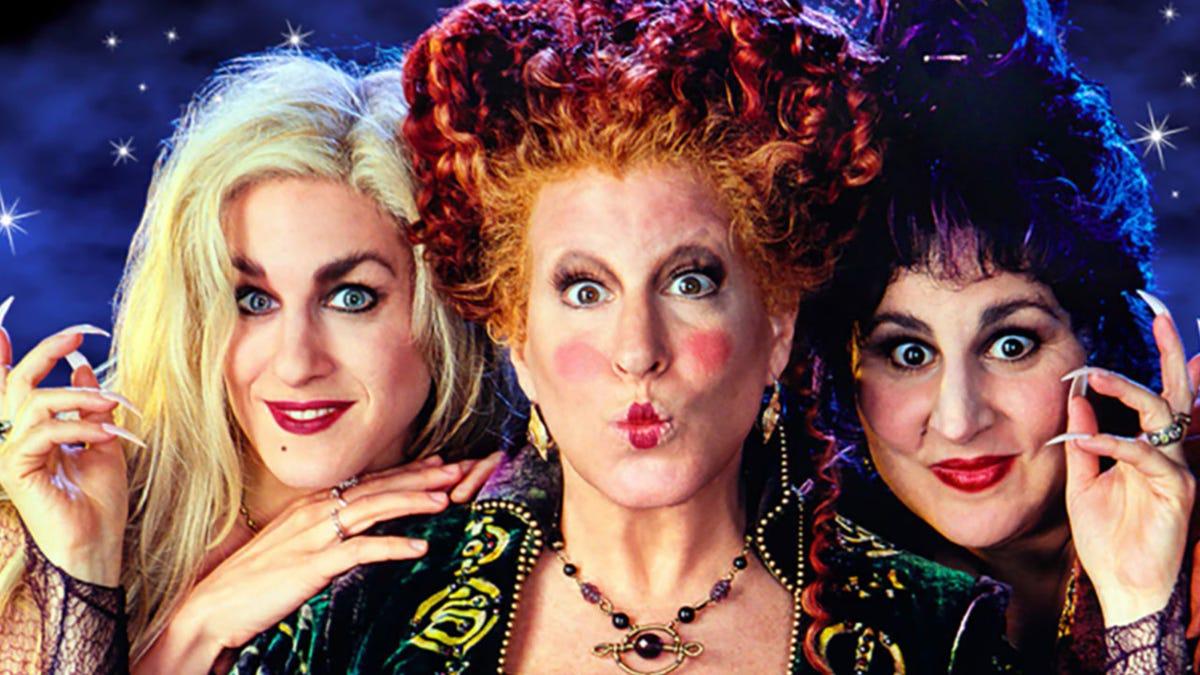 Get ready girls and ghouls, because the Sanderson sisters are back! Deadline confirmed that “Hocus Pocus 2” is coming to Disney+ and theaters in 2022! 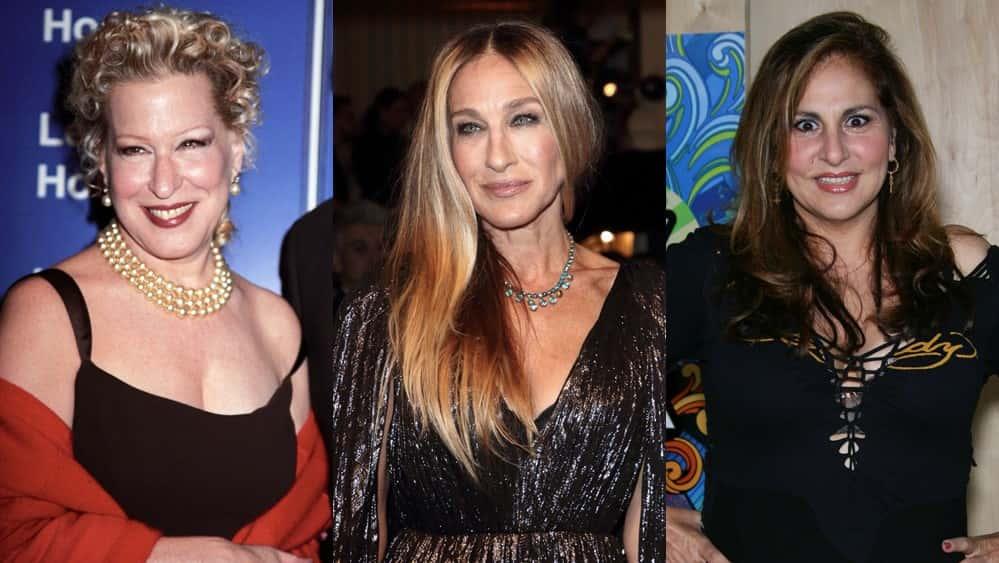 What We Know So Far

Not only did Midler break the news on social media, Najimy and Parker added to the hype by announcing their return as well.

“The people have spoken: I smell children… again,” Najimy wrote on Instagram.

The sequel will be directed by Anne Fletcher, who directed acclaimed romantic comedies like “The Proposal” and “27 Dresses.” As it’s set to debut on Disney+ next fall, production will begin this fall.

The film’s original director, Adam Shankman, is working on another sequel for Disney+, “Disenchanted,” the follow-up to the 2007 Amy Adams hit, “Enchanted.” 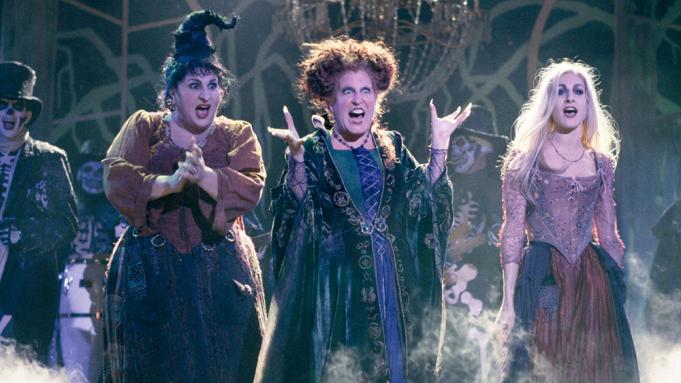 Director Anne Fletcher explained why she’s so happy to be bringing “Hocus Pocus 2” to our screens.

“Now more than ever, people need to laugh,” she said. “We should be laughing every day, and there is so much fun to be had with these three unbelievable women playing delicious characters from such a beloved film.”

“I am so grateful to be able to play a part in bringing these witches back to life,” she continued. “And to be working with my friends at Disney again makes it all the more special.This is a movie for everyone, from the fans who grew up with the first film, to the next generation of viewers, and I can’t wait to get started.”

Much like the original, “Hocus Pocus 2” will feature three young women who accidentally bring the Sanderson sisters back to modern-day Salem. They then must figure out how to stop the witches from wreaking havoc on the children of Salem.

Are you excited for “Hocus Pocus 2?” Drop a comment below and let us know!

Be sure to check out our latest article on Timothée Chalamet cast as Willy Wonka in an upcoming Warner Bros. film.