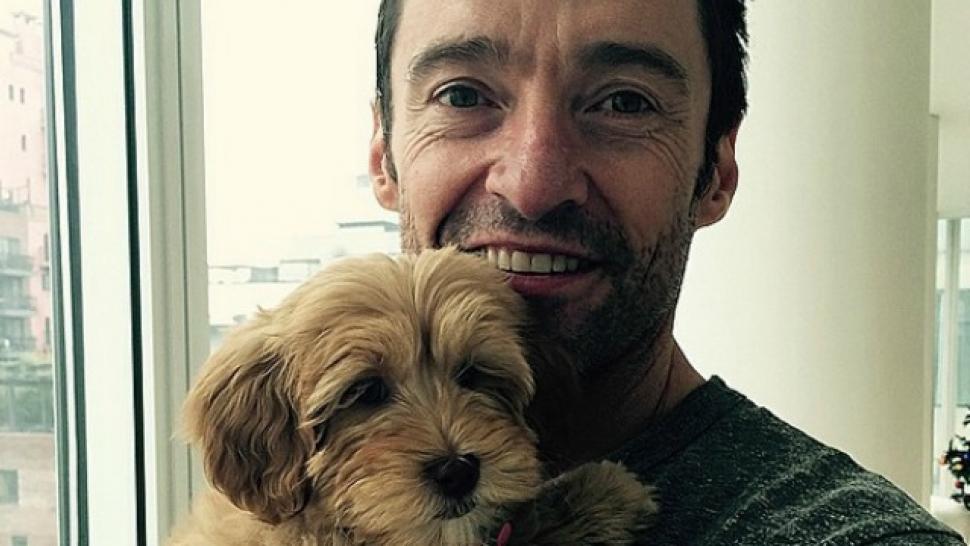 Posted at 22:41h in Celebrities by Alyssa Birkholz 0 Comments

Hugh Jackman gets in the spirit of #NationalPuppyDay as he shares a photo of his beloved dogs. He dedicates a special post to show his love for his two dogs, Dali and Allegra.

March 23 is National Puppy Day and Hugh Jackman made sure to share his love for his dogs on social media. The 52-year-old actor is a dog lover, especially for his two bulldogs.

Last year, “The Greatest Showman” star expanded his family with a baby French Bulldog, named Dali after the Spanish artist, Salvador Dali. His other dog is a poodle and terrier mix, named Allegra.

In honor of National Puppy Day, Jackman shared a throwback photo of himself and Allegra snuggling up together.

“In honor of #nationalpuppyday, I feel it only right to revisit the first day #Allegra joined our family,” he captioned the post.

Jackman’s family consists of more than two adorable dogs! His wife, Deborra-Lee Furness is an actress and adoption activist. They share two adopted children. Their son Oso is 20-years-old and their daughter Ava is 15-years-old. They married couple first met on set of the Australian drama film, “Correlli” in 1995 . They were married a year later. 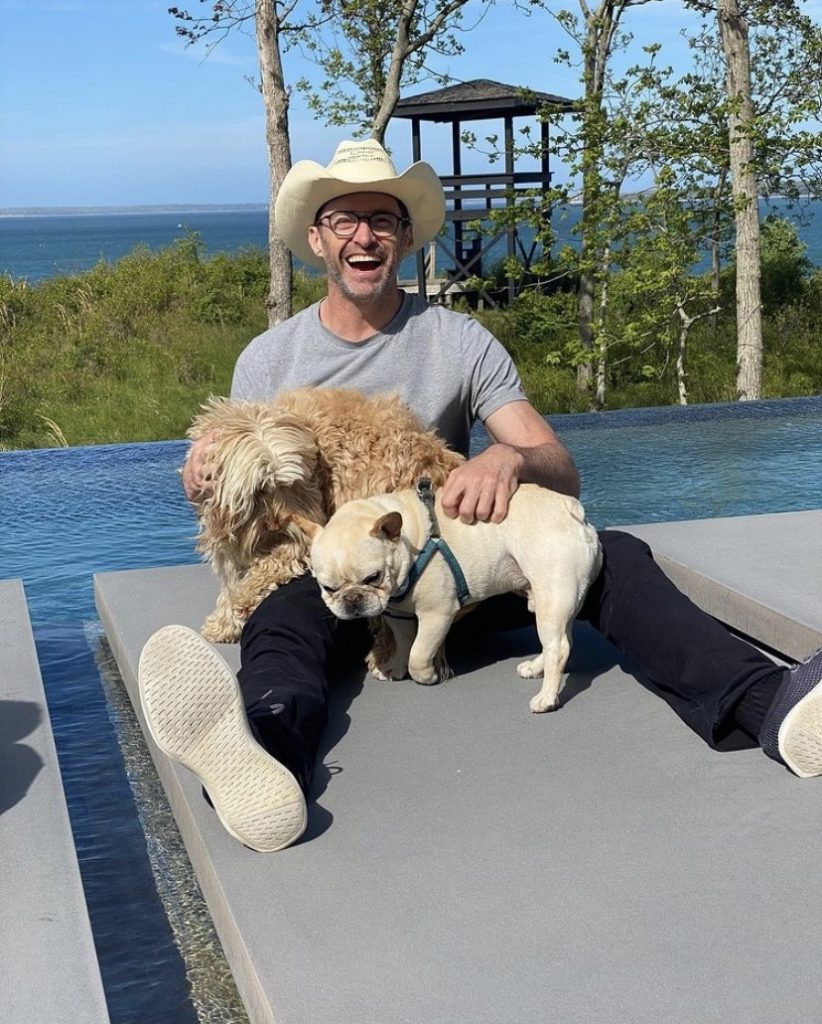 After attempting to adopt children through the Australian bureaucracy, Furness has been a long-time critic of Australia’s -anti-adoption culture.’ She told The Daily Telegraph that her and her husband decided to adopt through the United States  agencies because it was ‘easier.’

She described her emotions as ‘horrified’ and ‘appalled’ by the Australian bureaucracy and made the decision to use the U.S. system after moving.

“We were not famous over there, we jumped through every hoop and did it all by the books, and it was so much easier,” she stated. 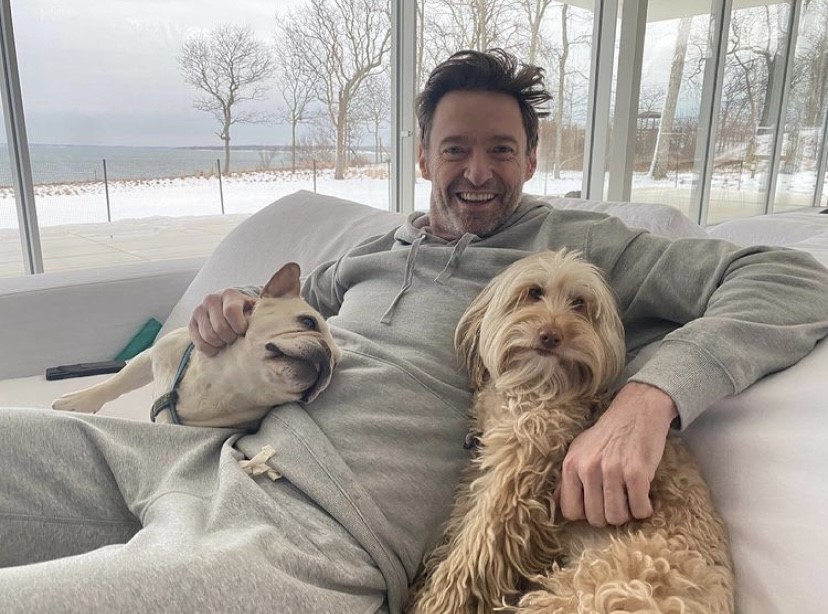 What’s Next For Hugh Jackman?

Currently, the musical theatre star is preparing for the premiere of the Broadway show “The Music Man.” The show was originally set to hit the stage last year, but with COVID-19 restrictions shutting down the New York theatre scene, the show was pushed.

Jackman will star in the show with Sutton Foster, a fellow Tony Award winner. “The Music Man” is planning on hitting the stage in February 2022.

Hugh Jackman seems to have a close and loving family with two adorable puppies! Happy National Puppy Day to all the dogs out there!

How are you celebrating #NationalPuppyDay with your beloved pet? Drop a comment below and let us know!

Be sure to check out our latest article on David Dobrik Faces Major Backlash After ‘Vlog Squad’ Sexual Assault Allegations!