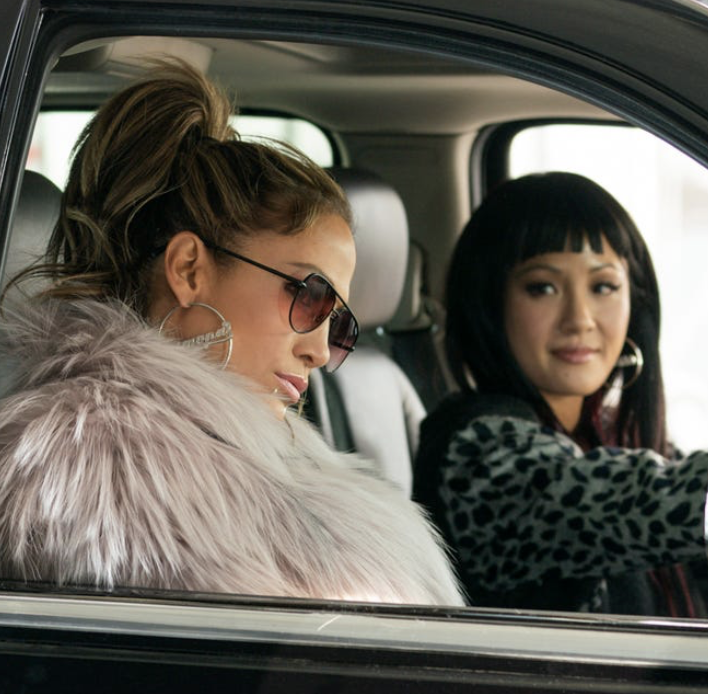 Hustlin, hustlin, hustlin. We cannot forget the film that we anticipated all year for: Hustlers. This film has an all star cast of Jennifer Lopez, Constance Wu, Keke Palmer, Cardi B (even though she comes out for like 5 min, but we’ll go over that later), and so much more! This film is based on the true story of the New York Magazine’s 2015 article, “The Hustlers at Score” by Jessica Pressler, centering around strippers who lure men into strip clubs and run up their credit cards.

Jennifer Lopez’s performance is off the charts amazing! 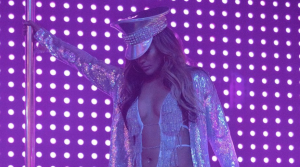 Now first off, JLo’s performance. It is phenomenal. She literally makes the screen rain with her top notch acrobatics. Jennifer’s character, Ramona, is a veteran of the entertainment industry. She brings Destiny (Constance Wu)  under her wing as she tries to figure her way through the stripping industry. They both are able to take advantage of this lucrative business in the early 2000s, but come at a rump when the financial crisis takes a hit. In order to make ends meet, Ramona (Jennifer Lopez) organizes a team of strippers to scam wealthy men of their money. It’s all fun and games until they are caught by the FBI.

There are many layers to the story

Although this sums up the movie, however, there is more to the story than meets the eye. Firstly, the film takes an exploration of the friendship between Ramona and Destiny. Throughout the film, Ramona has Destiny’s back and vice versa. They become family, and have HONEST conversations about their financial situation, relationships, and kids. For example, when Destiny’s grandmother dies. Ramona and Destiny are in a rut and have been fighting for a while; however, the death of Destiny’s grandmother bring the girls back together. Secondly, the content of this film is unlike anyone has seen. There has never been a film about strippers that actually includes strippers, or the life they are going through. A lot of that has to do because of the director Lorene Scafaria. She herself is a successful director for going the extra mile.Often times, films use a strip club as a background, but do not give insight to the stripper’s POV and what led them there.  Lorene made sure in the script development process that the POV of women was really incorporated and did not just become another stripper movie.

Film makes an impact by using the female POV

This film is about making friends/connections and the lessons about consequences for actions made. Yes, the women are arrested, but they each learn more about themselves and are able to overcome it. Destiny is able to start a new life with her family, and gets close with the other girls like Annabelle, Mercedes, and Ramona. They grow a bond and a strong sisterhood like no other. The article which inspired this film mainly talks about the scandal and nefarious schemes the women committed, leaves something out: namely the POV of the women. The film does a great job of actually incorporating the female perspective!

This film is more than the actresses’ dancing skills. It gives a lesson. The power of greed and its consequences, but also friendships. People are there for certain points in your life, and not in others. It gives a lasting impact. Now, I would have loved for Cardi to have had more air time since she does have experience working a pole. Aside from that, I definitely would recommend watching Hustlers!