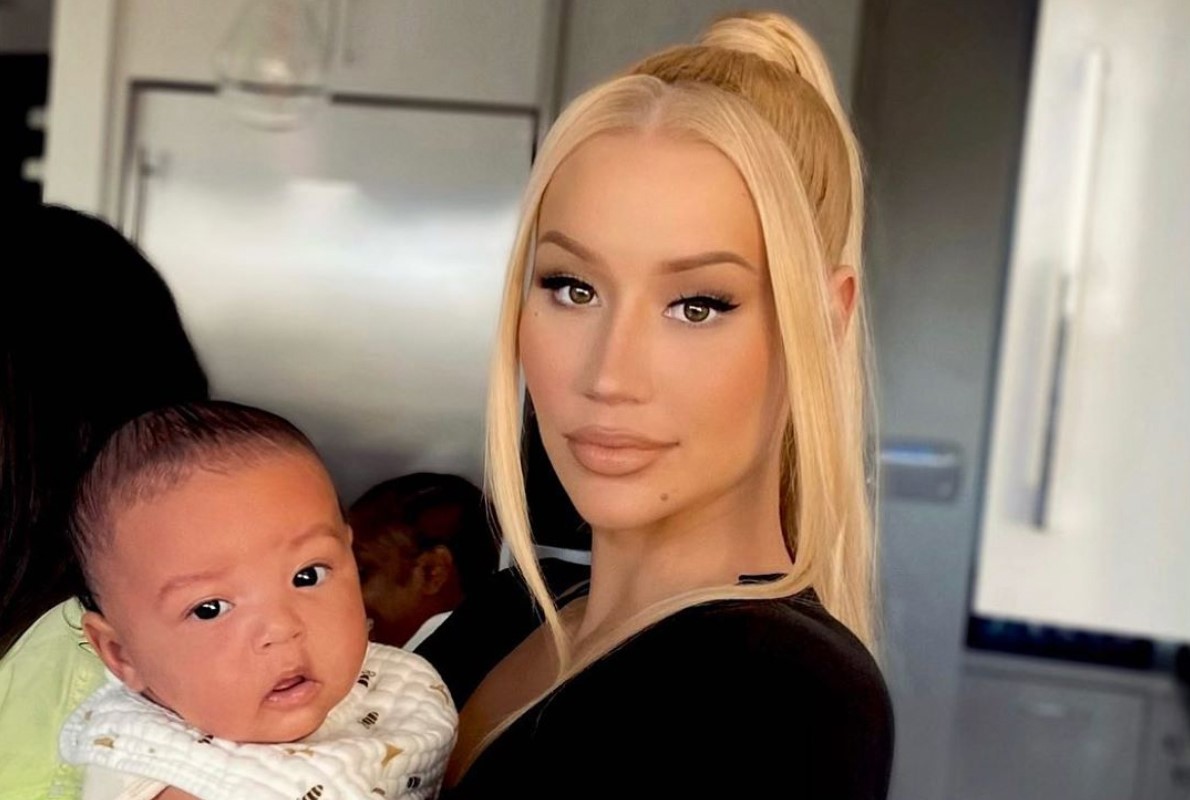 Iggy Azalea has been in full savage mode the past couple days, as she calls out her ex, Playboi Carti. The singer first started blasting her ex on Twitter, on December 24th. The Allegations started as Azalea, whose real name is Amethyst Amelia Kelly, started tweeting about her ex not being present for their son on Christmas. Read below to find out all the juicy details! 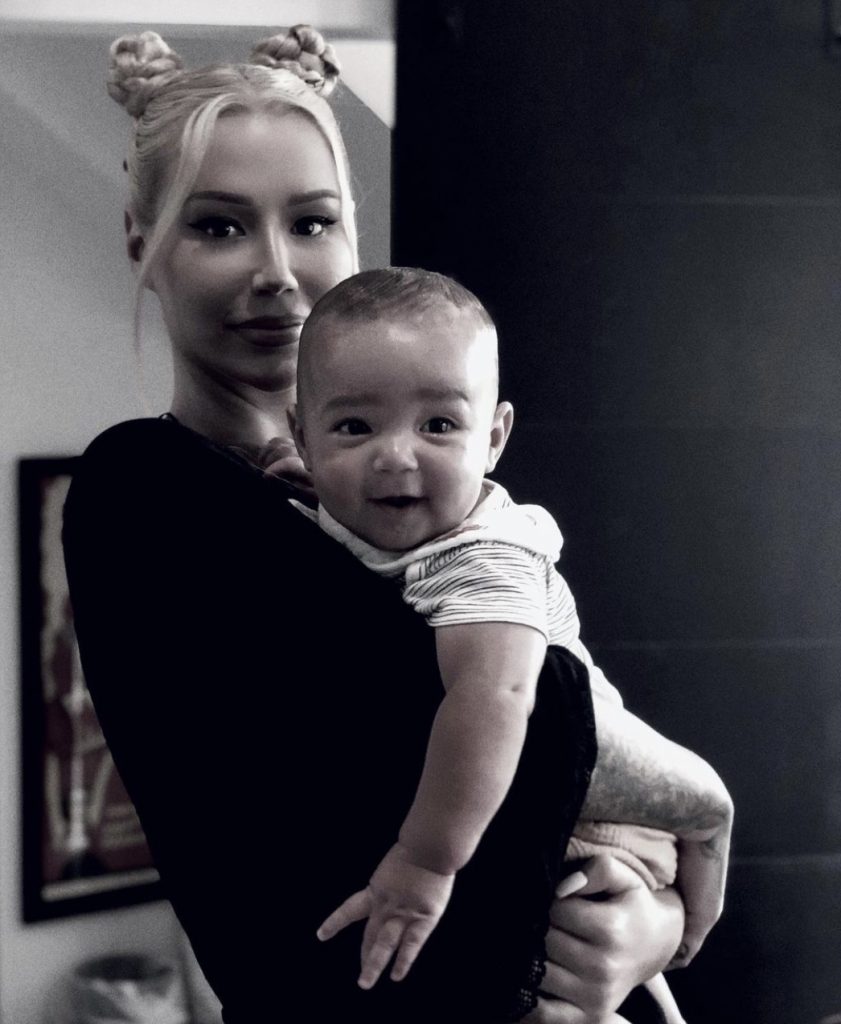 Around 7:15 on December 24th, Azalea took to Twitter to tweet, “I would never decide to do something of my own free will that meant missing a milestone moment with my son & if you do you’re trash.”

This tweet obviously had fans wondering what was going on, especially because it was Christmas Eve. Several hours later Azalea quote tweeted a fans tweet that said “yall are mad at Iggy for wanting her father to be in her child’s life … strange,” and responded by saying “A child he asked for. BTW.”

The “Fancy” singer continued by sending out another tweet around 30 minutes later writing “Everything not for the net, but at a certain point when someone just taking advantage like CRAZY airing it out is all you can do. Night.”

The tweets didn’t stop there. Azalea added “Too bad you got an album out but can’t even come to Christmas with your own son. Imagine not flying out your family on Christmas but you have the girl you cheated on my entire pregnancy at your album party and magically me and my son can’t come to Christmas  any more? Trash.” She continued on this path by retweeting tweets that were aimed at being mad at your ex and not being there for your child.

Azalea and Playboy Carti, whose real name is Jordan Carter, announced this summer that they secretly welcomed a baby boy named Onyx.

The Grammy Nominee called out the woman Carti allegedly cheated on her with and wrote “You hid in a whole closet from my house keeper so it’s not like you have any dignity I guess.” 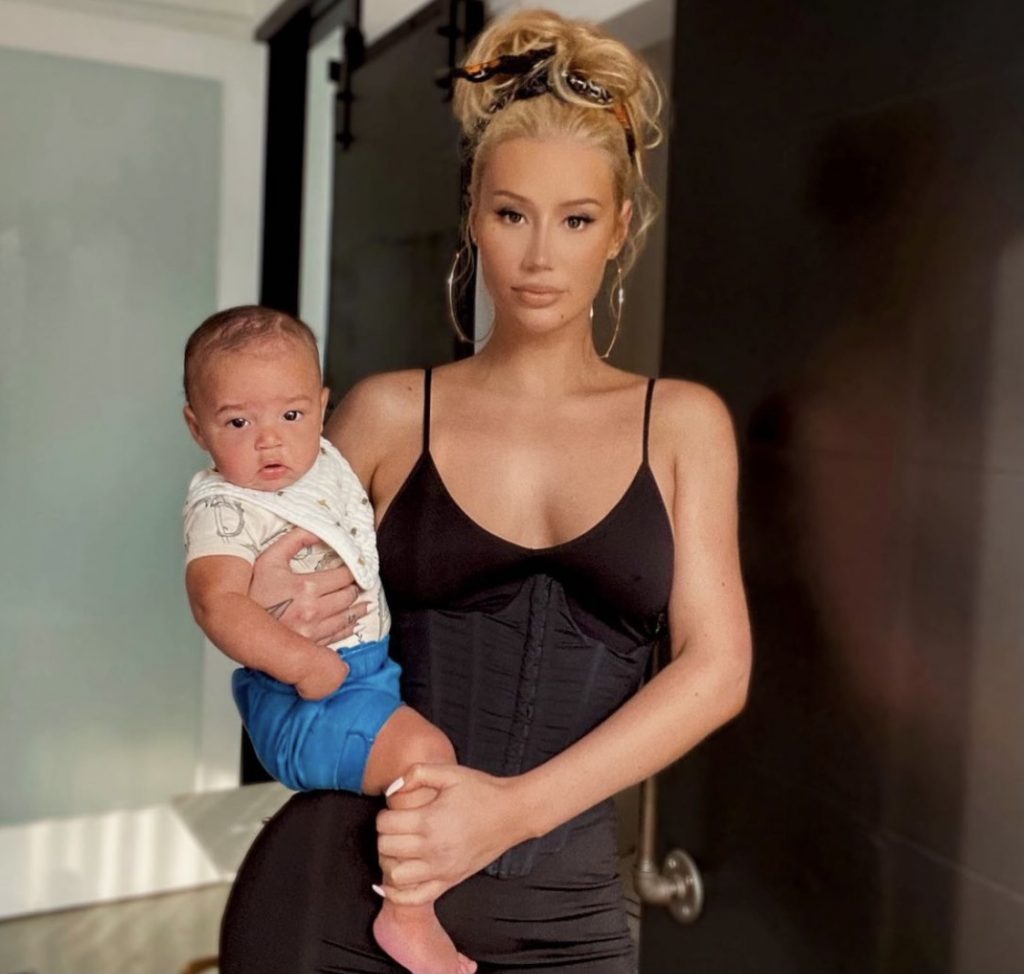 After her accusations of Carti being unfaithful, the singer doubled down on those claims, calling out Carti for manipulation.

She wrote, “Every time I’ve said, I’m happy and I want to move on this man has chased me and promised that he just needs to finish his album. I’d been looking at new homes for us to move into once OUR lease ends in Jan for months. And as far as I knew, things had been better with us.” She continued adding, “Having a baby even one you both want can be a big change so I had been doing what I felt was best for my family which was work on it.”

The “Black Widow” singer added “Every time I’ve said I’m happy to send a nanny with onyx to Atlanta this man would say ‘I only want to see him if you are there too, I want to see my FAMILY.’” She continued writing “Every time I’d be out there he’s f-ing me and spending the night!!! Period!!! So Y’all look dumb as hell thinking I chase anyone or use my child as a pawn. Imagine. That!”

Yikes. It looks like there is definitely trouble in paradise for these two.

What are thoughts on this? Drop a comment below and let us know!

Be sure to check out our latest article on Gucci Mane’s newborn son!