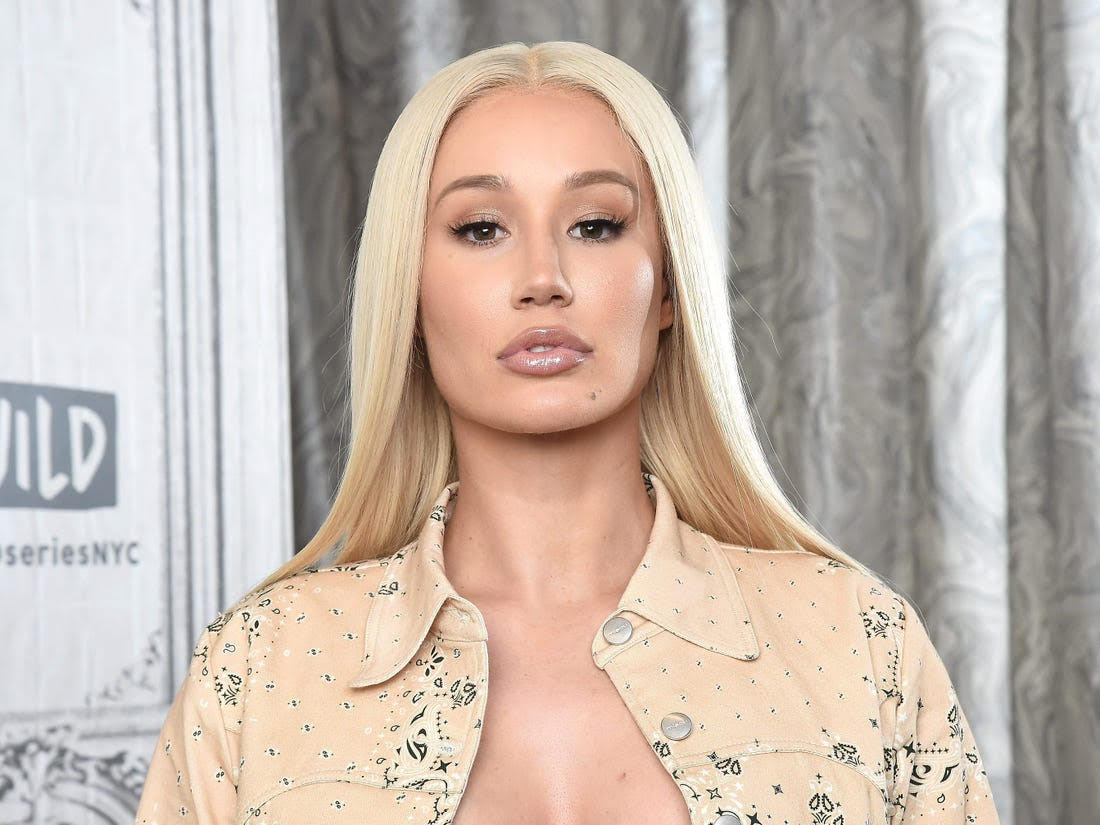 Posted at 10:39h in Celebrities, Music by Kelly Gilmore 3 Comments

Iggy Azalea posted a photo series on Instagram of her new baby boy, Onyx, for the first time!

The singer shared her sweet baby with the world just days ago on the gram with a simple angel emoji as the caption! This oh-so-simple emoji seems to perfectly explain the sweet moment.

Fans and fellow celebs fled to the comment section to gush over the cuteness!

Aquaria, an American drag-queen and artist, commented  “❤️❤️❤️❤️ So beautiful! So happy for you!” 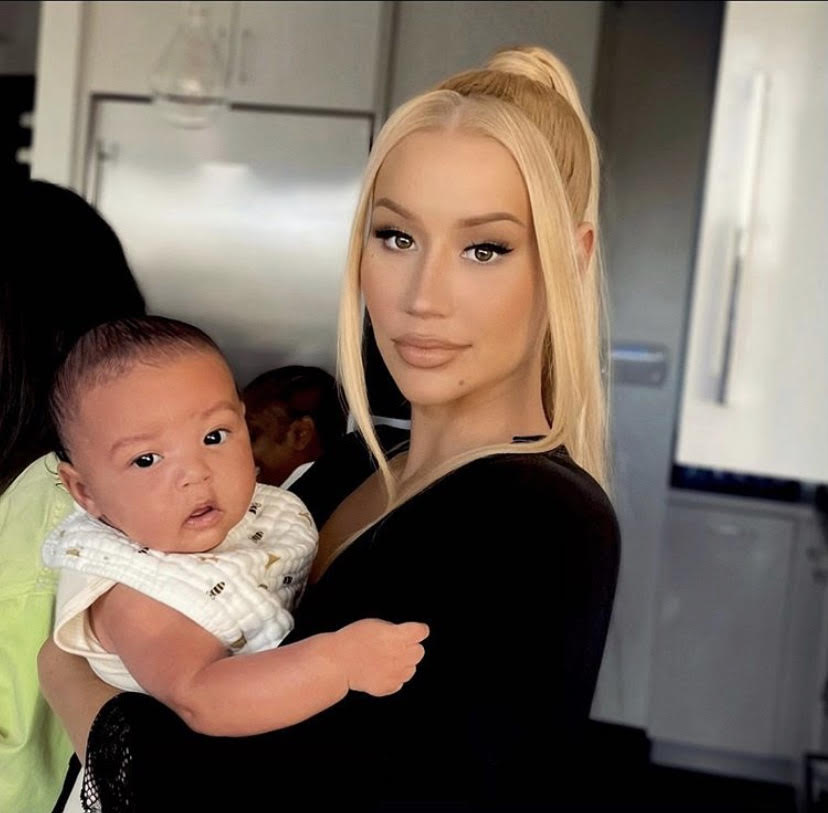 Announcing Her Split With Playboi Carti

Onyx is Iggy’s first child with her ex Playboi Carti. The rapper shared on social media, October 26th, that she is no longer with Carti and will be raising Onyx as a single mom.

“You lost a real 1…People take loyalty for granted & that’s why I’d rather be alone,” Iggy wrote.

She then took to her Instagram story to clarify her vague messages.

“What I meant last night was that I’m raising my son alone & I’m not in a relationship.”

The independent mom has been gradually giving fans details on her new baby and plans to keep him out of the public eye. 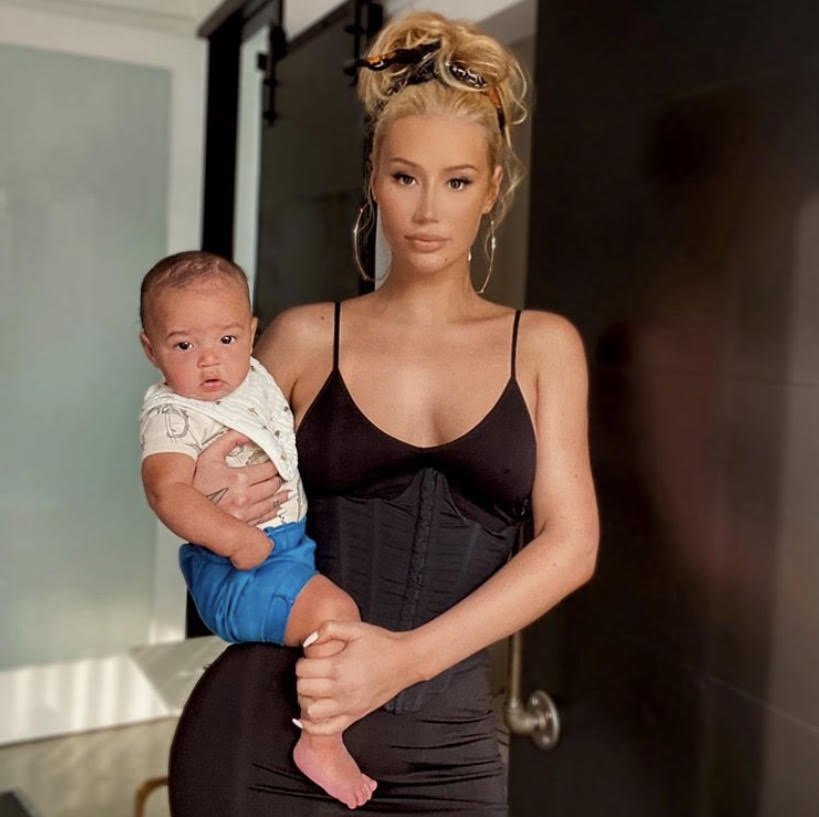 Iggy shared the exciting news that she was in fact already a mom in June on her Instagram story, but kept fans  waiting to know the baby’s name or see any pictures.

“I have a son. I kept waiting for the right time to say something but it feels like more time passes the more I realize I’m always going to feel anxious to share news that giant with the world. I want to keep his life private,” Azalea wrote on her Instagram story. “But wanted to make it clear he is not a secret & I love him beyond words.”

Fans of Iggy were then given the special details of the baby’s name in July. Iggy, who was born “Amethyst”, announced she had named her baby boy “Onyx”.  The two are both named after precious stones and might we add the duo is for sure a total gem.

Although Iggy is choosing to not place Onyx in the spotlight, fans already adore this sweet mother son pair.

What do you think about Iggy choosing to keep her baby out of the public eye as much as possible? Drop a comment below and let us know!