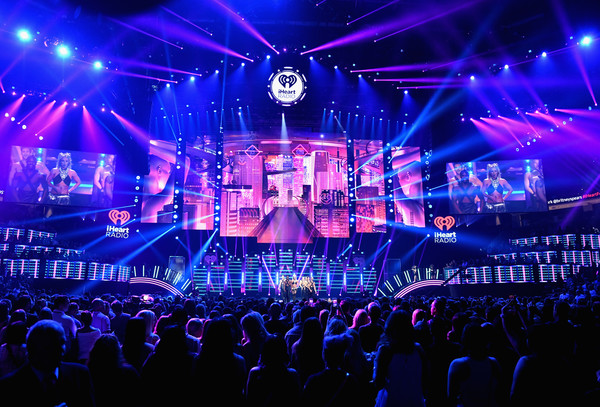 iHeartMedia announced that the “iHeartRadio Music Festival 2020” will be held virtually this year. This streaming concert will mark the 10th anniversary of the festival.

The two-day mega concert will have clips from recorded performances on Los Angeles and Nashville stages. There will also be virtual audiences including the Capital One Fan Wall of iHeartRadio station winners.

The concert, hosted by Ryan Seacrest, will have a star-studded lineup of musicians. Some artists include BTS, Coldplay, Kane Brown, Khalid, Keith Urban, Migos, Miley Cyrus, and many more!

Though, fans will not be able to see the concert live due to the COVID-19 pandemic. So, the iHeartRadio festival will include not only performances, but also intimate backstage moments. Artists will tell compelling stories and their favorite moments. Fans will also be able to participate in virtual meet and greets.

“We worked closely with the artist community to create a safe way for them to step back on stage and perform for millions of their fans on the radio and television,” says John Sykes, President of Entertainment Enterprises for iHeartMedia. “It’s our commitment to help the artists whose music we play here at iHeart stay connected to their fans.”