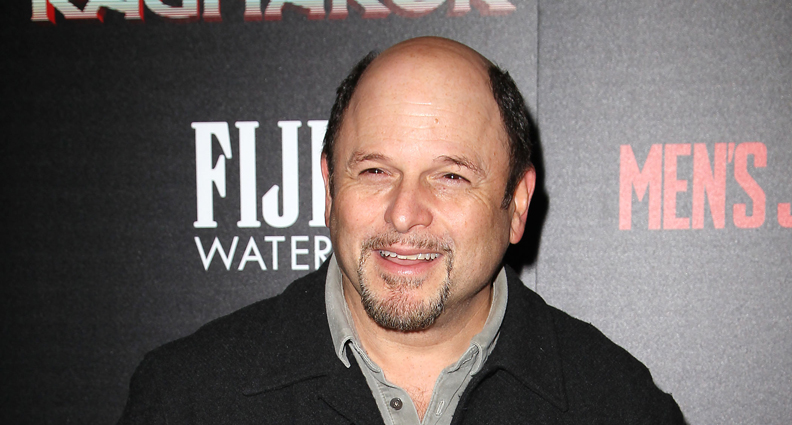 Posted at 07:00h in Celebrities, Film by Jasmine Escareno 0 Comments

Entertainment Scoop had the opportunity to attend the virtual Independent Filmmaker Day (Cannes Edition). This is a day-long event usually held alongside premiere film festivals like Cannes, Sundance, etc. The purpose is to foster the development, production, and promotion of projects in film and media. There were a series of panels that catered to every part of the film business. Stellar panelists include Jason Alexander (star of Seinfeld) and Tony Shalhoub (Golden Globe winner)

Panel: Distribution (How to Sell your Film Worldwide including to Amazon/Netflix)

Distribution is a big part in how a film can be known, and helps with the marketing with the film as well. To these group of panelists, the distribution business has not slowed down since the pandemic started. On the contrary, the business keeps going. We hear the tidbits of what sells in the entertainment industry. Namely, horror, science fiction, women in peril, and action. Netflix is a big distributor in the industry, and all the panelists agree that there must be steps taken in order to prepare for a meeting with Netflix. Some steps that should be taken is know the slate of what Netflix currently has, have an agent or attorney make the deal, and do a product that has done well in other medium-like plays, comic books, video games, etc. One big thing that should be done is fine tune your pitch deck, you never know who might see it!

Felicity Wren (Director of Development at the International Screenwriters Assoc.)

One of the major questions posed in this panel was the milestone of diversity in the industry. All of the panelists agreed to a certain extent that there was an increase in diversity. The major factor is that the times have changed in the movie making business. Namely, the studios are not the only way that entertainment functions, not with the way the streaming platforms have been changing the game. Although much is changing, the panelist gave insight into how women feel that they need to ask permission in order to start or keep going in the business. In order to change the status quo, women need to support other women and have mentors. Everyone is different and can bring something to the table, just be determined and you’ll get there.

Jason Alexander (One of the stars on TV show,  Seinfeld)

Tony Shalhoub (One of the stars on hit TV show, The Marvelous Mrs. Maisel)

These two actors have tremendous experience in the industry! They gave the inside deets into what it took for them respectively to “make it” into the industry. Although it may seem glamorous and they enjoy what they do for a living, they acknowledge that there are many actors, but only a few actually make a good living out of it. Jason spoke about his audition experience for Seinfeld. He admitted that he did not think he would land the audition. Alexander based his character off of Woody Allen, but a more New York Woody Allen. Both Tony and Jason agreed that for the most part, any work or potential project is vetted through a third party-an agent.

In closing, the film business is definitely not everything that you see, and there is always an opportunity for filmmaker or anyone in the business to learn.