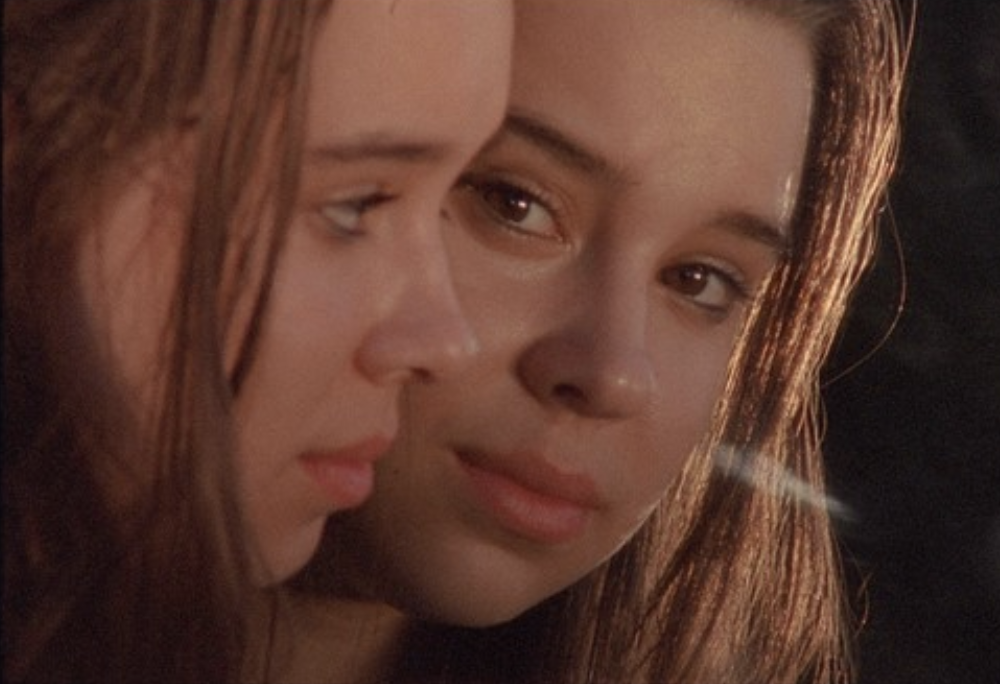 INDIE FILMS TO LOOK OUT FOR

It’s never a boring moment living in LA. All you have to do is turn the right corner or get the right text to make your day just a tad more interesting. For me, “more interesting” includes an invitation to the 15th Annual LA Femme Film Festival, held at the LA Live Regal Theater. LA Femme is a showcase of work created, written, directed and produced by women, ranging from thought provoking shorts to full length Indie films. I was given the chance to visit the festival for their first block of shorts, and here are my top three must see favorites.

A quick note: the festival is still happening throughout the weekend! If you’re interested in a ticket, head to lafemme.org for details.

First, an honorable mention: I Am Evelyn Rose directed by Rebecca Flinn-White. In this quirky comedy, a young woman (Evelyn) gets her first ever heartbreak, and the world as she knows it has come crashing down. It doesn’t help that her parents aren’t exactly helpful, as she seems to stem from an entire family of socially inept outcasts. Promptly after Evelyn’s dumping, her parents tell her to pack up, as she’s going to stay with her grandmother for a summer. Turns out, her grandmother (Mindy Sterling, aka Frau Farbissina from Austin Powers) and her four geriatric roommates have plenty to teach Evelyn about life and love, and to embrace herself without needing a man.

The only reason why I Am Evelyn Rose doesn’t make the top three is the general clunkiness of the first couple of minutes. The humor is light and colorful, but the forced awkwardness tends to make what should be only an establishing scene drag on. However, once Evelyn gets to grandma’s house, things take a turn, and the film blossoms. A room full of senior citizen divas practically writes itself, and White did a fabulous job of giving us defined characters in the small amount of screen time she was allowed. While the “girl power pep talk” was a little preachy at times, I can’t dismiss the core message, which I feel more young women should hear in their lifetimes.

Nothing goes hand in hand quite like anxiety and teenage hormones. In American Boyfriend, a young girl, Lenny, goes on a beach trip with her fellow classmates, with a potential chance to actually talk to her high school crush: a football player named Ryan she’s only ever eyed from afar. However, any fantasy she has with Ryan is crushed when she sees the beautiful, blonde Diana sneak Ryan away all to herself.

The plot itself feels fairly paint by numbers, and if it had been shot conventionally, American Boyfriend would have been nothing worth noting. What makes it interesting is its cinematography and experimental editing. Experimental filmmaking has a history of being open ended, and American Boyfriend is no exception. Time jumps, visual motifs, and synchronized choreography give it an avant-garde overlay that often reminded me of my favorite parts of film classes. This short is prime for those of us who are a little more cerebral to pick apart the meaning behind American Boyfriend’s iconography. Even I have to stop myself from going too deep into the visuals in fear of spoiling too much for you. So if there are any film students in need of an A+ paper, this might be the short to go to.

On her way to the airport, a woman named Maria stops by her sister’s home in the middle of the night to say goodbye. Which isn’t exactly out of the ordinary until we find out that Maria has not been seen or heard from for five years. Her sister, Bianca, lives alone with their parents while raising her only daughter. Maria gives Bianca a debit card for her daughter, and warns her not to leave baby Cris alone with her grandparents. As the sisters talk longer, Bianca finds out why Maria has been gone since high school. She has been dealing with the after effects of severe child abuse, and is doing what she can to make her life right these days.

LAPSUS doesn’t stray from this singular scene, yet the dialog takes us on a ride, whether we want to go or not. It’s a real, visceral discussion of the trauma of abuse and its normalization in smaller communities. Maria has been able to sort out her issues because she broke away from her small home town and sought help from professionals. But Bianca, who only knows the world Maria fled, goes from denying it ever happened, to rationalizing it, and even arguing that it’s best for Maria not to make a big deal out of her years of violent beatings. It’s hard to listen to, especially for those in the audience who may have a history of denial when it comes to domestic abuse. Regardless, it’s a conversation that needs to happen, and done in a way that feels natural and organic.

#1 Every Grain of Sand – Amanda Spencer

Now this, this was the film that stayed with me. Every Grain of Sand is a masterfully shot, well paced, beautifully acted slice of life at the crossroads of self preservation and family duty. There’s so much happening beneath the surface of this film, and being 100% honest, I nearly teared up by the end of it. And it’s only 10 minutes long.

Mae and Lily are two sisters living in a mobile home somewhere in the desert. Or, more accurately, Lily lives in a mobile home, and Mae has taken up the guest room in order to care for her sick sister. Having given up everything in her life to be with Lily, Mae does her best to keep Lily living. However, the same disease that took their mother is no doubt after Lily, so it’s only a matter of time until Lily’s life ends. Mae has sacrificed her career, her life, her aspirations, to take care for Lily in the time she has left. The sacrifice leaves a scar, and the pain of having given up her hard earned dreams, only to know that no matter what, she’s destined to lose her sister, is almost impossible to bare.

Tarra Riggs, who plays Mae, gives a breathtaking performance as she ignores what she wants in order to prioritize what Lily needs. This is a woman who has given every shred of herself knowing that she will never have what she left behind. Yet despite the clearly depressing subjects, Spencer ends the short on a happy note, as the sisters bond over their mother one last time.

Every Grain of Sand is an emotional showcase of cinematic artistry, and with any luck, these talented ladies will have a lot more up their sleeve in the near future.